The Man in the High Castle will end with season 4, trailer reveals 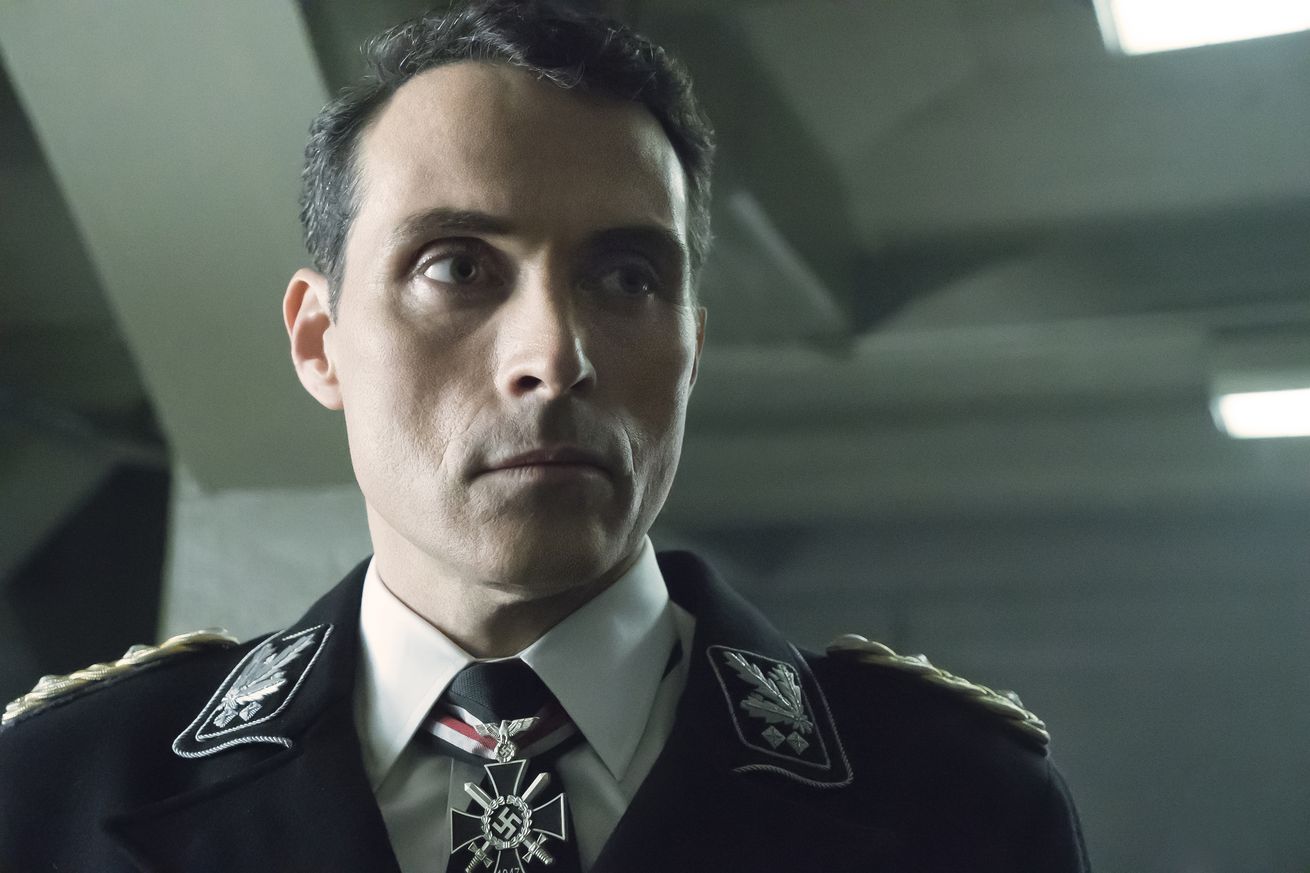 I think I’ve come to a realization — most of my current favorite TV shows are only still favorites because I’m waiting for them to come to what seems like an inevitably gruesome end. I’m a deer in the headlights, hoping that in a world where death and dismay is around every corner, the Game of Thrones cast might actually find their final rest; the handmaids in The Handmaid’s Tale might permanently escape their torture and mutilation the only way that seems plausible; Westworld will see the robots triumph over humanity (yes I’m in that camp); and that Killing Eve might, well, it’s right there in the title.

That’s why I’m delighted to say that The Man in the High Castle will end after its fourth season, as you can see by watching this new trailer.

Unless, of course, The Man in the High Castle pulls its favorite trick and calls on yet another alternate universe, maybe even to achieve a happy end for Juliana and co. That’s why I would advise taking anything you see in this trailer with a grain of salt.

On a less personal note, it’s interesting to see Amazon pull the plug on the show. When it was first introduced, The Man in the High Castle immediately became the company’s most popular original show, and proof that maybe Amazon could stand a chance against Netflix with big-budget, flashy original content of its own. Last year, Reuters reported that the show may have attracted as many as 1.15 million additional subscribers to Amazon Prime by early 2017, at a cost of $72 million.

But critically speaking, it’s not a brilliant or many-award-winning show quite like Amazon’s newer darling The Marvelous Mrs. Maisel, which has won three Golden Globes and swept nearly every one of its categories at the Emmys and the Screen Actor’s Guild Awards.

If you need more hints about season 4, Deadline has an exclusive interview with The Man in the High Castle’s showrunners.