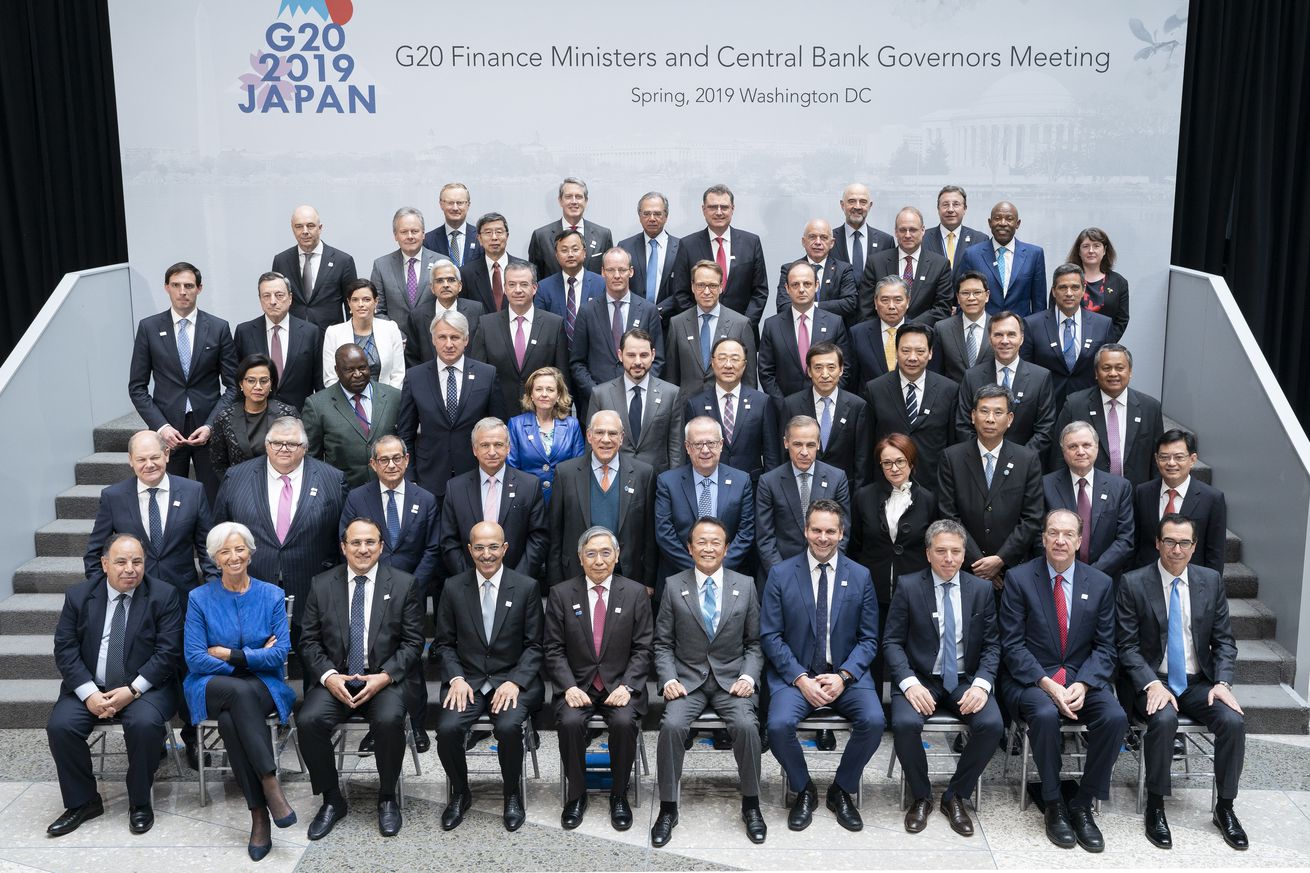 The G20 is pushing ahead with plans to close international loopholes used by tech giants to lower their tax bills. In a draft communique obtained by Reuters, the group said that it endorses the “ambitious” two-pillar approach to a so-called digital tax, and that it will “redouble [its] efforts for a consensus-based solution with a final report by 2020.”

The first of these two pillars is that countries are expected to tax companies based on where their goods and services are sold rather than where the company is based. The second is that they will enforce a global minimum tax rate so that even if a company shifts its sales to a country with lower taxes, such as Luxembourg, the benefits will be limited.

Plans for an EU digital tax recently broke down

There’s still a long way to achieve a consensus on these regulations. The US is concerned that any digital tax could discriminate against its home-grown tech firms, while members of the G7 reportedly disagree on the legislation’s second pillar. The plans will need to manage a number of tricky subjects, including defining what a digital business is, and the problem of who has final say over a company’s taxes when it straddles multiple countries.

There is increased pressure to make a global tax solution work after the EU’s proposed digital tax broke down earlier this year in light of Ireland and the Nordic bloc’s opposition. The EU plans to reopen the debate if the OECD’s planned reforms are delayed. Separately, the UK has introduced its own plans for a “digital services tax” in light of the OECD’s “painfully slow” progress towards tax reform, due to be implemented in April 2020.

The amount of tax being paid by the world’s biggest tech firms has long been a source of frustration for both the countries where they’re headquartered, and those where their end customers are based.

In 2018, a report claimed that Google saved itself as much as $3.7 billion in taxes in 2016 by shifting money between Ireland, the Netherlands, and Bermuda. In 2017, reports emerged that Apple had moved two of its subsidiaries from Ireland to Jersey after the EU pressured Ireland to close its tax loopholes. Meanwhile, Amazon paid no federal corporation tax at all in 2018 despite profits of $11.2 billion.