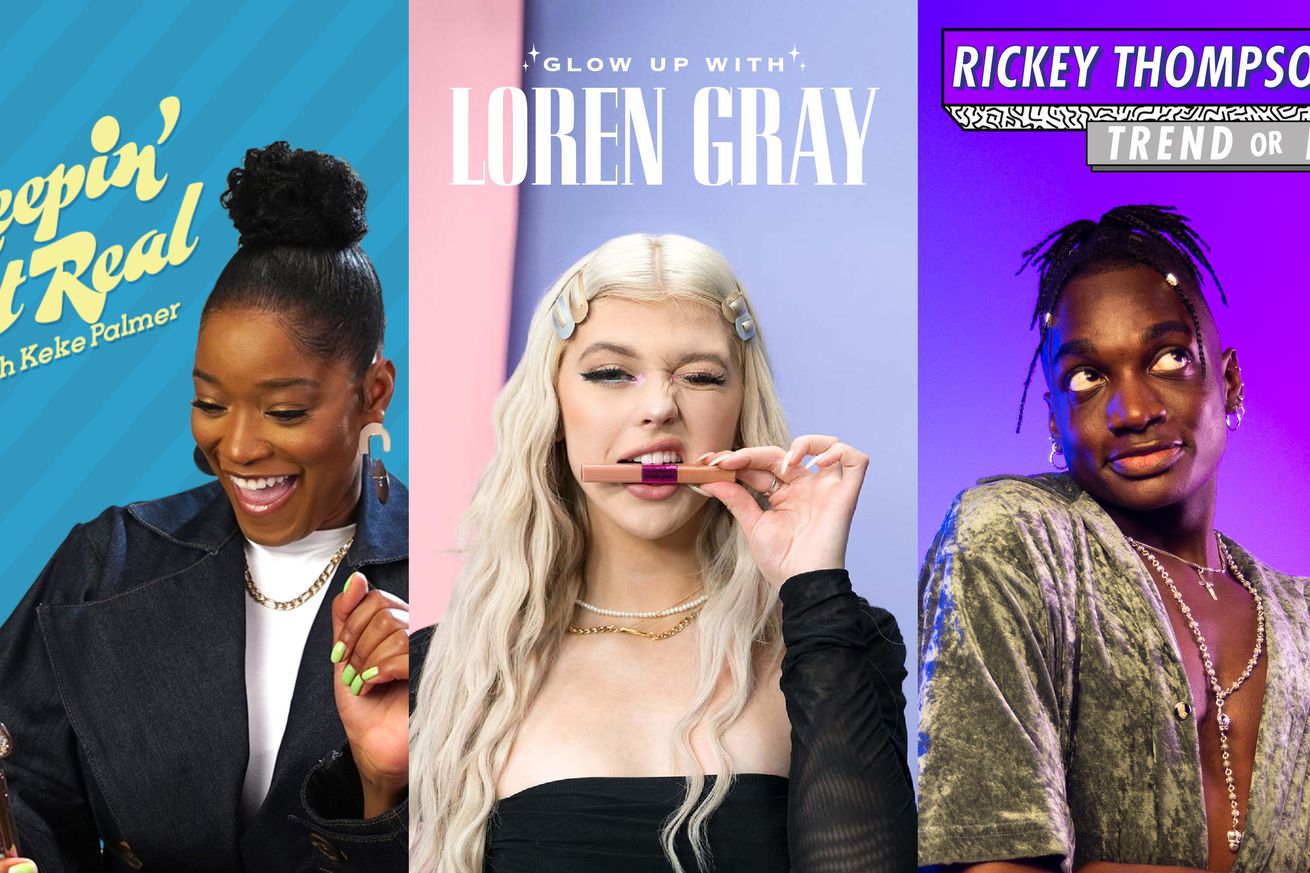 Ahead of VidCon, Snap announced new Creator Shows that are coming to Snapchat, featuring celebrities like Serena Williams, Arnold Schwarzenegger, and Kevin Hart, and creators like Emma Chamberlain, Loren Grey, and Rickey Thompson. The three- to five-minute shows will have eight to 10 episodes per season and will air starting this summer on the Discover page.

A selection of Creator Shows rolling out includes Rules of Success with Arnold Schwarzenegger, a show featuring motivational advice from the former California governor and bodybuilder; Throwback Toys with Jordyn Jones, a retro toy unboxing series; and Chasing Clout with Spencer Pratt, a show featuring the “pop culture oracle.”

Snap says Creator Shows will be first-person, vertical video shows with themes like beauty, fitness, dance, fashion, and more. It’ll be a new format addition to Snapchat Shows, which the company says tripled in time viewers spent watching every day over the last year. The platform is also offering new product updates for official accounts, rolling out Highlights, a collection of photo and video content for creators to add to their profiles. Highlights will show up on the redesigned official accounts profiles, which will also have a link to Creator Shows when they launch.

Social networks have increasingly been seeking partnerships with digital creators and their built-in audiences. Platforms like Instagram’s IGTV have been courting creators to post exclusive content on their platforms, luring them with studio space and money to fund their shoots. Facebook has been working on its own monetization options for creators, with monthly fan subscriptions and packs of Stars that viewers can purchase and gift to their favorite creators.