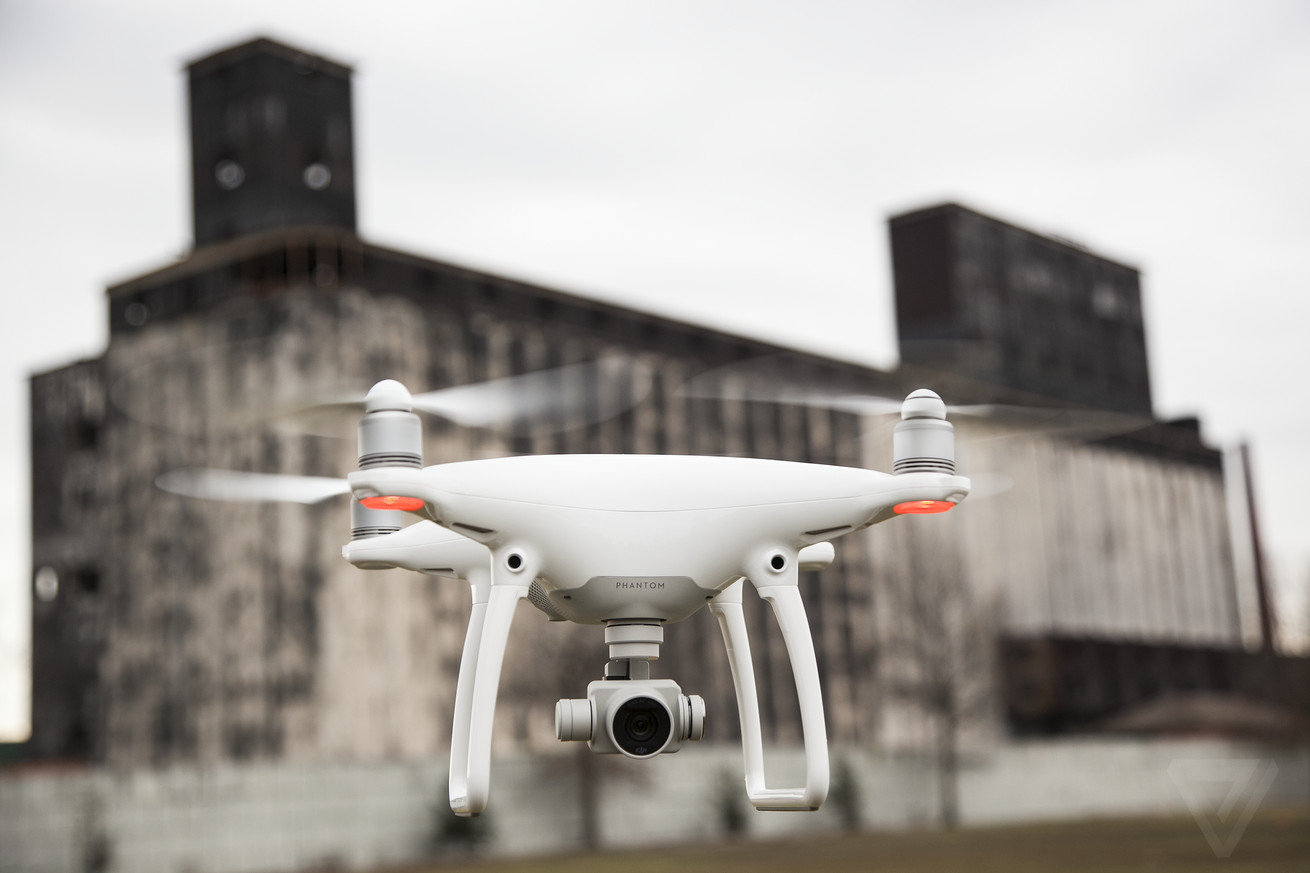 Drones are an increasingly common sight in the skies, but unlike aircraft with a human at the controls, there is no formal way for these flying robots to communicate their position to one another, or to receive updates on who might be headed their way. AirMap, a California startup, offers a real-time mapping service that allows drones to broadcast their flight plan, and gives drone operators information about aircraft in their area and temporary no-fly zones issued by the government. And while it's focused on drones right now, the company has its eye on a future where flying cars get into the mix.

Today AirMap announced a $26 million round of funding, an investment led by Microsoft Ventures. For a software company that makes the majority of its money selling to large enterprise companies, this logic here is simple. Big firms in agriculture, energy, construction, and security, many of which already rely on Microsoft for software and services, will soon be looking for reliable data to power fleets of autonomous vehicles.

Microsoft recently released a drone simulator so pilots can crash in an environment with less consequences before flying in the real world. It may eventually get all the way into the drone game the way Qualcomm and Intel have, but for now, it's securing some upside potential through its venture capital arm.

Microsoft wants drones to run on its platforms

"AirMap is a leader in low-altitude airspace management, and will play a pivotal role in shaping the future of the drone industry," said Nagraj Kashyap, corporate vice president of Microsoft Ventures. "We're excited to support their growth and, by extension, the growth of commercial and recreational applications for both piloted and autonomous drones. We believe that by investing in companies like AirMap, Microsoft's resources, platforms and AI technologies can help fuel the future of the drone ecosystem."

For AirMap, the money will allow it to expand quickly in a fast-moving and increasingly competitive market. It's opening up new offices in Mountain View and Berlin. The company already has partnerships in place with DJI, 3D Robotics, and Intel, all of which have integrated its flight data with their drones, ground control stations, and flight apps. Along with today's funding announcement, AirMap also released the news that its real-time mapping software will now be built into Parrot's Sensefly drones right out of the box.

"Very soon, millions of drones will fly billions of flights."

"The strategic partners participating in our Series B financing reflect the diversity of the drone ecosystem and the potential of drones to benefit every sector of our economy," said AirMap CEO Ben Marcus, who also serves as the industry co-chair for the FAA / Unmanned Aircraft Safety Team. "Very soon, millions of drones will fly billions of flights. This is a future that depends on safe, autonomous drone operations at scale."

AirMap is one of a slew of companies joining forces with government organizations that need to protect critical airspace. It recently partnered with 850 of the largest airports around the US to share data between drone operators and air traffic controllers. "AirMap is doing the trusted reporting, the backend piece. We are the front end, the enforcement," said Grant Jordan, co-founder of SkySafe. "We love the fact that the drone industry is taking off. We want it to keep growing. One bad incident could ruin that."

As the hype fades around consumer drones, the smart players are pivoting toward the commercial market. DJI and Yuneec have both introduced drones optimized for industrial applications, 3D Robotics dropped out of the consumer market entirely, and Parrot cut staff as it reorganized around the enterprise opportunity of its SenseFly division.

While drones account for the majority of new activity in low altitude airspace these days, AirMap expects there will be a number of different classes of aircraft entering the skies soon. In Berlin, the new office will be led by chief technology officer Daniel Rubio, formerly of the mapping company HERE. Rubin, according to the press release, will help oversee flying car initiatives.

"The future of flying cars is closer than we think," says AirMap's Marcus. "There are many projects already underway." As a kid, Marcus grew up with the Jetsons, and he's convinced that the futuristic fantasy world of that cartoon will soon be a reality. "The autonomous systems that are initially being proved with unmanned flight will quickly lead to putting people onboard."