Here are the best Amazon Prime Day 2019 deals so far 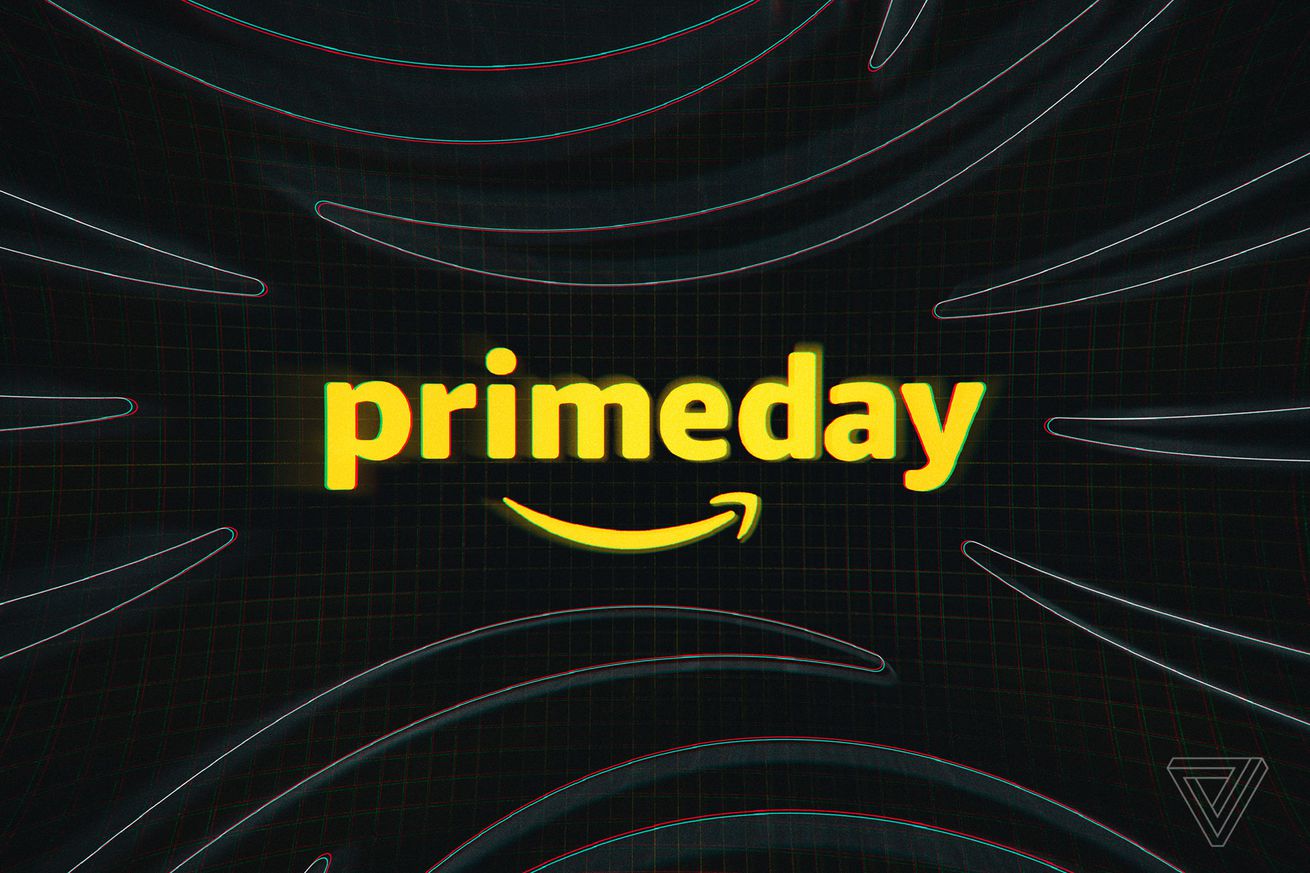 Day 2 of Amazon Prime Day 2019 is underway, and things are slowing down. There are fewer Lightning Deals popping up than we saw yesterday, though there are still some great prices to check out. You’ll have time to shop the tech deals below until tonight at 2:59AM ET / 11:59PM PT.

Once Prime Day ends, most of the deals will end — though not all of them. However, you’ll no longer be able to get $300 off of the Samsung Galaxy S10, to name a popular example.

If you’re just joining us, you’ll need an Amazon Prime subscription to get in on the deals. You can get started with a free 30-day trial to the service, then either let it auto-renew, or cancel it once the trial comes to an end.

You’ll find nothing but the best remaining deals below on Android phones, 4K televisions, tablets, smart displays, gaming tech, PC components, speakers, headphones, and much more. We’ll be monitoring sales, updating this page with new additions, and striking out inactive ones along the way.