Hulu renewed The Handmaid’s Tale for a fourth season 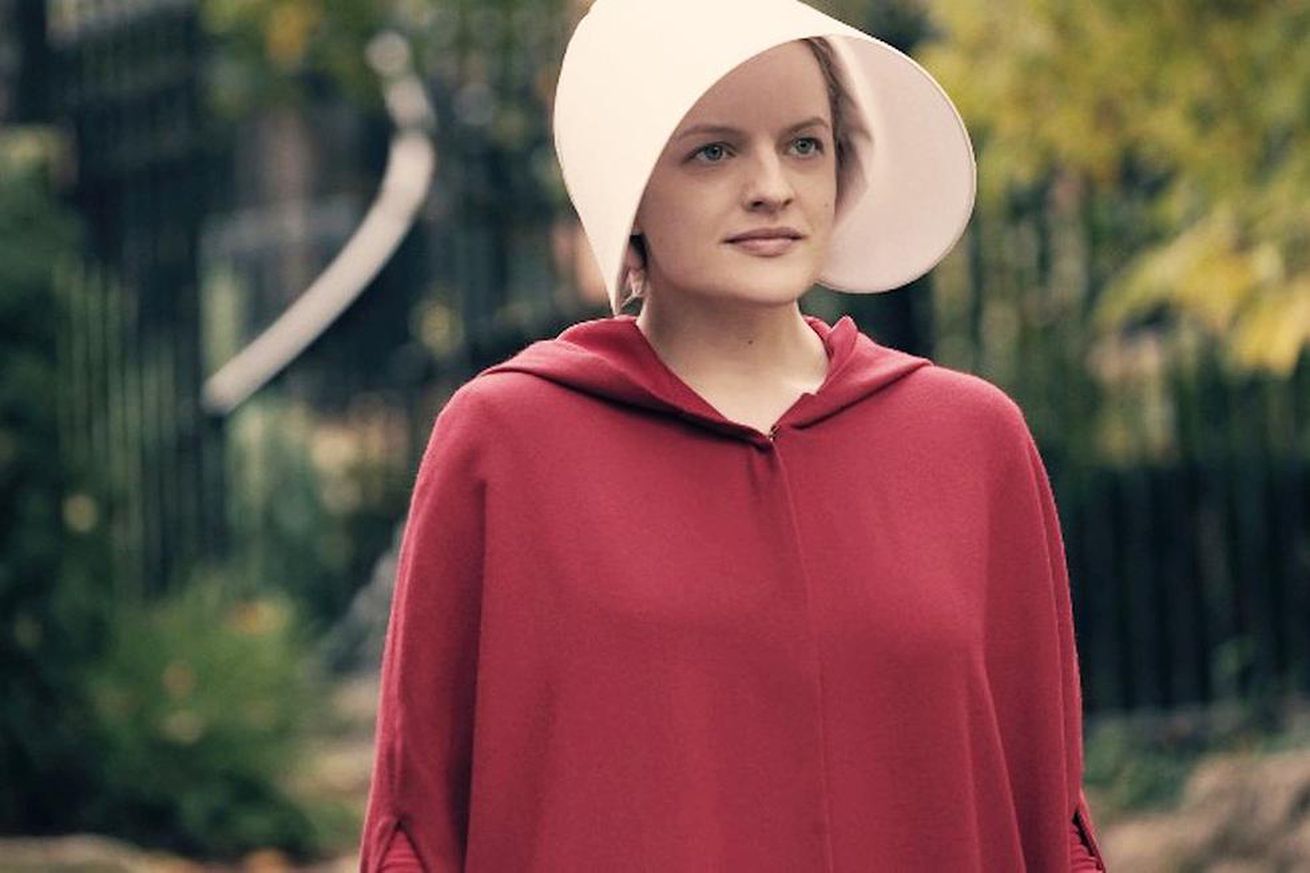 Hulu isn’t ready to leave the Republic of Gilead just yet. Today, at its Television Critics Association presentation, it announced that it has renewed The Handmaid’s Tale for a fourth season.

Based on Margaret Atwood’s 1985 novel of the same name, it’s set in a world where the United States has fallen into a theocracy where women are stripped of their rights and forced into sexual slavery. The series is almost done with its third season, and in the last two seasons, it’s moved further away from the original novel. Hulu didn’t say when the new season would debut.

The show’s first and second seasons attracted some criticism that it was overwhelmingly focused on misery and torture, and this latest season has shifted to focus more on the revolution against Gilead and the men who run it as June (Elisabeth Moss) works to save her daughter.

The show has also been an enormously relevant drama and a massive critical hit for Hulu. That’s been a key point of pride for the service, which is facing an onslaught of competitors like Apple, Disney, NBCUniversal, and WarnerMedia, all of which are launching their own streaming services that will come with their own slates of original content. Disney now entirely owns Hulu, and it appears that its parent company will be investing in more original shows, using it to showcase new stories that don’t necessarily fit under its Disney+ streaming service.

Hulu didn’t say when the new season would debut, but fans of the series who can’t wait will be able to pick up Atwood’s sequel to the original novel, The Testaments, this September.