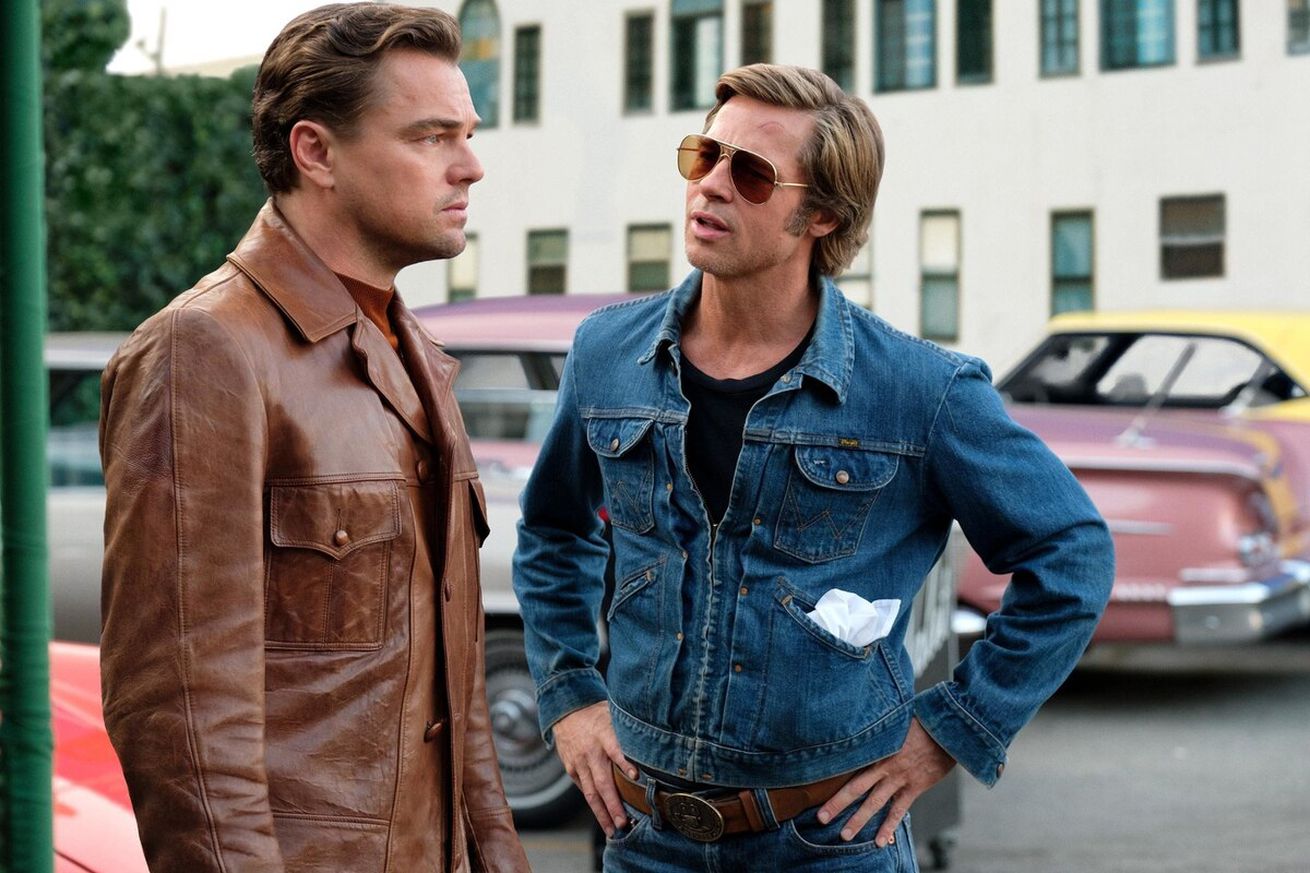 Before Quentin Tarantino’s much-anticipated Once Upon A Time in Hollywood premiered at the Cannes Film Festival in May 2019, the director pleaded with viewers not to reveal the plot. “I love cinema. You love cinema. It’s the journey of discovering a story for the first time,” he wrote. “I only ask that everyone avoids revealing anything that would prevent later audiences from experiencing the film in the same way.”

The Russo brothers posted similar letters for the last two Avengers films with little controversy. But where those movies premiered for critics a few days before their full theatrical releases, Once Upon A Time In Hollywood screened at Cannes nearly two months before it was available to general audiences. And on Wikipedia, an invaluable source of movie synopses, this gap gave rise to a heated edit war with its own odd twist. Nobody was supposed to reveal Once Upon A Time In Hollywood’s ending. So somebody on Wikipedia made one up.

Spoiler warning: huge plot points from Once Upon A Time In Hollywood are discussed here.

Once Upon A Time In Hollywood is set up as a film about the Manson family’s real-life murder of Sharon Tate and several friends, explored from the perspective of two largely fictitious performers: actor Rick Dalton (Leonardo DiCaprio) and his stuntman Cliff Booth (Brad Pitt). But in the film’s final scenes, Tarantino returns to the historical revisionism he famously explored in Inglourious Basterds.

Seriously, this is the last moment to turn back. Because…

In Once Upon A Time In Hollywood’s version of 1969, Sharon Tate doesn’t die. The Manson family switches plans and targets Dalton and Booth, who graphically murder the attackers with a can of dog food and a flamethrower, among other weapons. The protagonists, and Sharon Tate and her friends, all presumably live happily ever after.

That’s a weird, polarizing narrative twist. But the recent synopsis on Wikipedia was even weirder. It featured the Manson family taking Tate and her friends hostage, only to have Bruce Lee (a minor character in the film, played by Mike Moh) show up for a rescue operation. Though Tate is eight months pregnant, she reveals that she’s a martial arts master as well, and the two team up with Booth and Dalton to obliterate the entire Manson family — including Charles Manson himself — in an extended showdown. Also, Booth dies.

Film critics realized in July that this plot summary was, in the words of AV Club writer Katie Rife, “utter made-up bullshit.” But when people who’d actually seen the film noticed, they wound up helpless to correct it.

One person (who identified himself as a filmmaker and Cannes attendee) complained that the plot was “made up by someone who probably has not seen [the] movie.” But when he didn’t offer his own blow-by-blow account, another editor called the differences “pretty common, and understandable” inaccuracies. And some Cannes attendees were loath to talk about the ending, beyond saying that it definitely wasn’t this.

Editors also debated whether Cannes viewers counted as verifiable sources. On one hand, they had literally seen the film firsthand at a major festival. And film synopses have relatively low citation standards — since they’re just supposed to be summaries of a primary source. But unlike with a widely released film, the average Wikipedia user couldn’t independently fact-check the account. “You have once again have not explained how I, as an editor, am able to verify the plot summary,” noted one editor.

And there was already a long, contentious debate over whether there should even be a plot summary — let alone what it should include. “The argument is all about ‘should there be spoilers?!?!’” tweeted critic (and Verge contributor) Noah Berlatsky, who tried to edit the ending. “No one seems to have considered that the thing is just inaccurate.”

Wikipedia’s guidelines state that it’s “not acceptable to delete information from an article because you think it spoils the plot,” and the site retired spoiler warnings in 2007. Despite this, multiple people started threads asking to remove the Tate twist, and the whole plot summary had been periodically removed and restored.

Editor Rusted AutoParts laid out a typical case for removing the ending from the Wikipedia entry back in May. “It just doesn’t seem right that, since roughly 1,000 people got to see it at a premiere, the millions [of] others waiting for the next few months to see it themselves should have to tread lightly Wikipediaing the film,” they wrote. “I just feel it’s the right thing to do to hold off until July.”

“Wikipedia is about journalism, not PR or fan service.”

This touched a nerve among other editors, though. As one reply put it, “Wikipedia is about journalism, not PR or fan service for a movie. If people do not want to know the plot or spoil it for themselves, then they don’t have to read this, problem solved.”

A few people also complained that Tarantino’s letter was getting the movie special treatment on Wikipedia, or even speculated that a request to remove its plot was “part of a disinformation campaign on behalf of Sony.” Where Tarantino had framed his request as a love letter to audiences, they saw a cynical ploy — as one person put it, revealing the plot merely shot down “a gimmick which quite frankly has nothing to do [with] the art of fiction.”

It’s true that film marketing strategies increasingly involve suppressing spoilers — sometimes to bizarre extremes. (Multiple journalists have implied that Once Upon A Time In Hollywood’s publicists asked them to edit or completely remove articles that reveal the plot.) But there’s also a broad, genuine debate about where and how to reveal plot points online — should people who love dissecting new movies in detail avoid doing it in public, or should people who want an “unspoiled” experience keep away from certain parts of the web?

Either way, the article was corrected in the first hours of July 26th, which probably ends this particular debate, since the film is now out in wide release. But the edit war provided a microcosm of the larger ongoing internet spoiler war — and a complicated case study in how Wikipedia sources information. And while I obsessively read plot summaries before seeing movies, I’ll admit that this one did spoil the experience a little. Because honestly… I kind of liked the made-up ending.