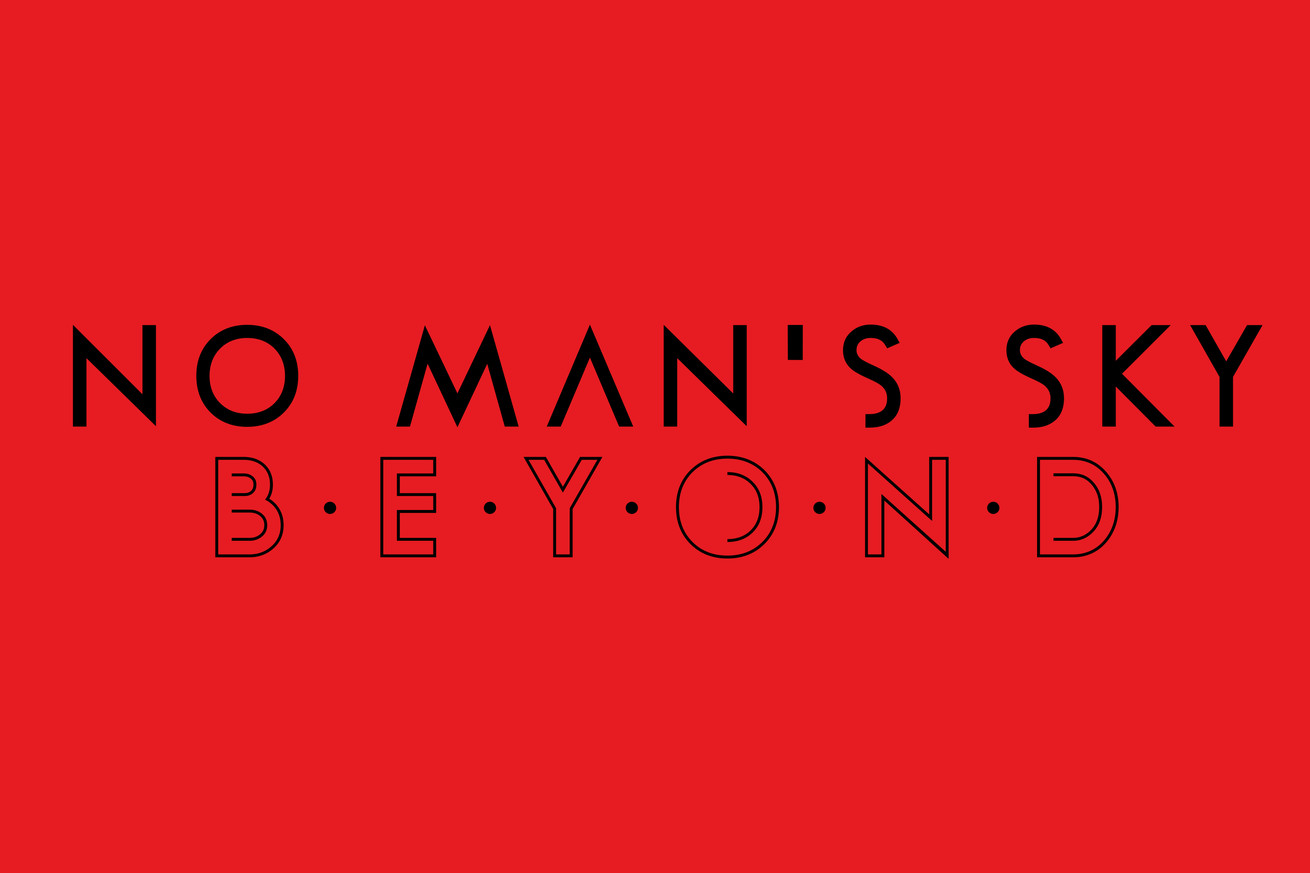 The next major expansion for No Man’s Sky, Beyond, is launching on August 14th. In a blog post announcing the release date, the game’s director, Sean Murray, said that the free expansion will contain three major updates rolled into one. Beyond will be available for the game across PS4, Xbox One, and PC.

Notably, the expansion builds virtual reality support into the PS4 and PC versions of the game. In this mode, you move around the game’s universe by teleporting short distances at a time. Otherwise, everything that you can do in the standard game is also possible in VR. It’s a very immersive experience. “I’m not sure if I’ve ever felt so scared playing No Man’s Sky” was my colleague Andrew Webster’s key takeaway from his time with the mode earlier this year.

Along with virtual reality support, Beyond will also include a “radical new social and multiplayer experience” called No Man’s Sky Online. However, beyond this brief description, it’s still unclear exactly what the mode will consist of. The main thing Murray has emphasized so far is that the update won’t turn the game into an MMO. “It won’t require a subscription, won’t contain microtransactions, and will be free for all existing players,” the developer wrote on the EU PlayStation Blog.