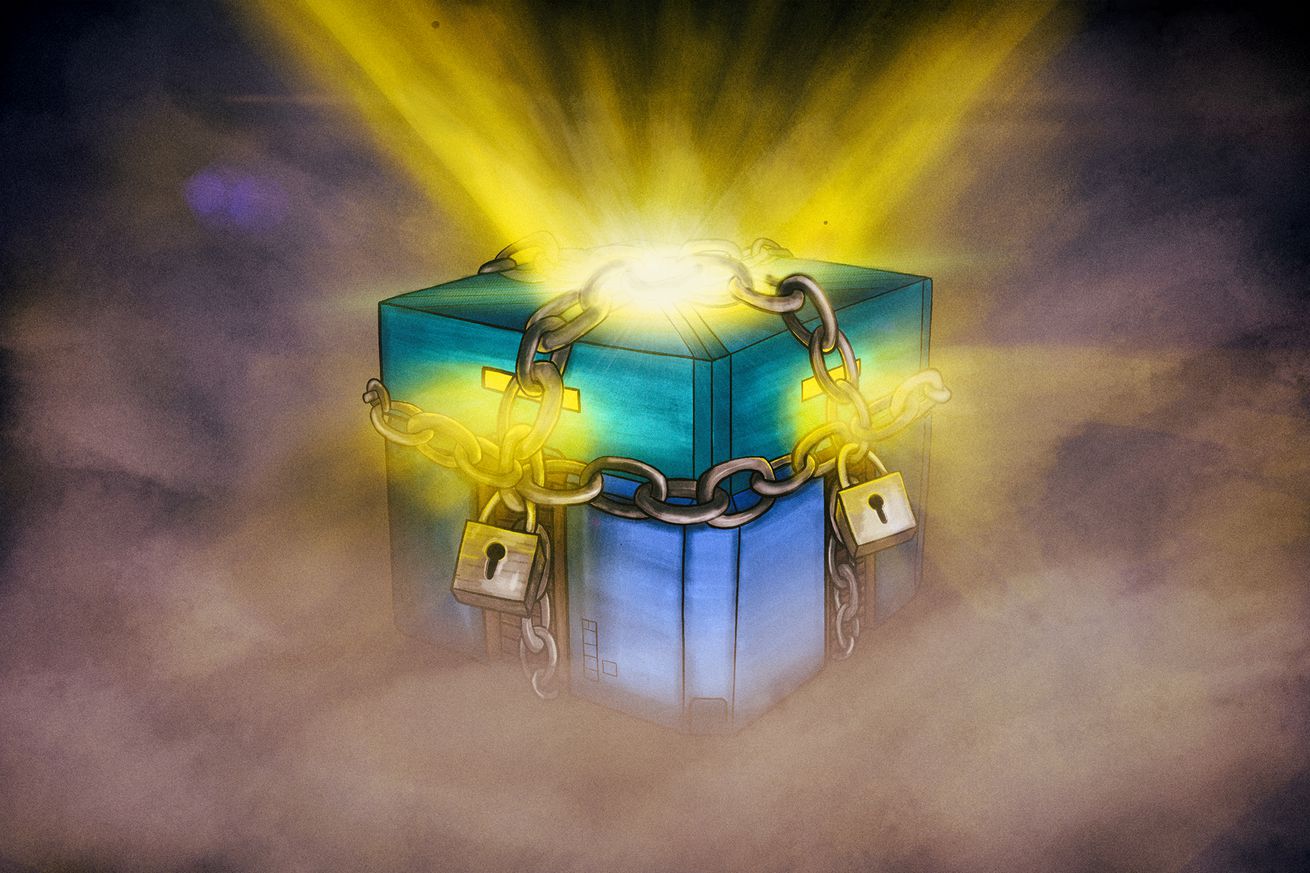 The three major video game console manufacturers — Microsoft, Sony, and Nintendo —have committed to requiring all publishers of games on their respective platforms to disclose the odds of receiving types of in-game items from loot boxes in all future titles.

The video game industry group, the Entertainment Software Association, announced the new initiative on Wednesday at a loot box workshop at the Federal Trade Commission. Along with the top console makers, a number of video game publishers already include drop rates, while others have agreed to do so by the end of 2020.

These include Activision Blizzard, Bandai Namco, Bethesda, Bungie, EA, Take-Two Interactive, Ubisoft, Warner Bros., and Wizards of the Coast. According to the ESA, other publishers are also considering the disclosure. They will need to be included for a game to be published on the Xbox, PlayStation, and Nintendo Switch consoles. Other platforms — like PC — are not included in this commitment.

“The video game industry relies on creating and sustaining relationships with our players based on fun, but just as importantly on trust,” the ESA said in an announcement blog post on Wednesday. “One of the hallmarks of our industry is that we don’t just create entertainment value for our players, we listen to them.”

“Video games spark camaraderie and build communities that we all enjoy.”

The exact timing of this disclosure requirement is “still being worked out,” according to the ESA, but the companies hope to roll it out in 2020.

“Video games spark camaraderie and build communities that we all enjoy being a part of,” the ESA said. “We will continue to innovate and work together so that every member of our community can enjoy video games as a fun and enriching experience.”

“We believe in transparency with customers and providing them information for making their purchase decisions,” a Microsoft spokesperson told The Verge. “This is why by 2020 all new apps or games offering ‘loot boxes’ or other mechanisms on Microsoft platforms that provide randomized virtual items for purchase must disclose to customers, prior to purchase, the odds of receiving each item.”

A Sony spokesperson verified the commitment, telling The Verge, “We support industry efforts to disclose the probability of obtaining randomized virtual items, known as loot boxes, and are committed to providing consumers with this information for all games we produce and publish.”

Nintendo, too, said that it would be increasing transparency in loot box purchasing. “At Nintendo, ensuring that our customers can make informed choices when they play our games is very important,” a Nintendo spokesperson said. “As part of our ongoing efforts in this area, Nintendo will require disclosure of drop rates in Nintendo Switch games that offer randomized virtual items for purchase, such as loot boxes.”

Over the past year, lawmakers and regulators have raised concerns over loot boxes, especially if they target children. Sen. Maggie Hassan (D-NH) wrote to the FTC last fall asking for the agency to investigate the practice and whether new consumer protection regulations need to be crafted in order to protect children (and their parents) who play these games.

Sen. Josh Hawley (R-MO) introduced the Protecting Children from Abusive Games Act in May that would ban the sale of loot boxes to minors under the age of 18 and make it unlawful for minor-oriented games to include pay-to-win microtransactions and mechanics.

Julia Alexander contributed to this report.