Watch DARPA test out a swarm of drones 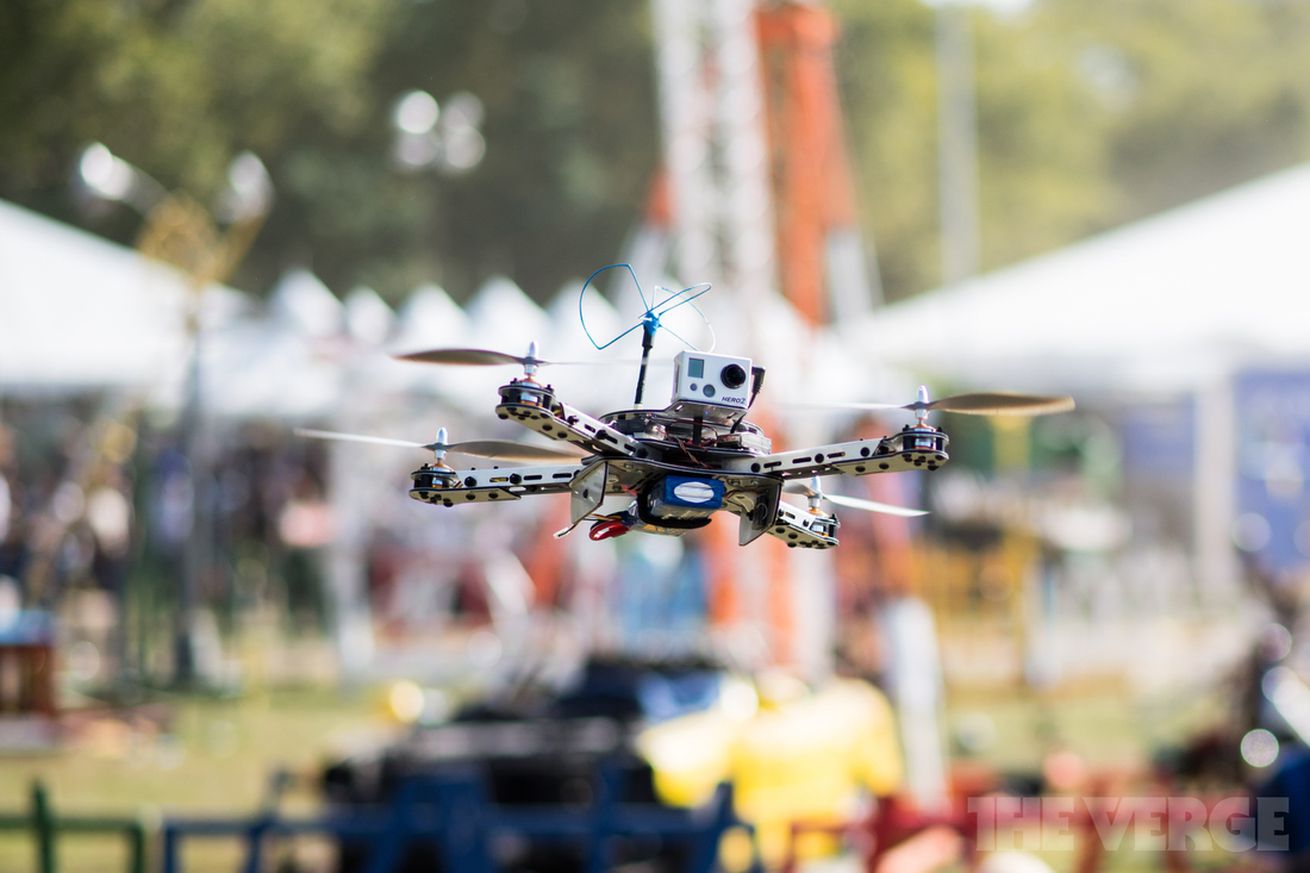 The Defense Advanced Research Projects Agency (DARPA) is experimenting with using a swarm of autonomous drones and ground robots to assist with military missions. In a video of a recent test, DARPA showed how its robots analyzed two city blocks to find, surround, and secure a mock city building.

DARPA conducted its test back in June in Georgia, featuring both drones and ground-based robots. The demonstration was part of DARPA’s OFFensive Swarm-Enabled Tactics (OFFSET) program, which is designed to eventually accompany small infantry units as they work in dense urban environments, and could eventually scale up to 250 drones and ground robots. The test back in June was the second of six planned tests, which DARPA says will increase in complexity as they happen over the next couple of years.

While individual drones can be useful, a swarm of them would be more difficult for someone to eliminate if they don’t want to be seen. DARPA thinks that a swarm of drones would help with a complicated environment like a city, where it’s hard to see long distances. A large group of drones could provide some insight into a unit’s surroundings.

This is another example of how the military is exploring the potential that human / robot-teaming could bring. Another project, DARPA’s Squad X program, allows soldiers in the field to collect a considerable amount of information about their surroundings with the help of AI, drones, and robots. The US Army has also begun to test the use of drones for infantry units. It recently issued FLIR drones — tiny, palm-sized devices — to the 82nd Airborne Division’s 508th Parachute Infantry Regiment, which can be used to fly ahead of soldiers and send back video and other data.

The advantages of drone swarms cut both ways, however, and the US military has recently been testing out ways to eliminate enemy drone swarms. In June, the US Air Force showed off a new tool called THOR, a microwave emitter designed to take down swarms of drones. Some of these defensive tools are already being put to use as well: in July, the US Navy used a new system called a MRZR LMADIS — a Light Marine Air Defense Integrated System — to down an Iranian drone that came within a thousand yards.