Here are our favorite picks from The Verge’s Deals event 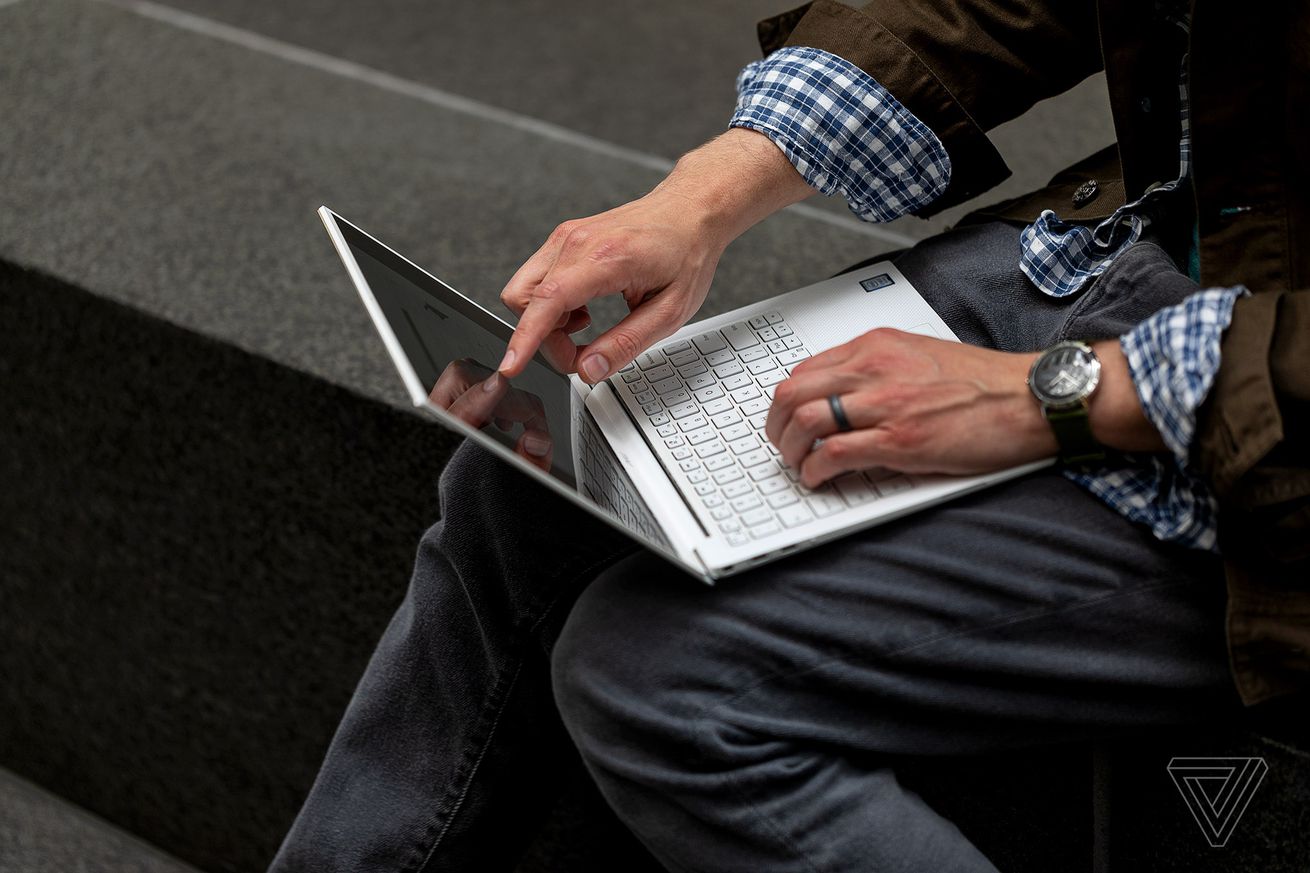 Photo by Vjeran Pavic / The Verge

We’ve rolled out over 50 exclusive deals for readers this week as part of our deals event. This included some laptops that we liked, such as the LG Gram 17, Dell XPS 13, and Razer Blade Stealth, as well as deals that you can’t find elsewhere on unlocked phones, like the Sony Xperia 1 and Samsung Galaxy A50.

We’re wrapping things up, and we’ll soon be back on the hunt for other good deals. But in case you missed out on our many reader-exclusive deals (originally published Monday and Tuesday), we’re putting our favorite picks back in the spotlight once more.

You can also enter to win a giveaway from our Verge Deals Twitter account. Head over to this page, then follow the instructions to enter the contest, and you might win a mystery bag full of tech right from our closet.

This model usually lists for $1,691.25, and it’s the first XPS 13 to get rid of the nostril cam, putting it up near the top of the display. Dieter Bohn says that this edition of the Dell XPS 13 is “great all around” in his review, and it might be a great fit for you if you want a small, well-rounded machine without breaking the bank.

My colleague Chaim Gartenberg has tried a lot of different USB-hubs, and HooToo’s is one of the better ones that you can buy. It’s hard to find a hub that can do it all (this one lacks Ethernet), but it offers 55W pass-through, three USB 3.0 ports, an SD card slot, and HDMI.

This wall charger is especially great if you have outlets without much clearance. It’s slim, letting you plug in your USB-C device (phone, laptop, Nintendo Switch, etc.) on its bottom. It’s fast, too, providing enough power to fast-charge any phone, even the new Samsung Galaxy Note 10 Plus or the MacBook Air.

Xbox One S (the disc-less All Digital Edition console) is $229 (usually $368.95) at BuyDig, and it comes with one month of Xbox Live Gold service and six games (Madden NFL 20, Gears of War 4, PUBG, Minecraft, Forza Horizon 3, and Sea of Thieves). You can get this deal by using offer code THEVERGE at checkout.

Most of Samsung’s phones cost well over $500, but the Galaxy A50 might have more than enough power and features for your needs. It certainly looks and feels like a high-end phone, but at $250, it’s a great deal if you’re on a GSM carrier like AT&T or T-Mobile. This international version of the Galaxy A50 is covered by a one-year B&H Photo warranty, protecting it against manufacturer defects, as a Samsung warranty would.

These wireless chargers come in a two-way tie in Chaim Gartenberg’s roundup of the best options. That’s because they’re equally good in all the ways that matter (charging speeds that scale up to 10W, affordability, simplistic designs, and they both include a 24W wall charger). But, one may appeal to you over the other. The pad is great if you don’t mind setting your phone down to charge. However, the stand will be more useful if you want to have your phone upright while charging. This is especially handy for iPhones that require Face ID to unlock since this stand orients the phone much like how you would hold it in your hand.

Mophie is offering a 20 percent discount for readers of The Verge on its mobile accessories, including portable batteries and charging cases. You can use the code on anything, including Mophie’s new Dual Wireless Charging Pad, pictured above. Use the offer code VERGE20 at checkout to save.