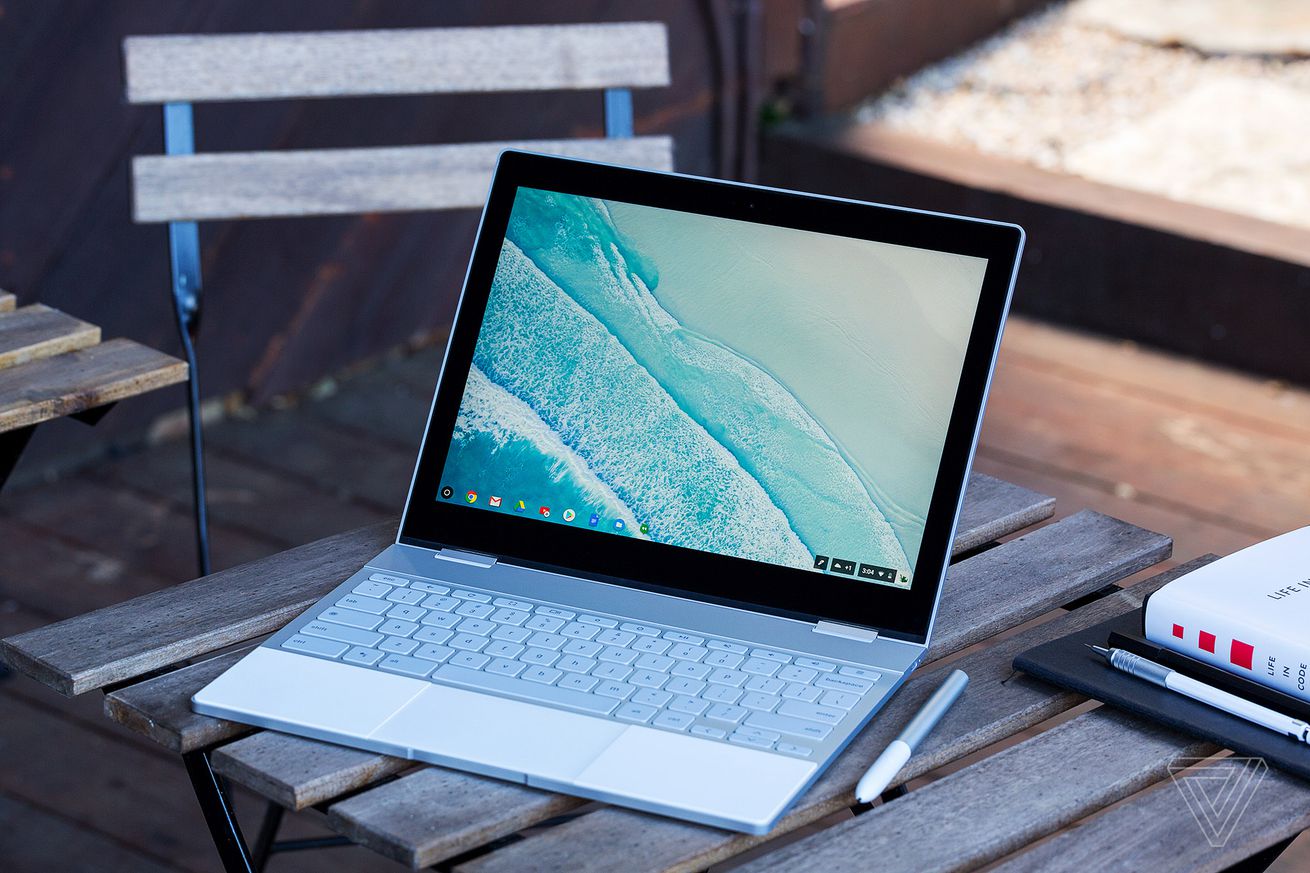 Photo by James Bareham / The Verge

The latest version of Chrome OS is rolling out to Chromebooks now and it comes with a lot more new features than usual. The biggest one, as noted by Android Police, is the addition of virtual desktops. You’ll be able to switch between up to four different desktops with their own window layouts.

When you swipe up to view all windows in the overview mode, you should see a new button in the upper right corner labeled “New Desk,” which will create a new space where you can drag windows. It’s not all that different from how Apple does it in Mission Control on the Mac. You should then be able to use a four-finger swipe to switch between them.

Google has also launched a new web app that shows the latest features available on Chrome OS. Since there are so many versions — one comes out about every six weeks and we’re on number 76 now — it can be hard to keep up. 9to5Google says it should start showing up in a notification on Chromebooks soon.

Weirdly, Google isn’t touting this feature in its release blog, instead putting the spotlight on a few other things. Chief among them is “automatic clicks,” an accessibility feature that allows you to trigger a mouse click by hovering the pointer over a specific object. It’s also adding better media controls — the new controls should do a better job of managing sound inside tabs and you can also find an overview of all tabs making noise in the system menu. Finally, the company has improved Google account management for Chrome OS, too.

There are a bunch of other changes that Google doesn’t mention, documented well by Kevin Tofel over at About Chromebooks. The best one might be the ability to send a URL from Chrome OS to your phone. Google is also finally ending support for Flash and making it easer to see when a webpage can be installed as a progressive web app.

This is the “stable” version of Chrome OS 76, which is what most people should use — but lots of people often use the beta version, so some of the features might not be new to you. As with many operating system updates these days, it’s not hitting everybody all at once, but it should be rolling out to your Chromebook sometime soon if you don’t have it yet.