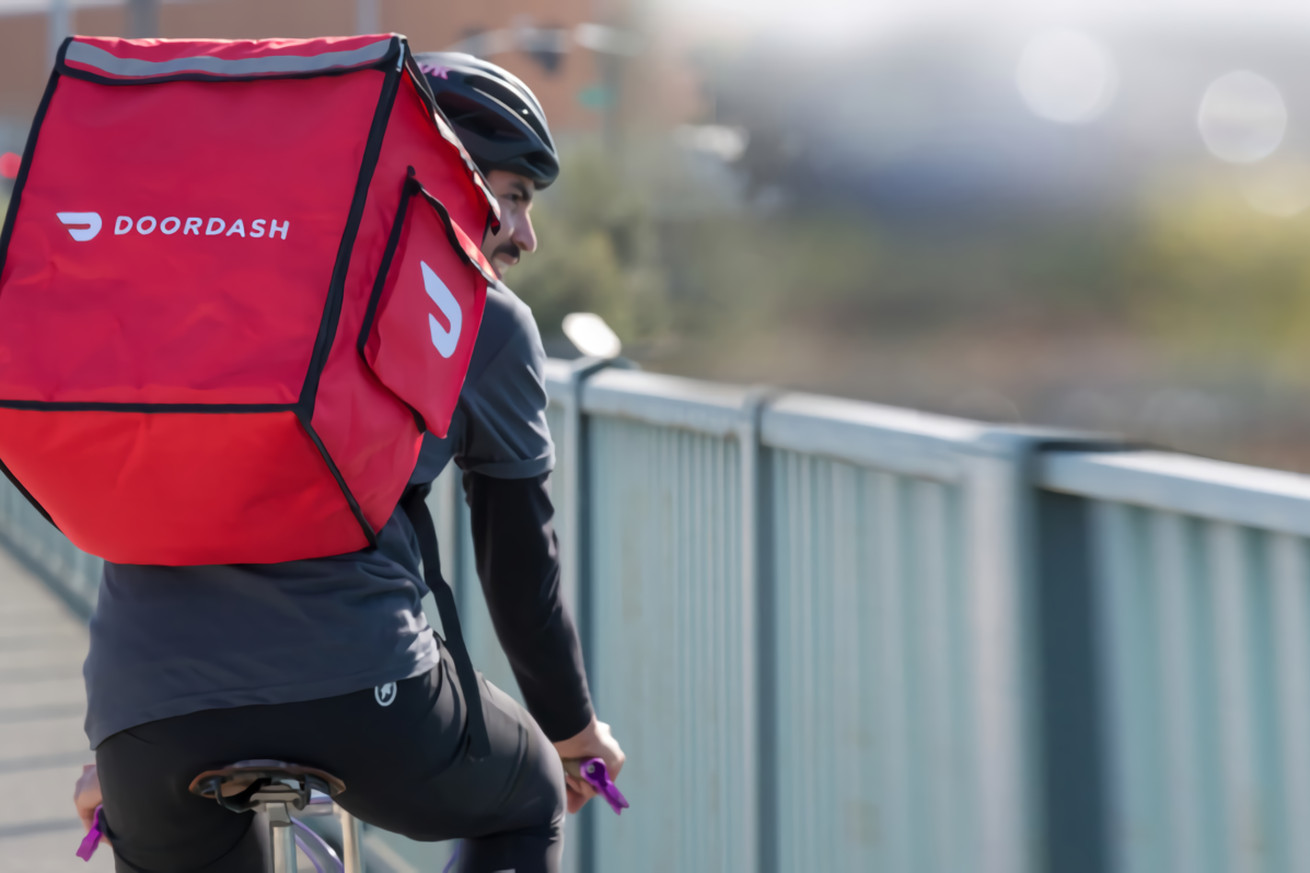 A group of Caviar employees has banded together to request a good faith renegotiation from DoorDash and Square, claiming mistreatment in the job transition process as DoorDash finalizes its plans to acquire Caviar from the payment company.

In a letter provided to The Verge, anonymous Caviar employees say DoorDash and Square did not offer them fair compensation packages in regard to unvested shares and upcoming promotions that were formerly on the Caviar financial cycle. The workers also claim that DoorDash would not initially allow employees to discuss the status of their work visas with immigration lawyers until they signed the un-negotiated offers. The stance has since been reversed, but the group claim a number of employees signed offers without consulting lawyers for fear they would risk their right to stay in the country.

On August 1st, DoorDash announced that it would acquire Caviar, the food delivery subsidiary of Square, in a $410 million deal. (Square happens to be run by Twitter CEO Jack Dorsey, who splits his time between the two companies.) Caviar employees say they were informed of the acquisition “ten minutes before the rest of the world knew,” and were offered salary packages that do not properly compensate for “lost benefits,” such as Square’s 401K match and those who were near the one-year mark before they could earn Square shares.

The employees also claim their health insurance would be discontinued, and they would be reenrolled under DoorDash’s benefits package, meaning they would have to restart their 2019 deductibles more than halfway through the year. Caviar staff were told they must sign their offers by August 19th, and there was no option to negotiate the terms of the new offers.

It is unclear how many people this letter represents, though an anonymous Caviar member tells The Verge that the group is made up of the “majority” of non-management employees. (According to Crunchbase, Caviar employs between 100 and 250 people.) The group is requesting that Square and DoorDash renegotiate their transition packages to include a better explanation of salary calculations, and the group wants to be given until mid-September to make a decision on the offers.

The move by Caviar employees signals that internal activism within Silicon Valley companies is spreading beyond Google. At the search giant, an upswell of employee action has created a movement in the tech industry to better hold employers accountable and to demand more of a voice with regard to employee treatment and the types of work that tech companies force employees to engage in. In a feature published yesterday, Wired’s Natasha Tiku explains that Google long welcomed a culture of dissent and animated internal debate, which ultimately began boiling over into public view and increasingly ensnaring Google leadership around the time of the 2016 US election.

Tech worker activism is on the rise, thanks to employees at Google

In the past year, Google employees have organized walkouts and other forms of protest to call attention to the company’s handling of sexual harassment allegations, discriminatory labor practices, YouTube’s policy decisions regarding homophobia, and its participation in Project Dragonfly, a censored search product targeted at the Chinese market. This approach, which involves applying immense internal pressure through public letters, walkouts, and other forms of activism, has spread to Amazon and Microsoft, particularly as those two companies work with the US government on defense projects and federal immigration enforcement. It’s also reverberating beyond tech to places like the video game industry.

In this case, employees at Caviar are wrestling with the realization that, in the absence of a proper labor union for tech workers, employers can mistreat workers, and there is little to no recourse available beyond leaving the company. Now, they’re demanding more.

“The Caviar deal was negotiated with people considerations top of mind, and every single Caviar team member received an offer. This is an unusual outcome in an M&A transaction of this size. Keeping the Caviar team together and ensuring every single person received an offer was a major focus for Square,” Square tells The Verge. “Employment offers for public companies and private companies are different by nature – each offers different benefits and different upside potential – and we understand that it’s a personal decision whether employees accept their new offers.”

Caviar employees did not say what they plan to do if DoorDash and Square do not agree to reenter negotiations, which is looking to be the case.