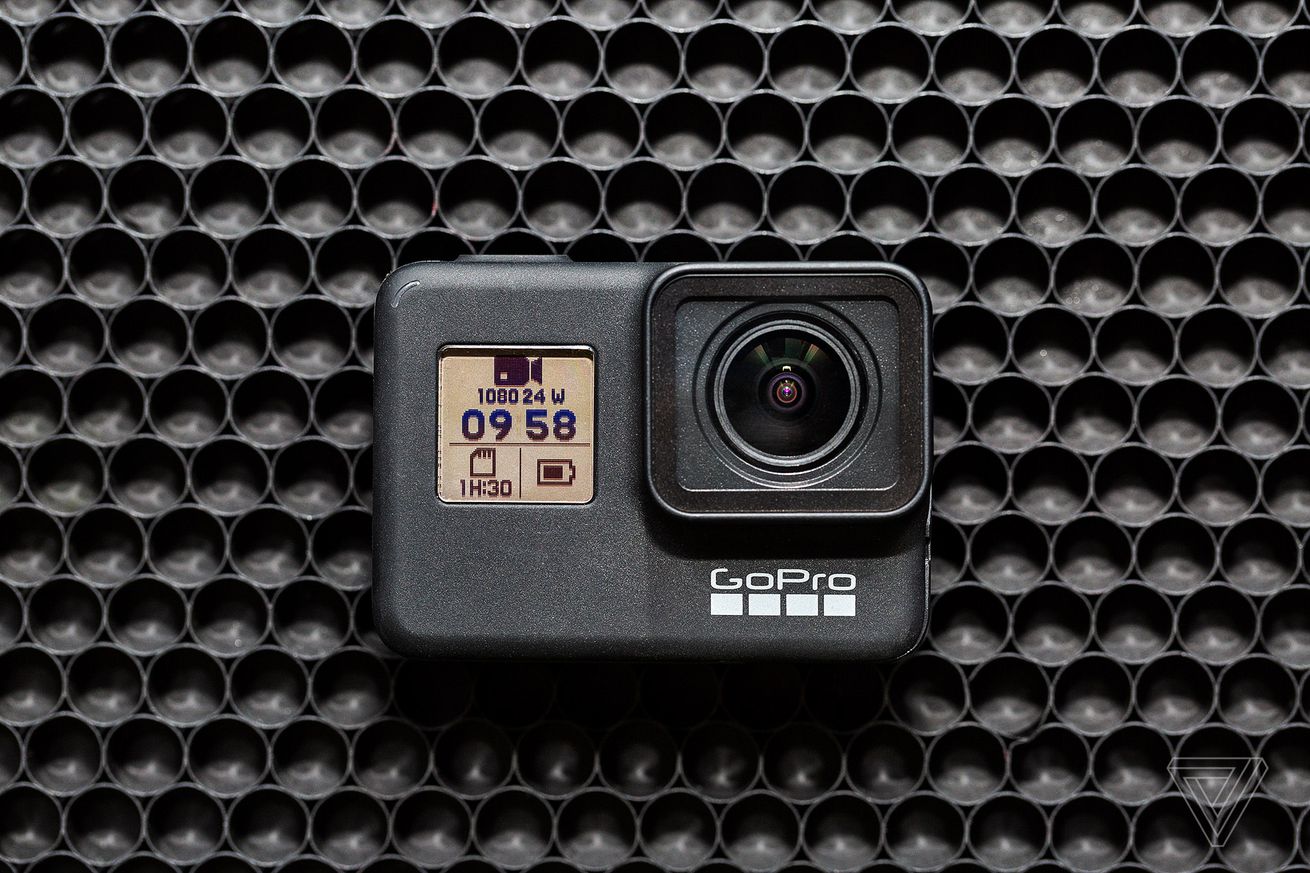 The GoPro Hero 7 was released in September last year. | Photo by Amelia Holowaty Krales / The Verge

Two of GoPro’s upcoming cameras, the Hero 8 action cam and the Max 360 camera, have allegedly been pictured in a series of leaks from Photo Rumors. Alongside the images, the leaks claim that the Hero 8 will double the maximum frame rate of its predecessor, with the ability to shoot in 4K at up to 60 fps or at up to 480 fps when filming in HD. It could also support a range of new accessories, and it will allegedly be announced as early as next month.

The Hero 8 leak has emerged just after rival manufacturer DJI released a direct competitor in the form of the DJI Osmo Action, the company’s first action cam. When we tried it out for ourselves, we thought GoPro’s existing Hero 7 had a slight edge in terms of image quality and overall stabilization. But considering how many things DJI got right on its initial attempt, GoPro appears to be stepping up to its first serious competition in years.

GoPro’s flagship camera will reportedly support a range of accessories this time around, including a new mountable screen and an external LED flashlight. There could be an external microphone accessory as well. The rugged design of GoPro’s cameras usually means they make compromises when it comes to features like audio quality. These accessories could help the cameras be more useful in other filming scenarios where it’s not important for them to be quite so hard-wearing.

Internally, the leak suggests the Hero 8 will use a new version of GoPro’s in-house SoC called GP2. The company debuted its GP1 chipset with the GoPro Hero 6 back in 2017 (a camera that was also leaked ahead of its release by Photo Rumors), and it’s this chip that’s responsible for the camera’s image processing. Based on the capabilities of the original chip, a new SoC could mean improvements in color accuracy, video stabilization, and the quality of digital zoom.

The leaks give less of an idea of what we should expect from the GoPro Max, the first 360 camera from GoPro since it released its GoPro Fusion 360 camera in 2017. In our recent experience with the Insta360 One X, however, we found that the biggest issue with 360 cameras isn’t specs; it’s finding a use for one in the first place. Hopefully, GoPro’s upcoming attempt makes it easy to find a use for its footage outside of the small amount of services that support 360 videos natively.

As with all leaks like these, it’s sensible to take any details with a grain of salt. However, given the track record of Photo Rumors and GoPro’s recent tendency to release a new Hero camera every September, we think there’s a good chance that these details are accurate.