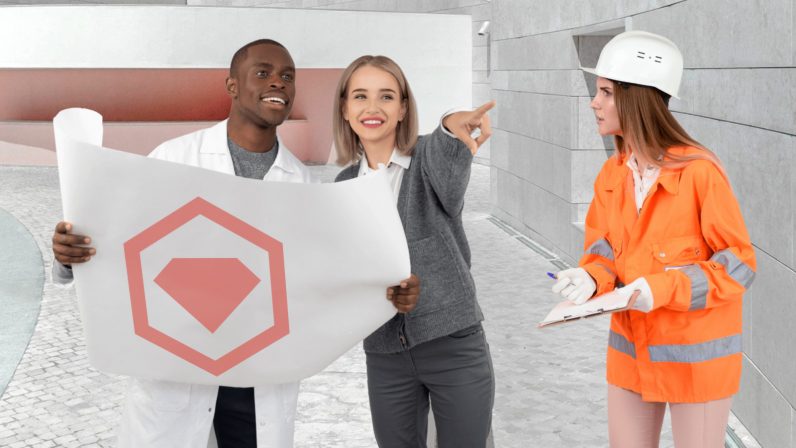 Malware designed to surreptitiously infect victims’ computer systems and mine cryptocurrency on behalf of hackers has been found in 11 code libraries on programming language manager RubyGems. Hackers exploited RubyGems – a package manager for the Ruby programming language that devs use to upload and distribute new versions of software – by downloading Ruby libraries, adding the malicious code, and re-uploading them under new names Decrypt reports. Thousands have been exposed to the malicious code, although the exact number remains unclear. It’s also not statedt if hackers have been able to commandeer and cryptocurrency through this specific exploit. GitHub user…