FAA asks public not to attach guns, bombs, or flamethrowers to drones 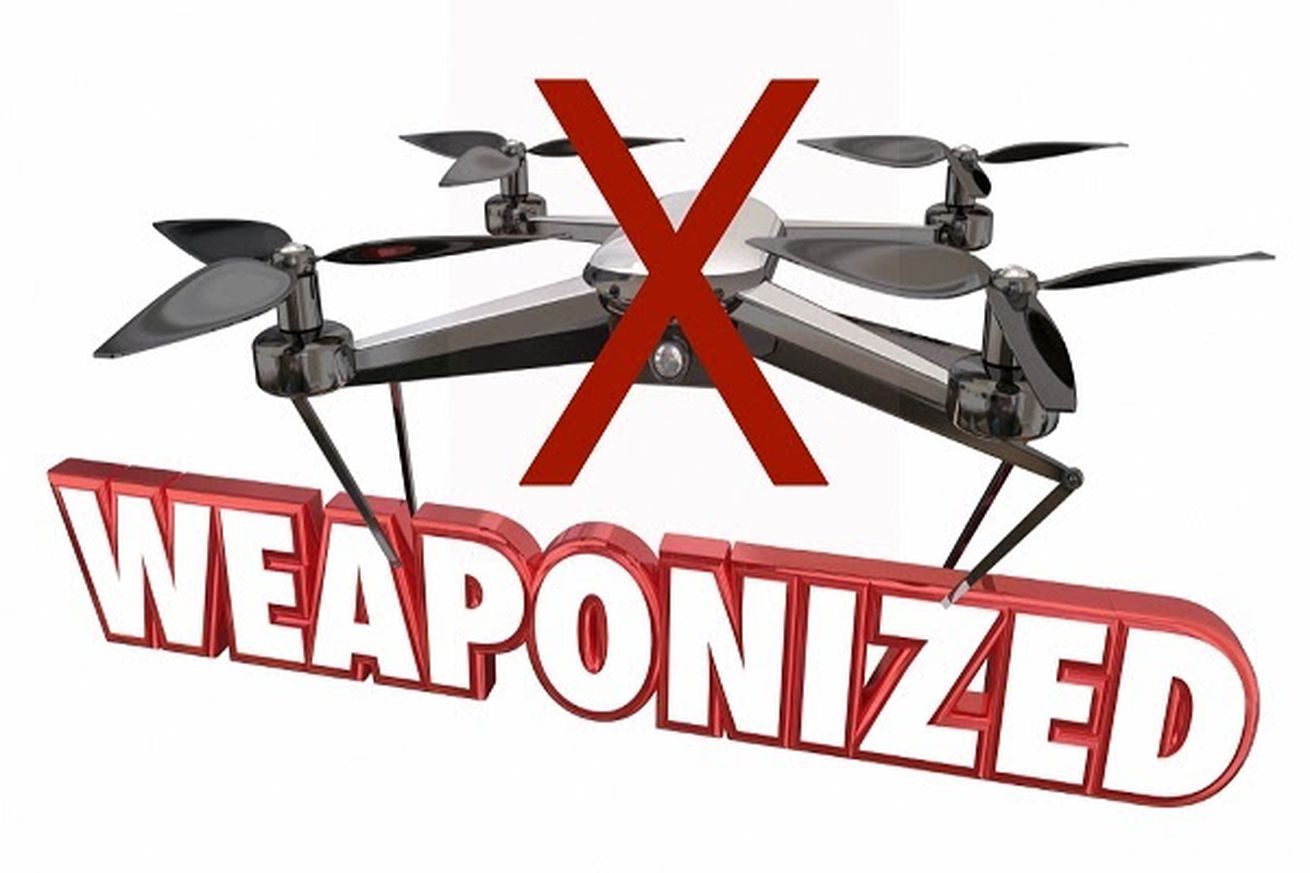 The Federal Aviation Administration would like you to know that drones and weapons are “a dangerous mix.” The government agency sent out a notice on Thursday “warning” the public “that it is illegal to operate a drone with a dangerous weapon attached.” A dangerous weapon is broadly defined as “any item that is used for, or is readily capable of, causing death or serious bodily injury.”

“Perhaps you’ve seen online photos and videos of drones with attached guns, bombs, fireworks, flamethrowers, and other dangerous items,” the FAA writes, nailing us to the wall. “Do not consider attaching any items such as these to a drone because operating a drone with such an item may result in significant harm to a person and to your bank account.”

The agency helpfully reminds everyone in the notice that operating a drone that’s wielding a dangerous weapon is a violation of Section 363 of the 2018 FAA Reauthorization Act, which can result in fines of up to $25,000 for each violation — unless, the FAA says, the drone operator receives “specific authorization from the Administrator of the FAA to conduct the operation.” (By the way, if you know of any of these approved flights, please don’t hesitate to let me know.) Other state and federal laws restricting the use of weapons could also apply to these dangerous drone flights, the FAA adds.

People in the US certainly have been strapping weapons to their commercial drones since the technology took off a few years ago, including one particular hobbyist from Connecticut who’s run the gamut from pistols to flamethrowers. There’s been a legal tug-of-war around weaponless drones across the last few years as well. It’s not often that the government chimes in with an official notice accompanied by boomer meme-style graphics like the one seen above. (Then again, it is the FAA’s 61st birthday today, so that part seems appropriate.) Safe flying, everyone.