Netflix tests Collections that are curated by humans instead of algorithms 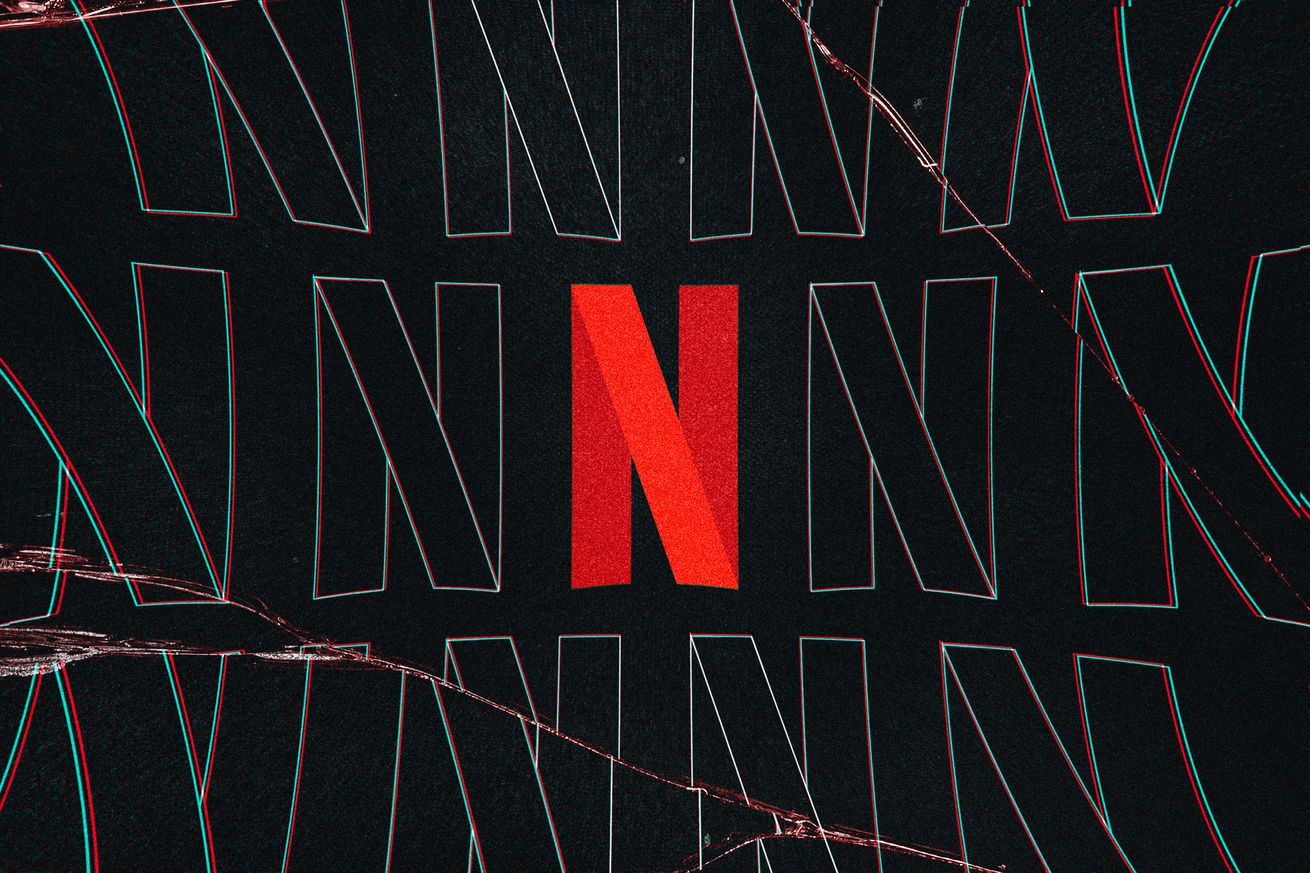 Netflix is testing a new Collections section that rounds up content into themed lists like “Watch in One Weekend” and “Stream & Scream.” Netflix told TechCrunch that Collections are put together by “experts on the company’s creative teams” instead of the algorithms that ordinarily recommend content to you on the main home screen.

The feature is only being tested on iOS for now. If you’re involved in the A/B test, you’ll see a pop-up the next time you open Netflix. It takes the place of the “My List” queue at the top of the app, which some subscribers might not appreciate. (My List is still accessible in the “More” tab.)

When you tap into Collections, you’ll see the various titles — Feel All the Feels, Critics Love These Movies, and Netflix is a Joke are other examples — the number of TV shows and / or movies included in each, and how many other users are following that Collection. I’m not entirely sure what following a Collection does, but I’d guess you’ll be notified when new content selections are added to those you’re following.

Collections also get a bit of real estate on the main browsing menu, though not nearly as much as the usual carousels for trending content and Netflix’s signature, overly specific rows of stuff it thinks you’ll like — such as the “Critically-acclaimed workplace TV shows” one in my app right now.

I’m part of the Collections test and count around 40 of them at the moment. Some of their titles sound a little too similar. What exactly is the difference between “Just for Laughs” and “Let’s Keep It Light”? But the presentation and transitions are pretty slick. I’m curious as to how often Netflix will update Collections and introduce new ones.

“We’re always looking for new ways to connect our fans with titles we think they’ll love, so we’re testing out a new way to curate Netflix titles into collections on the Netflix iOS app,” Netflix told TechCrunch. “Our tests generally vary in how long they run for and in which countries they run in, and they may or may not become permanent features on our service.”