10 new trailers you should watch this week 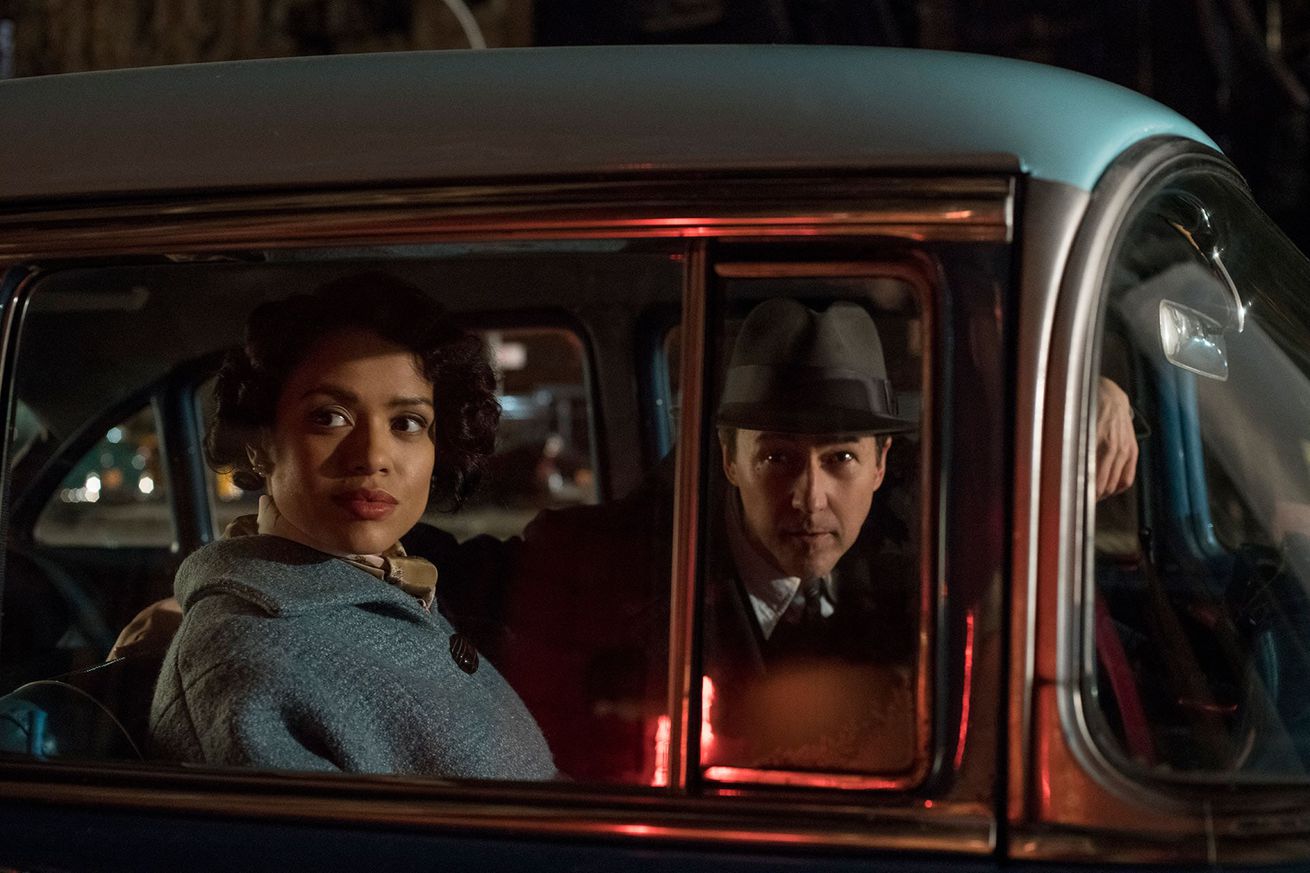 I was excited to watch Cold War, the new film from Ida director Paweł Pawlikowski, now that it’s streaming on Amazon. Like Ida, Cold War is shot in gorgeous black and white and has a zoomed-in focus on the oppression felt by an individual during war.

Cold War jumps forward again and again so we can see the isolating effects over time, which is a really neat way to structure a movie that’s trying to show the impact of a seemingly endless standoff. It effectively turns into a series of connected shorts, showing various blips in a couple’s life.

What I found even more confusing was the relationship that it depicted. It’s torn apart and trampled again and again by war, then brought together again by a passion that’s never clearly developed. In the end, the film is effective at showing the destructive forces of war, but I felt lost wondering why this specific couple went through this.

Check out 10 trailers from this week below.

Edward Norton wrote, directed, and stars in this adaptation of one of Jonathan Lethem’s best-known novels. It looks like a richly drawn re-creation of the novel’s take on Brooklyn, with plenty of famous faces on board. The film will come out on November 1st.

Here’s the first trailer for what’s likely to be Apple’s first big TV series. It looks like a fictionalized take on a Matt Lauer / Today show situation, with everyone looking a little sad but also very ready to be inspirational. It’ll likely come out later this year.

Somehow, the director behind the Austin Powers films is making a movie about the ouster of Roger Ailes at Fox over sexual harassment allegations. It may be an odd pairing, but it has three major stars leading the film and somewhat uncomfortably dressing up as Fox News personalities. It comes out in December.

Netflix put out a pair of teasers this week for its upcoming Noah Baumbach film, which has Scarlett Johansson and Adam Driver starring as a couple whose marriage appears to be going through ups and downs. Obviously, I’m going to watch it. It’ll come out this fall, and it will be in some theaters, too.

Somehow, we’re lucky enough to be getting two Adam Driver trailers in one week. This one has him playing a congressional staffer who begins to investigate the CIA’s torture program and discovers just how much went wrong. It will come to theaters on November 15th and will start streaming on November 29th.

Director Hassan Fazili tracks his family’s escape from Afghanistan after a documentary he made angered the Taliban and led to the killing of its subject. It looks like a unique and intimate view into the experience of being a refugee. It’ll come to theaters on September 18th.

Here’s the first trailer for the first Netflix series from Ryan Murphy, the Glee and American Horror Story creator who struck a huge deal with Netflix last year to make shows for the streaming service. It looks stylized and sharp in a very entertaining way. It’ll come out on September 27th.

Welcome to The I-Land

Netflix is now cashing in even more on the Fyre Festival disaster by turning it into the premise for a thriller that seems to have partygoers being hunted while stranded on an island. How did this get made so quickly? It’ll come out on September 12th.

...this is Alien but underwater.

I cannot believe how much this is just Alien underwater.

The film will come out on January 10th.