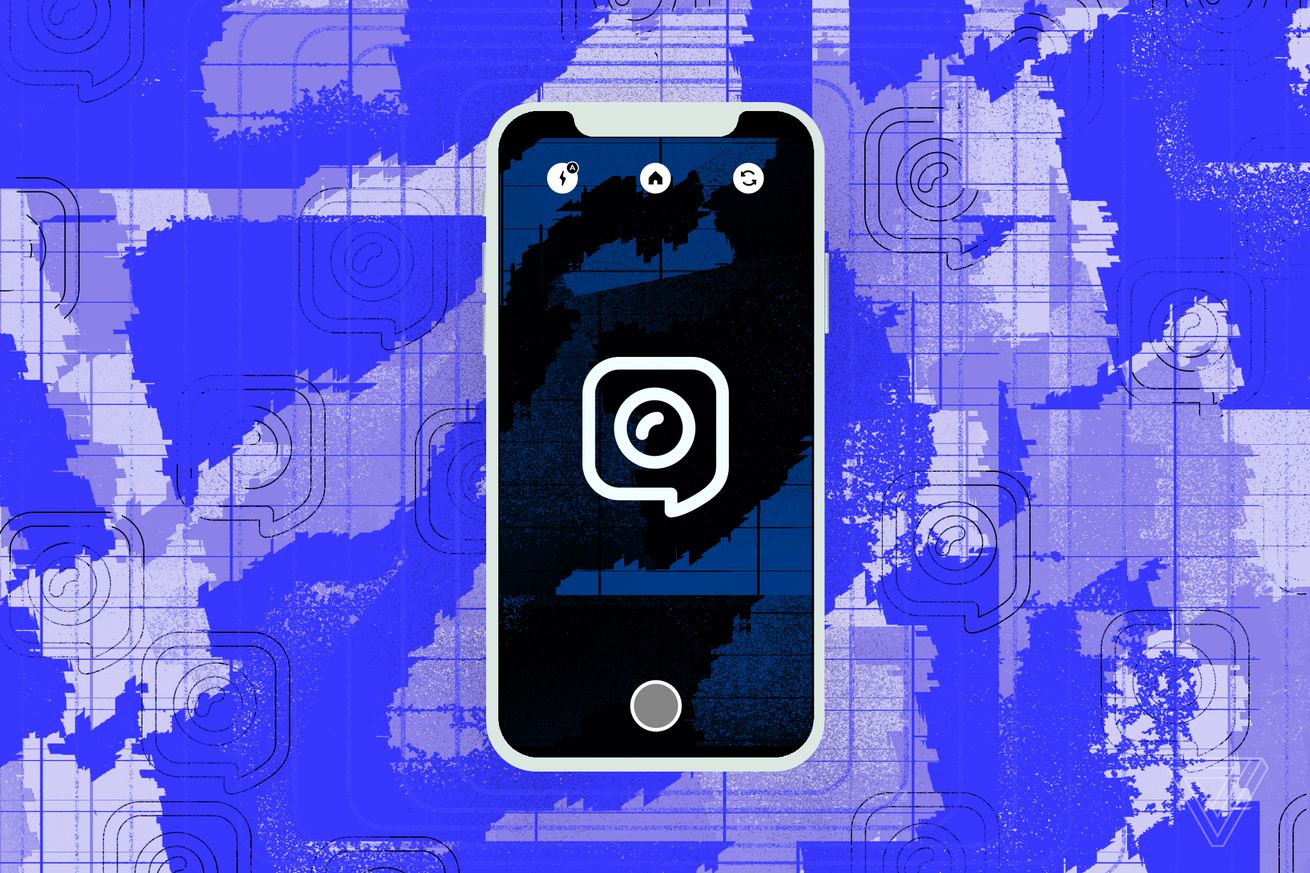 The working logo for Threads, a new messaging app from Facebook and Instagram | Illustration by Alex Castro / The Verge

Facebook is developing a new messaging app called Threads that is meant to promote constant, intimate sharing between users and their closest friends, The Verge has learned. Threads, which is designed as a companion app to Instagram, invites users to automatically share their location, speed, and battery life with friends, along with more typical text, photo, and video messages using Instagram’s creative tools. The app, which is designed for sharing with your “close friends” list on Instagram, is now being tested internally at Facebook.

In May, Instagram ceased work on Direct, a standalone messaging app that it had been developing since late 2017. At the time, executives said that beta testers were frustrated about having to switch between Instagram and a second app whenever they wanted to send a message. But the company has remained interested in building new messaging experiences, executives have said. Instagram employees who work on messaging were moved to the Facebook Messenger team earlier this year as part of a broader consolidation between the parent company and its prized acquisition.

A messaging app built around your close friends might be more popular. That’s what Snapchat already is today for a healthy portion of its users. Reports have indicated that the average Snapchat user spends more time inside the app than the average Instagram user does. For Facebook and Instagram, which have long coveted Snapchat’s strong engagement among younger users, Threads could represent another effort to chip away at their rival’s appeal.

Screenshots reviewed by The Verge show an app that’s designed to promote constant, automatic sharing between users and the people on their “close friends” list on Instagram. Opt in to automatic sharing, and Threads will regularly update your status, giving your friends a real-time view of information about your location, speed, and more. At the moment, Threads does not display your real-time location — instead, it might say something like a friend is “on the move,” according to sources familiar with the matter.

You can also update your status manually, with statuses appearing in the main feed along with messages. It’s the latest effort to automate status sharing using mobile phone sensors and one-tap status sharing. (An app called Status tried something similar in 2014, and Danny Trinh’s Free app took another approach in 2015.)

The core of Threads appears to be messaging, and it looks very similar to the existing messaging product inside Instagram. Messages from your friends appear in a central feed, with a green dot indicating which of your friends are currently active. If your friend has posted a story recently, you can view that from inside Threads as well. Threads also has a camera, which you can use to capture photos and videos and send them to your close friends.

It’s unclear when Threads might launch. Facebook might end development before shipping the app to the general public, as it did with Direct. But Facebook CEO Mark Zuckerberg said in March that he sees private messaging as the future of the company. Threads appears to represent the company’s latest effort to make that vision a reality.