Disney+ won’t just nail the content; it could nail the technicals 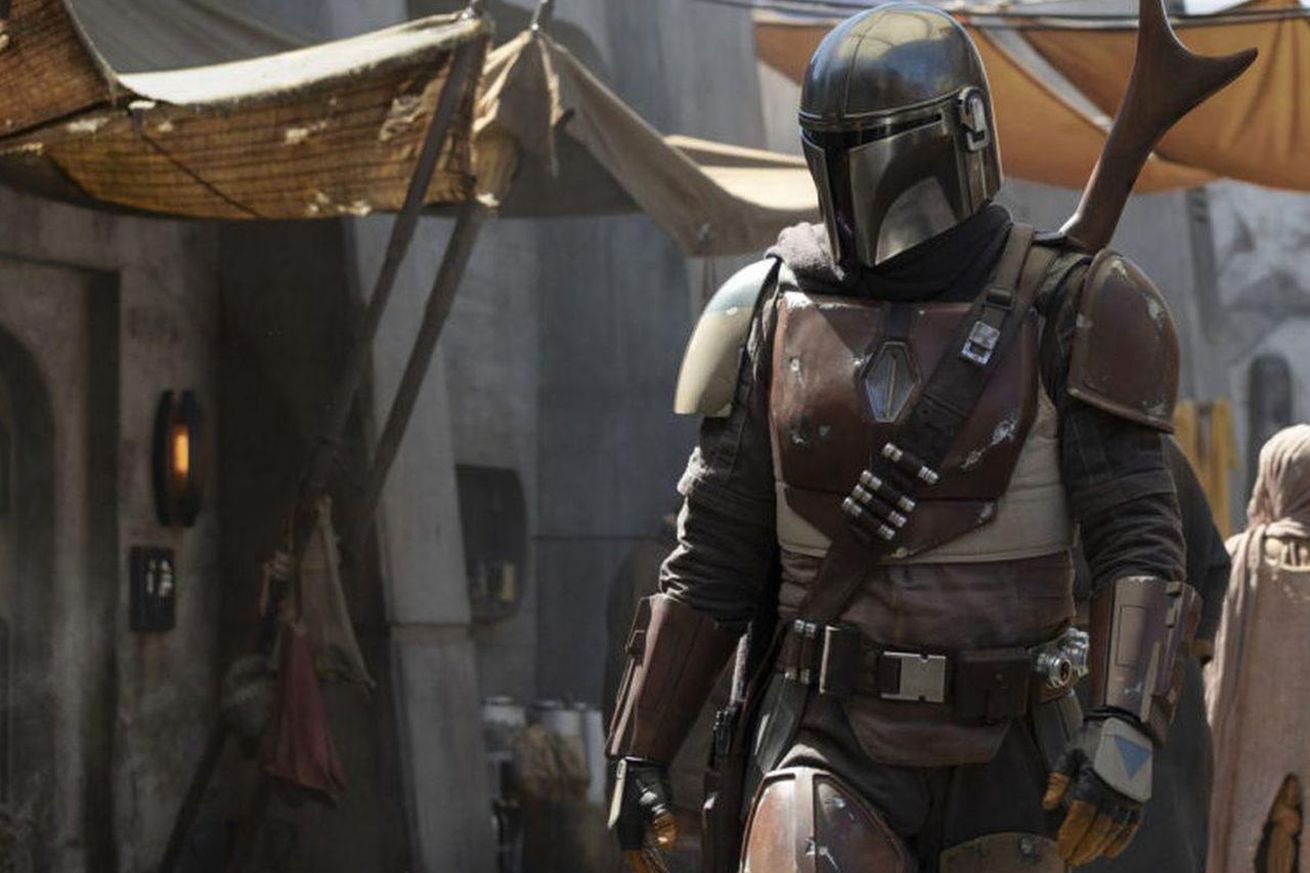 Disney’s D23 conference (it’s always “23,” a reference to 1923, which is the year Disney was founded) kicked off over the weekend with a giant pile of surprisingly exciting trailers for shows that are coming to its Disney+ service. (The Mandalorian, in particular, went from something I expected to skip to something I am very hyped for.) Verge reporter Julia Alexander has been on the ground, writing about all of it.

As we approach the launch of the service, which seems like a guaranteed hit, it’s worth paying attention to the technical aspects. We’ve been taking for granted the fact that Disney can successfully keep the servers running, but I don’t feel bad about that.

The reason I don’t feel bad about taking the technicals for granted is because I have watched BAMTech succeed at video streaming services for quite a long time. Disney bought BAMTech in 2017, and it has long been the gold standard of white-label streaming. Before being bought by Disney, BAMTech successfully handled the streaming services for Major League Baseball and HBO (the good HBO Now service, not the bad HBO Go service).

Disney made a lot of savvy moves in the run-up to launching Disney+, but none were savvier than snapping up BAMTech to ensure that its apps will work well. It’s pretty remarkable that “working video streaming” is something we can just assume will not be a problem now. But we can, as Julia writes:

The technology on which BAMTech runs is a big part of Disney+; it’s why Disney bought a majority stake in the company. Ensuring that people who come to Disney+ can watch it without much buffering or worse — like not being able to run anything at all, as early Game of Thrones fans will remember — is key. “We are ready,” [Michael Paull, president of Disney’s streaming services and former CEO of BAMTech] said. “Were spending a lot of time planning for this launch.”

Here’s another thing worth noting: Disney+ will give subscribers four simultaneous streams and free 4K. That’s significantly better than what Netflix offers. Maybe over time, Disney will need to ratchet up the restrictions as it sees what its users do, but it’s great that Disney+ is starting with relatively generous policies for devices and video quality.

Last but certainly not least, Julia reports that the Disney+ app interface feels empty but elegant compared to Netflix. The interface is fascinating in the way it handles the smaller catalog it’s launching with (relative to Netflix, anyway). Everything is pretty much broken down into larger collections: Star Wars, Marvel, etc. There aren’t a lot of media properties that have that luxury. Disney also gets it when it comes to children’s content: parents can set up specific kids’ profiles, and even the thumbnails kids see are different from the rest of the app:

Unlike Disney+’s main homepage, which is largely driven by text on top of images, the kids’ version is driven primarily by photos of characters from movies and TV shows. This is because kids, especially those under the age of seven, don’t really read. They associate with characters, Paull said. So the design is extremely different: the section is brighter and bubblier than the homepage, and it’s full of Disney characters.

These details are the sorts of things that you’d like to think you can take for granted. Luckily, you can. From here, it looks like Disney did the work necessary for a successful launch from every angle imaginable: content, marketing hype, and technical underpinnings. In the streaming wars, I can’t think of a surer bet than Disney+ right now.

And hey, if the technical aspects don’t grab you, these series details and trailers probably will:

Watching the big four big-screen (BFBS) operating systems (Windows, Chrome OS, macOS, iPadOS) tussle for each others’ core areas of strength is fascinating. This week, Google is focusing on fighting Windows after it failed spectacularly in its attempt to take on the iPad with the Pixel Slate. I think the real challenge for Google isn’t going to be convincing IT managers that Chrome OS can be as powerful as Windows — there’s a lot that IT managers would prefer about a thin client — or the devices themselves.

The real problem is the massive investment in the support and management ecosystem surrounding those devices, both on Microsoft’s side and within the companies themselves. Without significant investment, I expect this will be as successful as Google’s enterprise cloud business — which is to say: not. Tom Warren gets to the heart of the issue:

Chromebooks have traditionally fared well in education but have had little traction in businesses that are used to relying on Windows. Google’s new focus is a significant change, but it doesn’t mean the company is suddenly going to attract business customers overnight. “Enterprise is more of a marathon than a sprint,” admits [John Solomon, vice president of Chrome OS at Google].

Kyle Bradshaw at 9to5Google is digging into the code on Chrome and has found evidence that it will stop (or at least mitigate) those hellaciously annoying notification “offers” that appear on so many websites. I can’t wait, but I also can’t be any happier that I am not on the Chrome team right now. Not only does that team have to live in a privacy gray area when Safari and Mozilla are drawing bright lines (more on that later this week), but it also has to figure out how to continue to make Web Apps happen.

Teaching users that web app versions of websites exist, could be installed on your home screen, and offer notifications without annoying the heck out of them every time they visit a website is a tough problem. It’s also one that Google hasn’t cracked yet. And as distrust in the web grows, it’s going to get tougher to do so. Nobody likes these pop-ups, and nobody wants a prompt to install an app if they don’t want it. But without those, the likelihood that anybody will realize such a thing is even possible if they do want it is very low.

Everybody is happy about this but me, the person who needs to review the Bluetooth quality on phones and who also needs to have slightly unreliable Bluetooth headphones handy to test out edge cases. Okay, bad joke. But seriously: Samsung really whiffed with the Galaxy Buds. They should have been the super obvious alternative to AirPods for all Android users, but crappy microphones and sketchy connections doomed them.