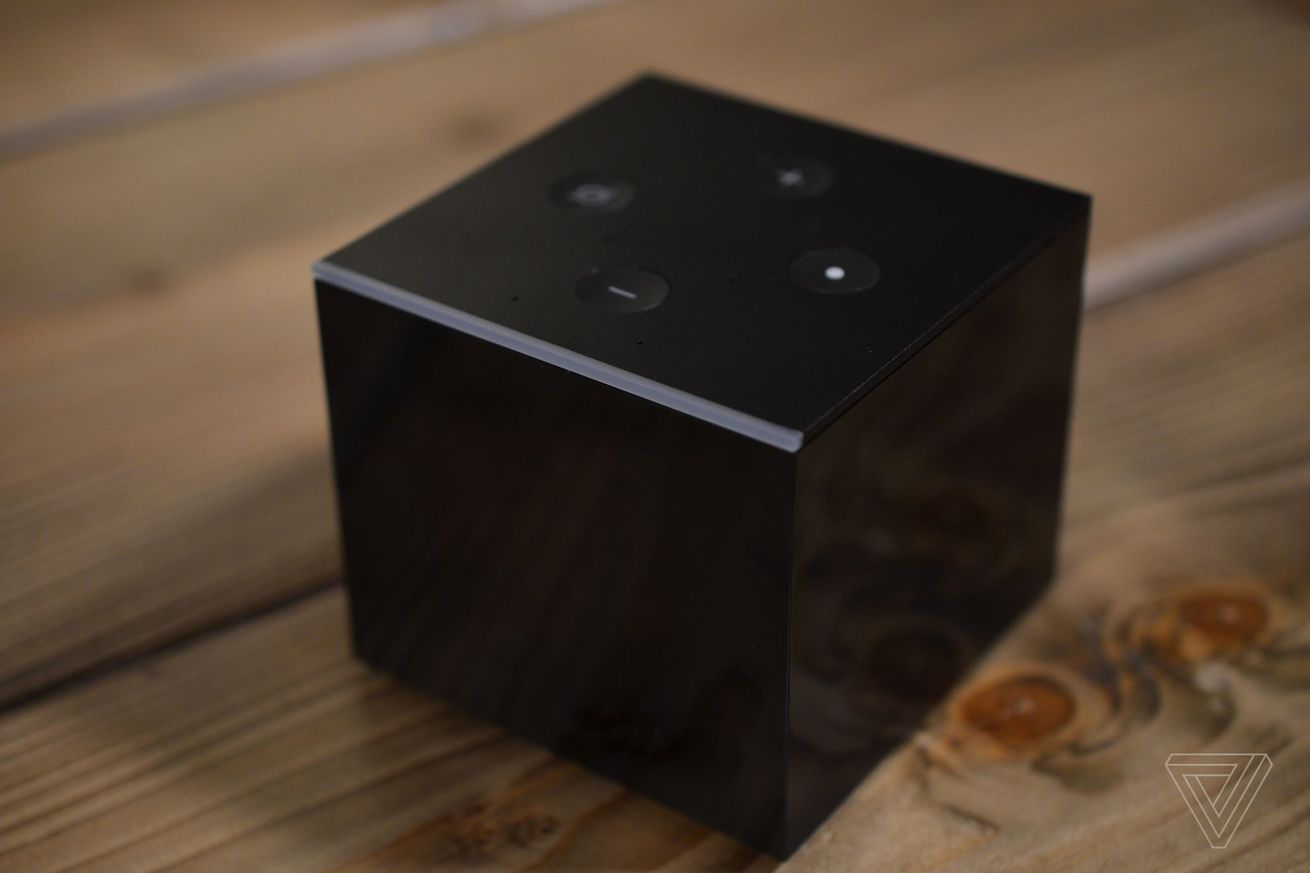 Photo by Tom Warren / The Verge

Amazon is announcing updates to its Fire TV ecosystem today, including a new version of its flagship streaming box, the Fire TV Cube. Although it looks exactly the same, it should operate much more quickly than before. Part of that is the usual bump in processor speed, but a much more important part will be a new feature Amazon is calling “Local Voice Control.”

Local Voice Control allows the Fire TV Cube to interpret some commands without having to ask a more powerful server to help out. That means those commands should work much more quickly since they won’t need to make the round trip from your box to Amazon’s servers and back again. Amazon claims those commands could execute four times as quickly. At launch, supported commands include “the most frequent voice commands” on the Fire TV Cube, like “scroll right” and “go home.”

Otherwise, Amazon is keeping the Fire TV the same as before. It’s still a little box that combines an Echo Dot’s functionality with a Fire TV, all capped with a bunch of IR blasters that can control other AV equipment in your living room.