The Sonos One SL drops the mics 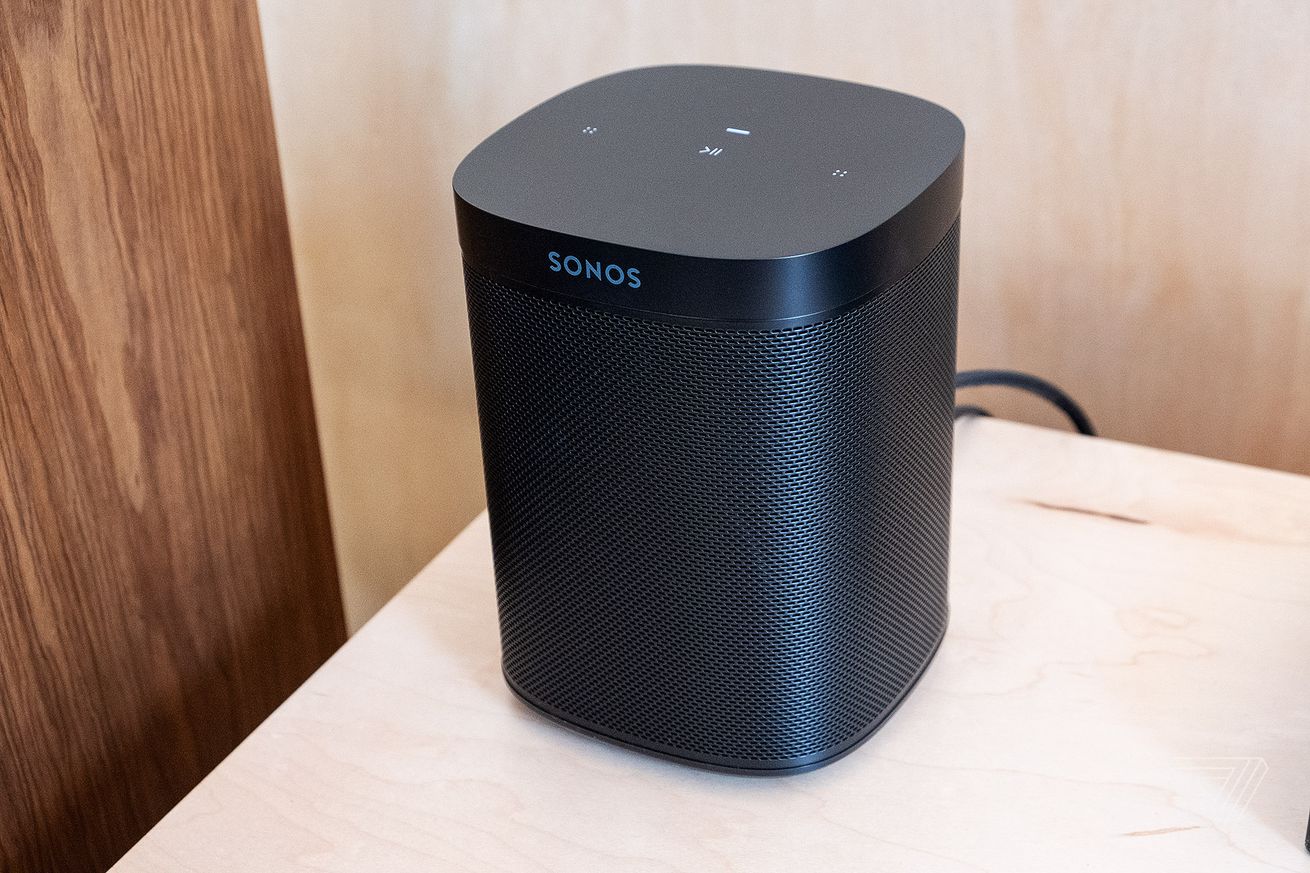 Alongside the new Move portable speaker, Sonos is expanding its range of One speakers with the new One SL. It’s also announcing Port, a replacement for the Sonos Connect that lets owners add receivers and other audio equipment to the Sonos wireless network.

The One SL is very similar to the latest version of the One, but it drops the always-listening microphones and voice controls for people who want a speaker without those features. The One SL effectively replaces the old Play:1 in Sonos’ lineup, and it will be available starting on September 12th for $179. The $399 Port will be available in limited quantities starting on September 12th, with a global rollout expected in January 2020.

In addition to maintaining the same sound quality and design as the One, the One SL also has the ability to be paired in stereo with standard One speakers, which wasn’t possible with the old Play:1. The One SL can also be used as rear speakers in a home theater setup with Sonos’ Beam, Playbase, or Playbar soundbars. Like the One, the SL supports AirPlay 2 and Spotify Connect in addition to Sonos’ platform.

Sonos says it built the One SL in direct response to customers asking for an updated Play:1 speaker, but without the voice functionality and privacy concerns that go along with it found in the Sonos One. The One SL is also ideal for use as a second speaker in the various stereo and home theater setups mentioned above.

The Port is a replacement for the old Sonos Connect that lets you integrate existing receivers and stereo equipment into Sonos’ wireless platform. The Port is shorter than the Connect so it can fit in a standard AV rack, and it has a new digital-to-analog converter and trigger to turn on the amplifier it’s connected to when prompted by the Sonos app. It joins the Sonos Amp from last year in the company’s lineup of products designed for AV installers.