Qualcomm’s 5G modem is coming to midrange phones next year 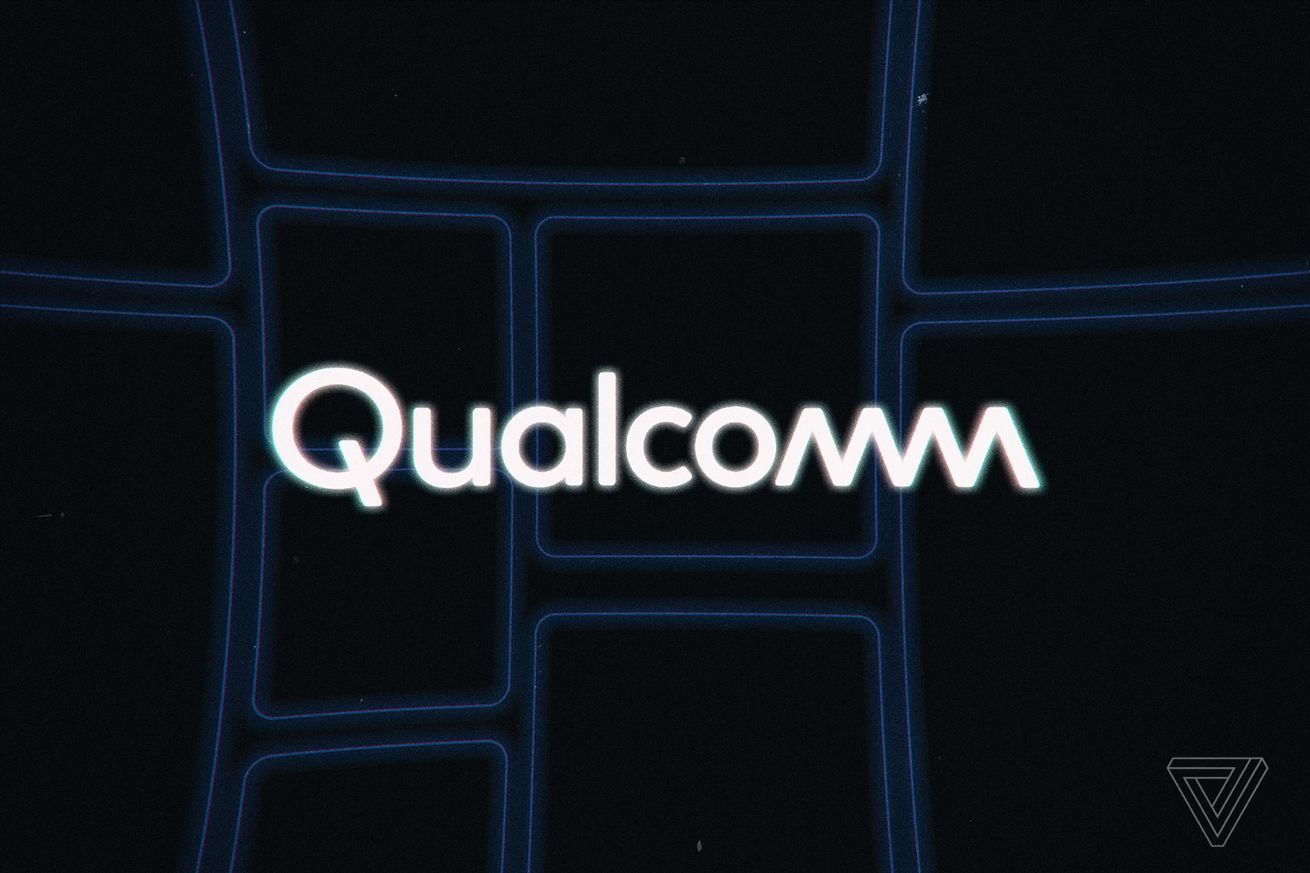 Qualcomm will integrate 5G connectivity into its 6- and 7-series chipsets starting next year alongside its flagship 8-series processors, the company announced at IFA today. Qualcomm says that these chips will support a full range of 5G technologies, including being able to connect to sub-6Ghz and mmWave spectrums.

Today’s announcement means that it won’t just be flagship phones that will get an integrated 5G modem; it will also come to the kinds of processors that are used in more midrange and budget devices. Starting next year, we should start to see 5G move beyond expensive flagship devices like the OnePlus 7 Pro and Samsung Galaxy Note 10 that made up much of the first wave of 5G device releases.

12 manufacturers plan to use the new chips

Most 5G handsets that are currently on the market have a Qualcomm 5G modem that’s separate from their main processor. However, earlier this year, Qualcomm announced that it would be integrating a 5G modem directly into its next flagship 8-series processor, which is due to be released in 2020. Qualcomm plans to announce more details of this integrated chipset later this year.

Qualcomm says that it already has 12 manufacturers, including LG, Oppo, and HMD Global (which produces smartphones under the Nokia brand), that plan to use the new 7-series processor in their upcoming phones. Qualcomm expects these manufacturers to start launching devices using the integrated chipset at some point after the fourth quarter of this year. Devices using the integrated 6-series chipset, meanwhile, are expected to launch in the second half of 2020.