9 new trailers you should watch this week 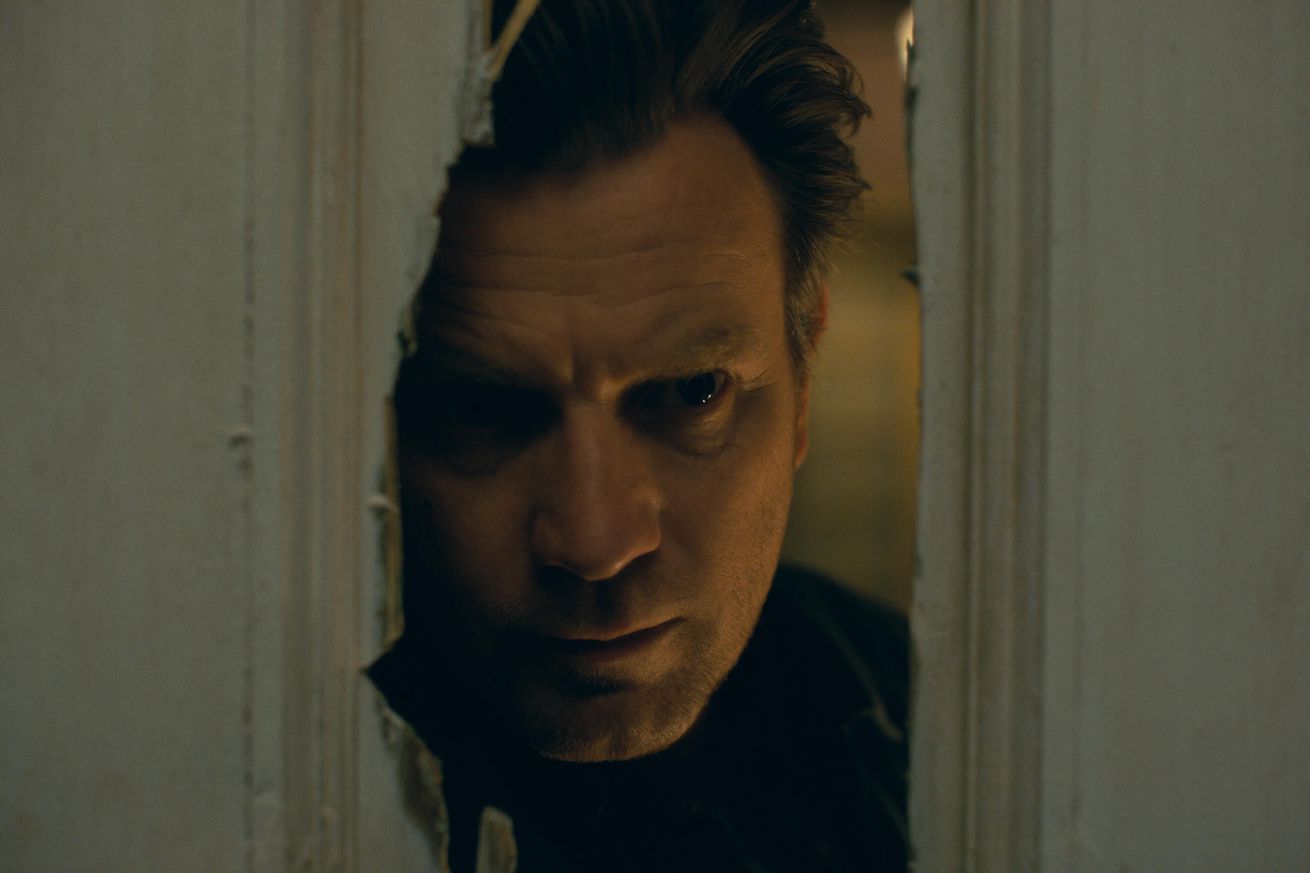 There was a lot of big streaming service news this week. First, Apple announced pricing and a launch date for Apple TV Plus — $4.99 per month, starting November 1st. Then, Disney launched a free pilot of Disney+ in the Netherlands, offering up a ton of details on how the whole thing is going to work. It seems surprisingly robust for a service that’s not out for another two months, when it’ll launch for $6.99 per month.

Apple was smart to price itself under Disney, especially given the breadth and richness of Disney’s catalog (its classic musicals, all of Star Wars, and most MCU movies) compared to Apple’s nascent one (you can count the launch titles on two hands). I’m not sure how many people will be eager to pay Apple even with the low price for such a small selection of shows, but Apple did one other very smart move: it’s giving everyone buying new hardware a year of free access.

That free year of access could get a lot of people hooked. That means Apple TV Plus’ big judgement moment may not be launch, but instead this time next year when we see whether the service is worth sticking around for, once millions of free subscribers suddenly have to pay.

Check out nine trailers from this week below.

I really want this show to be great, and a lot of stuff in this trailer legitimately looks cool. But a couple early looks in now... I’m still totally unsure of what this show will be like on a regular basis or exactly what story it’s trying to tell. It starts October 20th.

Stephen King’s 2013 sequel to The Shining gets its inevitable film adaptation with Ewan McGregor as the star. There are obviously going to be plenty of throwback moments, but it looks like the movie is very much still trying to be its own thing. It comes out November 8th.

Queen & Slim became one of my most anticipated films of the year as soon as I saw the first teaser for it. This new trailer continues to show a movie that looks like a gorgeously composed and beautifully complex twist on a police shooting story. It comes out November 27th.

The director of The Witch returns with another stunningly shot horror film that has a vibe unlike all the other horror films out there right now. It looks uncomfortable and eerie, but also mysterious and punctuated with a bit of a classic Hollywood style. The film comes out October 18th.

Amazon got a ton of big stars on board for Modern Love, an adaptation of some choice pieces from The New York Times’ series about lovely and heartbreaking relationship stories. It comes out October 18th.

I’m not sure anyone watches Facebook Watch series, but if you do, you may soon see a familiar property show up: Limetown, which is being adapted from the popular fiction podcast into a TV thriller. It debuts October 16th.

See is clearly supposed to be Apple’s crack at a Game of Thrones-level big and exciting show. Unfortunately... it looks like a long series of goofy tropes so far, and I’m not convinced the show is going to sensitively handle its depiction of blindness and a universally blind culture. The show debuts November 1st.

Every seven years, the Up series has checked in on a group of around a dozen Brits since they were seven years old, cataloging how their lives and selves have changed over time. I’ve never seen it, but I find the idea of it to be really beautiful. 63 Up is the ninth installment. It came out in the UK already, but it heads to the US starting November 27th.

Portrait of a Lady on Fire

Aside from just having a very cool name, Portrait of a Lady on Fire has been getting incredible reviews and praise out of festivals. IndieWire even put the film on its best of the decade list. It comes out for the rest of us to see on December 6th.