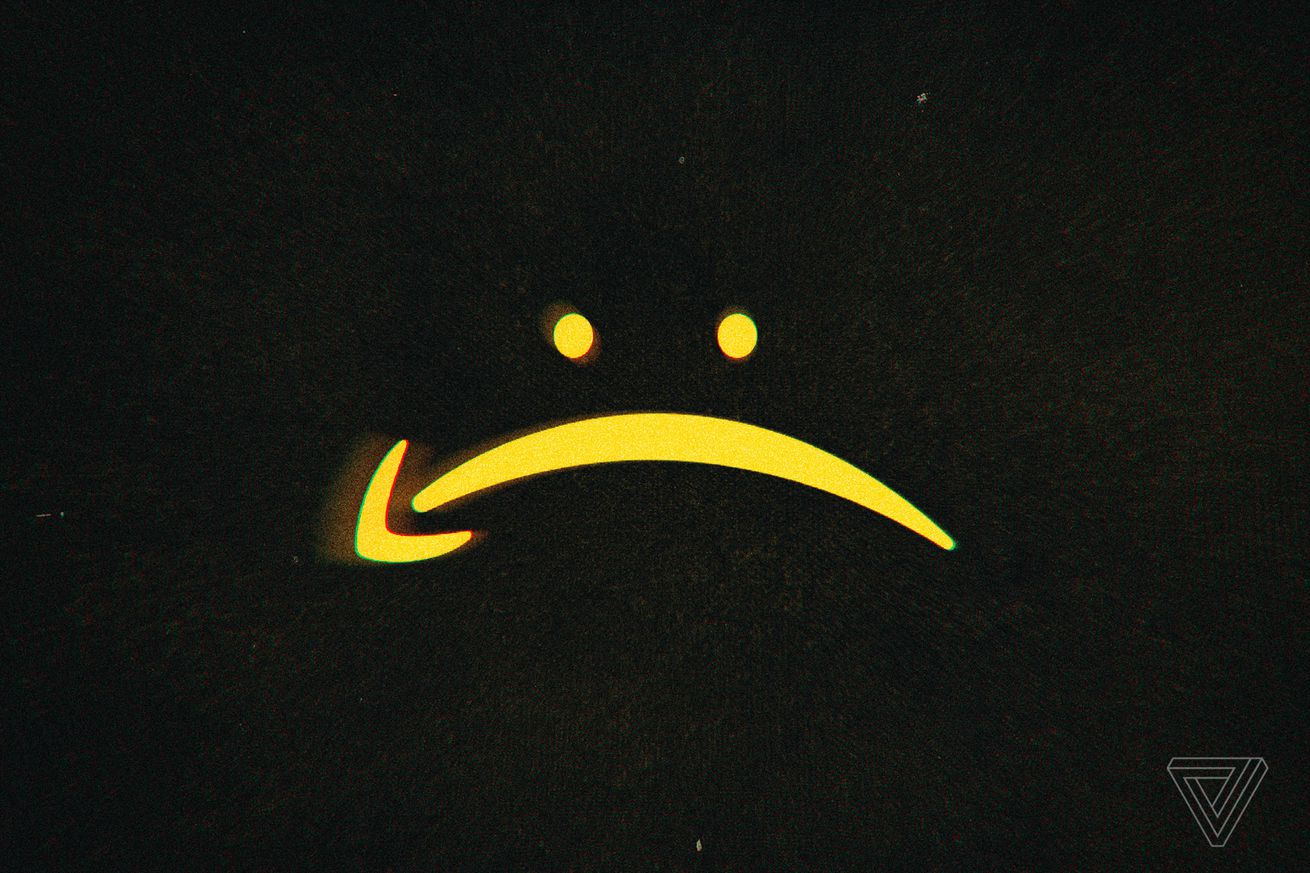 Amazon began making changes to its search results last year to prioritize profitability over relevance, according to The Wall Street Journal. Those changes were reportedly spurred on by demands from Amazon’s retail divisions and private label team, and they’re said to have the effect of often boosting Amazon’s own products in search listings.

To avoid antitrust concerns at a time when Amazon’s role as both a product maker and a platform company are under scrutiny, Amazon doesn’t directly boost products based on how profitable they are, according to the report. Instead, the Journal says that Amazon boosts other factors that its search engine can consider, which collectively have the effect of elevating more profitable products.

Amazon has dozens of in-house brands

Amazon initially issued a narrow denial, saying, “We have not changed the criteria we use to rank search results to include profitability.” That doesn’t necessarily discount what the Journal reported, which is that Amazon changed the criteria around aspects linked to profitability without boosting profitability directly. Amazon followed up with a later statement more explicitly saying, “The Wall Street Journal has it wrong” and that the story is “not factually accurate.”

A spokesperson for Amazon said the company looks at “a number of metrics” when testing new features, “including long term profitability, to see how these new features impact the customer experience and our business as any rational store would, but we do not make decisions based on that one metric.”

While Amazon-made gadgets like the Kindle and Echo are its best-known products, the company has been rapidly expanding its private label offerings over the past several years. There are dozens of them, but so far, sales have seemingly been weak, and Amazon has largely failed to break in beyond basic goods like batteries.

Tweaking its search algorithm to favor Amazon-made products could help expand sales of those products. As the Journal reports, the majority of clicks come from the first page of search results, with most coming in just the top few rows.

Update September 16th, 2:22PM ET: This story has been updated with an additional comment from Amazon more forcefully denying the Journal’s story.