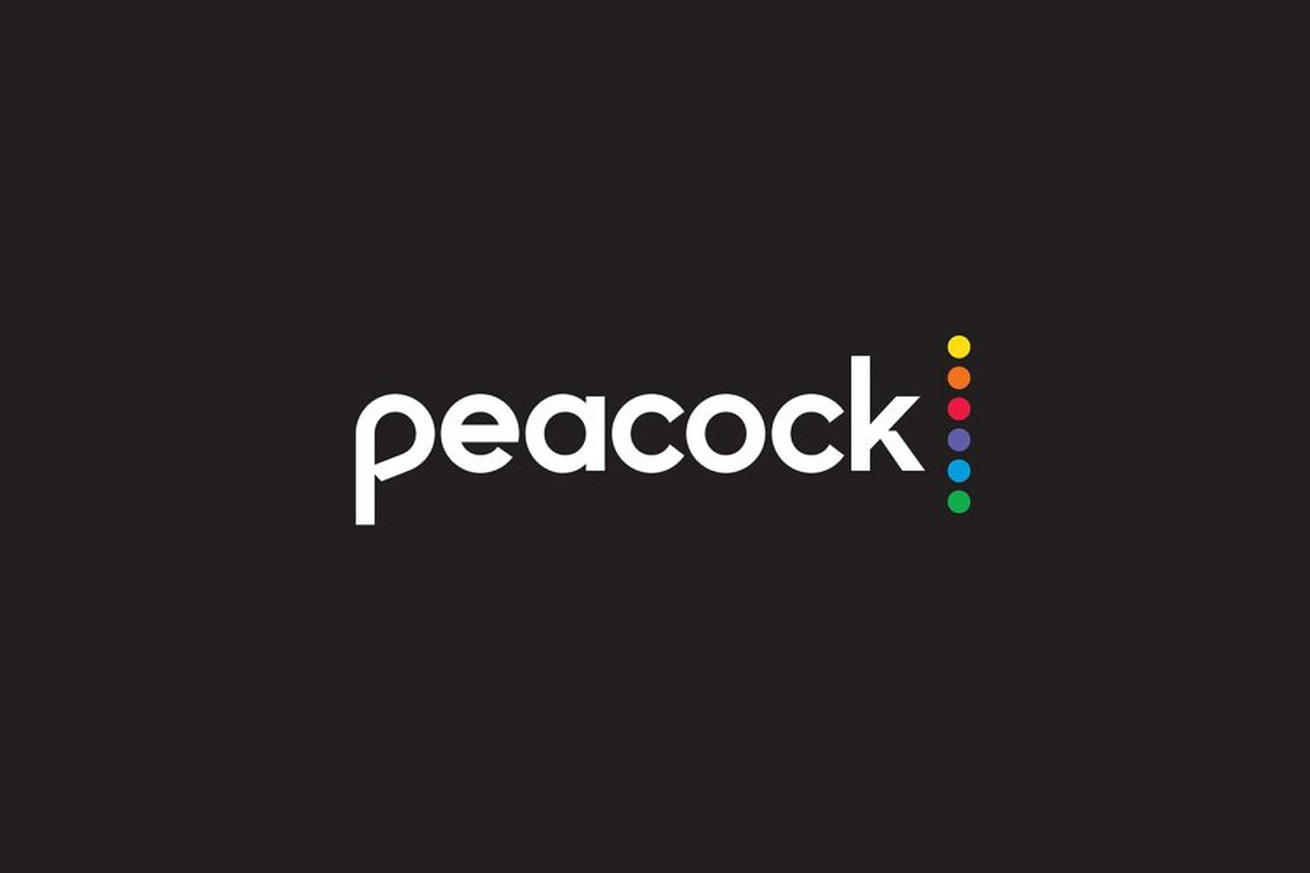 The name is based on NBC’s iconic logo, the colorful peacock that sits at the bottom of people’s TV screens when shows play. It is also a homage to “NBCUniversal’s rich legacy of creating beloved films, TV series, characters and franchises that have been at the epicenter of pop culture and will continue to define the future of entertainment,” according to a press release.

The streaming service will offer a slate of original series from showrunners who have worked with NBCUniversal on a series of other shows, including Mike Schur (The Good Place, Parks and Recreation) and Sam Esmail (Mr. Robot). Schur will oversee the reboot of comedy Punky Brewster for the service, while Esmail will handle a reboot of beloved sci-fi series Battlestar Galactica. The service will also feature movies from the Universal arm of NBCUniversal.

Peacock will launch in April 2020 with over 15,000 hours of content. Pricing will be announced closer to release date, but it will feature ad-supported and ad-free tiers.

Disclaimer: NBCUniversal is owned by Comcast, which is an investor in Vox Media, which owns The Verge.