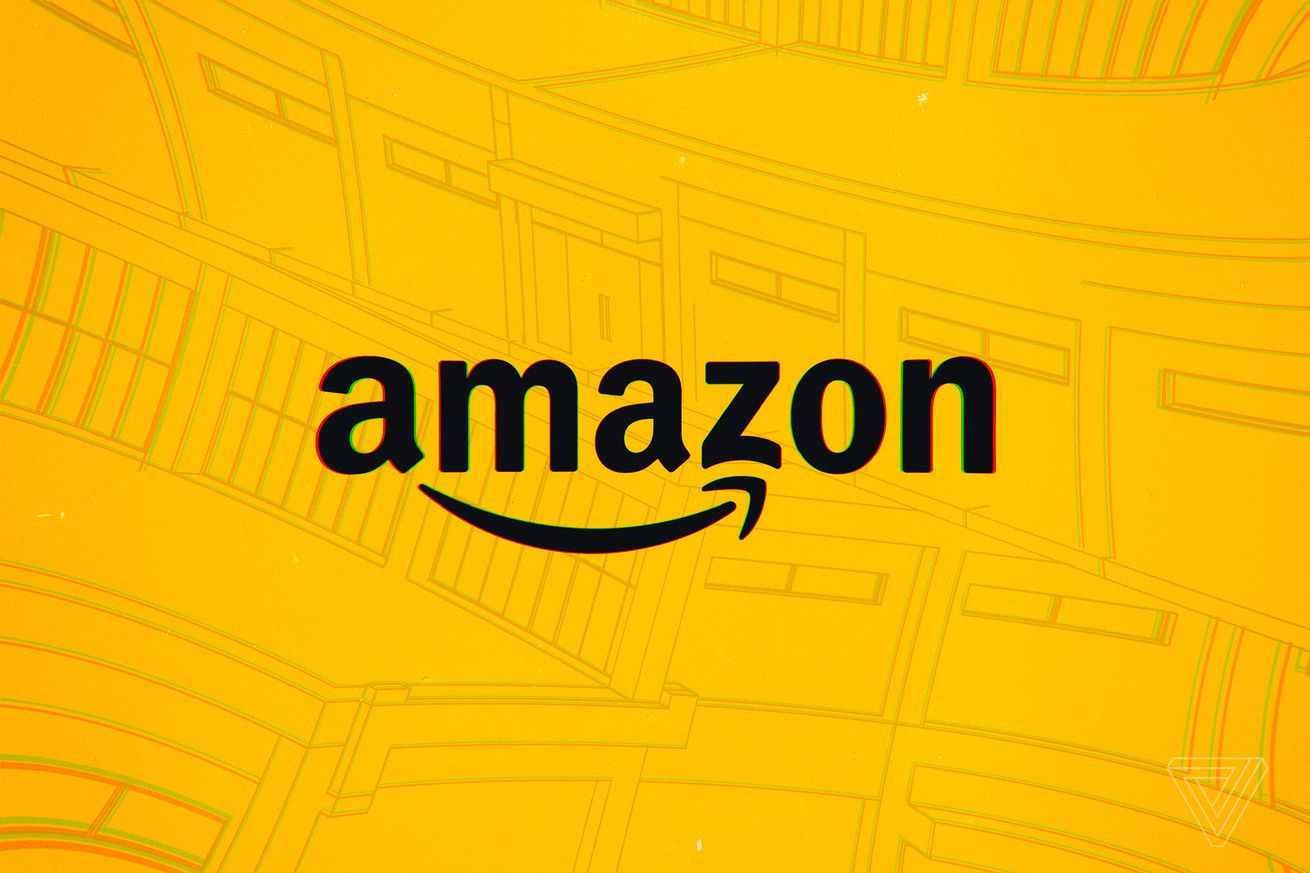 Amazon is launching a new tier of its music service today, dubbed Amazon Music HD. It offers lossless versions of audio files for streaming or downloading at a price that aggressively undercuts Tidal, the main competition for this kind of audio. Amazon will charge $14.99 a month for the HD tier, or $12.99 if you’re an Amazon Prime customer. Tidal’s Hi-Fi plan costs $19.99 monthly. The new plan was rumored a few months ago.

Amazon says it has a catalog of over 50 million songs that it calls “High Definition,” which is the term it’s applying to songs with CD-quality bit depth of 16 bits and a 44.1kHz sample rate. It also has “millions” (read: less than 10 million, more than one million) of songs it’s calling “Ultra HD,” which translates to 24-bit with sample rates that range from 44.1kHz up to 192kHz. Amazon Music HD will deliver them all in the lossless FLAC file format, instead of the MQA format that Tidal uses.

Amazon’s VP of Music, Steve Boom, tells me that Amazon chose the HD and UltraHD terminology because it found it was more comprehensible to a mass audience than the current terminology for audio quality. And “mass audience” is exactly what Amazon is going for; it doesn’t want Amazon Music HD to be a niche player like Tidal and other lossless music platforms like HDtracks or Qobuz.

Boom says that “It’s a pretty big deal that one of the big three global streaming services is doing this — we’re the first one.” Amazon Music isn’t often in the conversation about music streaming competition, which usually ends up following a Spotify vs. Apple Music narrative. But Amazon considers itself in their company, and with the new HD offering it’s looking to differentiate itself and perhaps raise its profile.

Boom declined to give new subscriber numbers, but Amazon’s music service did reportedly have more than 32 million subscribers as of this past April. Spotify hit 100 million paid subscribers that same month. But remember that millions of people have access to a sampling of Amazon’s catalog through Prime Music, which comes included for free with a Prime subscription. That’s a powerful tool for getting them to step up to an Amazon Music Unlimited or Amazon Music HD plan.

Giving users a specific reason to switch to Amazon Music, beyond working slightly better with Echo speakers, could give Amazon a boost. Right now Spotify is sort of the global default and Apple has been aggressive at making carrier deals in the US to boost its numbers. But even if Amazon can’t peel off subscribers from those services, it seems likely that it’ll pull some users — perhaps many —away from Tidal, though that’s not exactly a big pool to draw from.

Spotify has at times tested lossless audio but has yet to officially launch a plan for all customers. Apple, meanwhile, is doing everything it can to extract the most quality from the AAC format it uses, but has always stopped short of going in on lossless. If it finds success, Amazon’s latest move could give both companies another push to come up with something similar. Lossless demands a lot more bandwidth, however, and some listeners might struggle to tell a difference between it and the “high” quality setting streaming apps currently offer.

I got a brief demo of the service yesterday and of course it sounded amazing — anything would in the Hi-Fi setup Amazon had in its San Francisco office. Audiophiles with similar setups will be able to take advantage of Amazon’s service with the right DAC attached to their phone. And if you’ve got one of LG’s smartphones with a built-in DAC, this is another instance where that hardware will pay off.

Amazon says that its HD service will be compatible with products from “Denon and Marantz with HEOS Built-in, Polk Audio, Definitive Technology, Sonos, McIntosh, Sennheiser, and many more.” Of course, you also aren’t likely to hear a big different on most Echo speakers — especially earlier models and Echo Dots. Boom says that most recent models have a line-out, though.

When you’re playing an HD or UltraHD song, you can tap on the HD logo to bring up a screen that provides more details about the actual quality of that stream or file. Amazon will dynamically reduce quality if you’re on a low bandwidth connection. You will definitely hear the difference on both iPhones and Android phones, but since they max out at 24-bit/44.1kHz quality on their built-in DACs, you won’t get the very best quality without an external DAC. Plus, if you’re using Bluetooth you’re unlikely to hear the difference, Boom says.

The service is launching today and Amazon is offering a 90-day free trial. It will be available in the US, UK, Germany, and Japan.