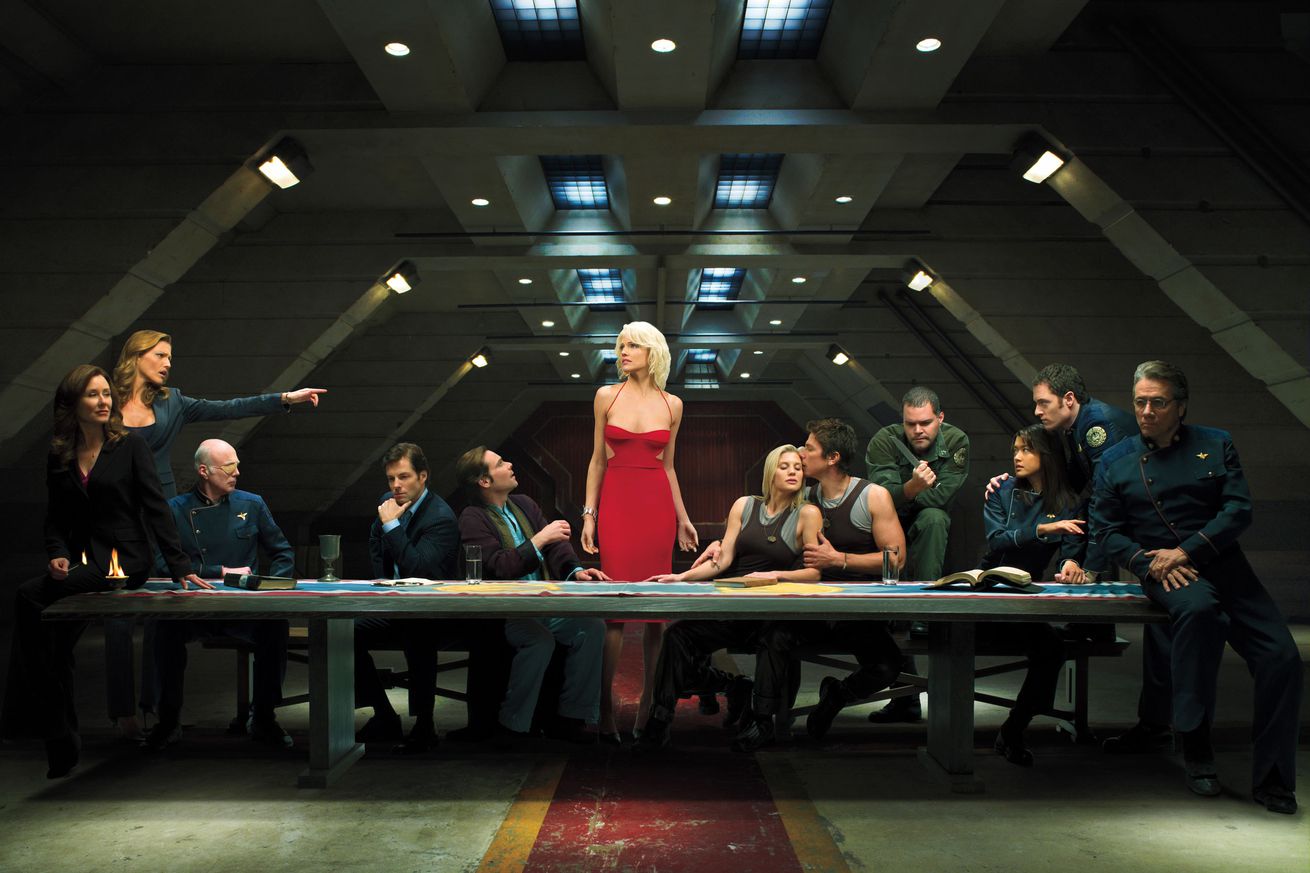 NBCUniversal’s streaming service, Peacock, will launch next April with a substantial number of fan favorites and original series, including a reboot of Battlestar Galactica from Mr. Robot creator Sam Esmail.

This isn’t a remake of Ronald D. Moore’s Syfy version of Battlestar Galactica that drew in a dedicated fan base in the early 2000s. Still, Esmail’s version of the show will be inspired by Moore’s, according to The Hollywood Reporter, not Glen A. Larson’s original 1978 series. The new series is supposed to have a more modern focus, but details on the reboot are being kept under wraps.

Peacock will also stream Moore’s Battlestar Galactica for fans looking to get all of their Cylon goodness in one place. Moore also has a new series, For All Mankind, heading to Apple’s streaming service, Apple TV Plus, in November.

Esmail is one of the many showrunners in Hollywood inking overall deals with networks and studios. His deal is with Universal Content Productions where he is just about to wrap on Mr. Robot’s fourth and final season. Battlestar Galactica is his second show on Peacock, following Angelyne, a limited series that stars Shameless actress Emmy Rossum.

Peacock is set to launch in April 2020, and it will arrive with an impressive slate of original shows and beloved series. Reboots of popular shows like Saved by the Bell and Punky Brewster, helmed by 30 Rock producer Tracey Wigfield and Good Place creator Mike Schur, respectively. Peacock will launch with over 15,000 hours of content. Pricing will be announced closer to launch date, but there will be ad-supported and ad-free tiers.

Disclosure: Comcast, which owns NBCUniversal, is an investor in Vox Media, The Verge’s parent company.