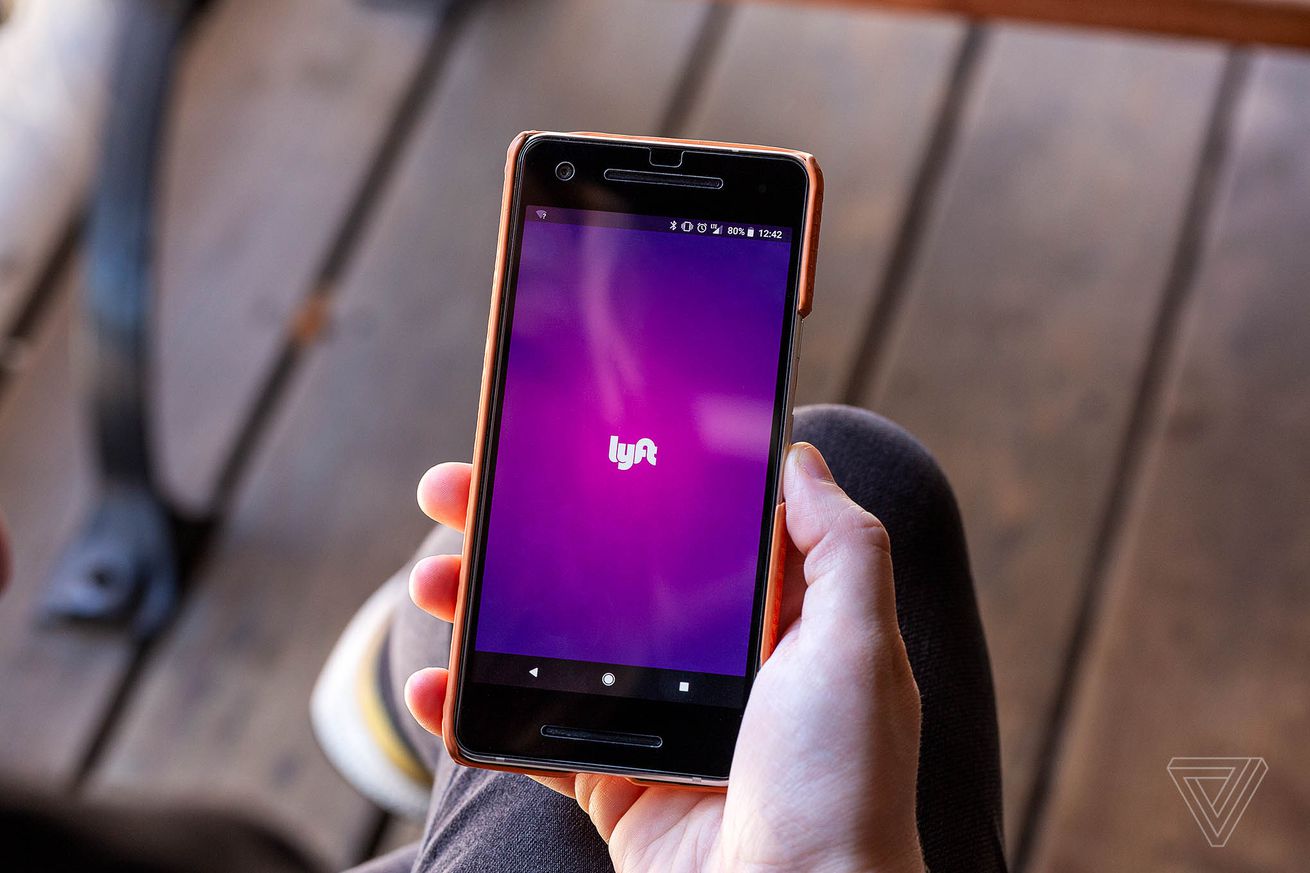 Warning: this story contains descriptions of sexual assault that some readers may find disturbing.

A woman who says she was raped by her Lyft driver in 2017 is suing the ride-hailing company in California for failure to keep its passengers safe. It is the latest case about safety in the ride-hailing industry, and the latest charge against Lyft, which was sued by 14 women earlier this month alleging rape complaints against drivers.

In a statement released by her lawyer, Alison Turkos said in the fall of 2017 she hailed a Lyft after a night out with friends. “What should have been a 15 minute drive, turned into an 80 minute living nightmare,” she said.

Turkos says her driver kidnapped her at gunpoint, drove her across state lines, and then raped her along with two other men. Within 24 hours she claims she reported her “kidnapping” to Lyft, which replied with a canned response. Lyft claims Turkos reported the incident as an indirect route.

In her statement, Turkos said:

Lyft “​apologized for the inconvenience that I’d been through”​ and informed me they​ “appreciated the voice of their customers and were committed to doing their best in giving me the support that I needed.” However, to my utter shock, Lyft informed me that I would still be expected to pay for the original estimated cost of my ride and I would be “unpaired” from the driver in the future — I’d later learn he remained a Lyft driver.

Turkos says she also reported the rape to the New York Police Department, which performed a forensic test two days after the assault and confirmed the presence of semen from two men on her clothing. According to the lawsuit, her case was eventually transferred to the FBI.

(In a September 2018 ABC News story about Turkos, NYPD confirmed the date of the incident but declined to comment on the details of the case. Turkos also spoke to ABC about two other sexual assaults she endured earlier in her life.)

Turkos claims Lyft allowed the driver to continue using its platform “for years” under a new name and profile, which she says has put other riders at risk. She is seeking “exemplary damages to punish Lyft for its misconduct and to deter future misconduct, the 30-page complaint concludes.

“What this rider describes is awful, and something no one should have to endure,” a Lyft spokesperson said. “The unfortunate fact remains that one in six women will face some form of sexual violence in their lives — behavior that’s unacceptable for our society and on our platform. In this case, the driver passed the New York City TLC’s background check and was permitted to drive.”

Turkos’ incident was initially reported to Lyft not as a safety incident, but as an indirect route with the passenger asking for a refund, the spokesperson said. The company only became aware that there was a rape involved when the Wall Street Journal published a story in May 2018 about the NYPD’s special victim unit which included details from Turkos’ story. Lyft said it received a subpoena from law enforcement on May 14, 2018, six months after the ride took place.

Turkos is one of the few plaintiffs in lawsuits against Lyft or Uber to put her name to the charges. “I have put my face, my name, and my reputation on the line in an effort to be taken seriously — to be heard and believed — by Lyft,” she said.

Last year, Uber and Lyft both scrapped mandatory arbitration to settle sexual harassment or assault claims, giving victims several options to pursue their claims including public lawsuits. Uber was sued earlier this year by an anonymous woman from Washington, DC who claims she was sexually assaulted by her driver. And on September 4th, 14 women sued Lyft for allegedly mishandling their sexual assault, sexual misconduct, and rape complaints against drivers.

Like Turkos, the plaintiffs accused Lyft of “stone-walling” law enforcement in rape cases, failing to adequately screen potential drivers, and obscuring the true extent of the “sexual predator crisis” on the platform.

Lyft has responded by rolling out new safety features in its app. The company said an in-app 911 feature, which it first announced in May, is now available to riders. Lyft is also offering sexual harassment prevention training to all of its drivers and riders. And it is planning to add a feature to detect unexpected delays on trips later this year. (Uber just made its similar-sounding RideCheck safety feature live today.)

A 2018 CNN report found that 103 Uber drivers and 18 Lyft drivers had been accused of sexual assault or abuse. Both companies conduct background checks and say passenger safety is their top priority.

Updated September 17th, 5:41PM ET: A statement and background information from Lyft was added. In addition, Turkos said she reported her incident to Lyft as a kidnapping, not assault. A previous version of this story had that information incorrect.