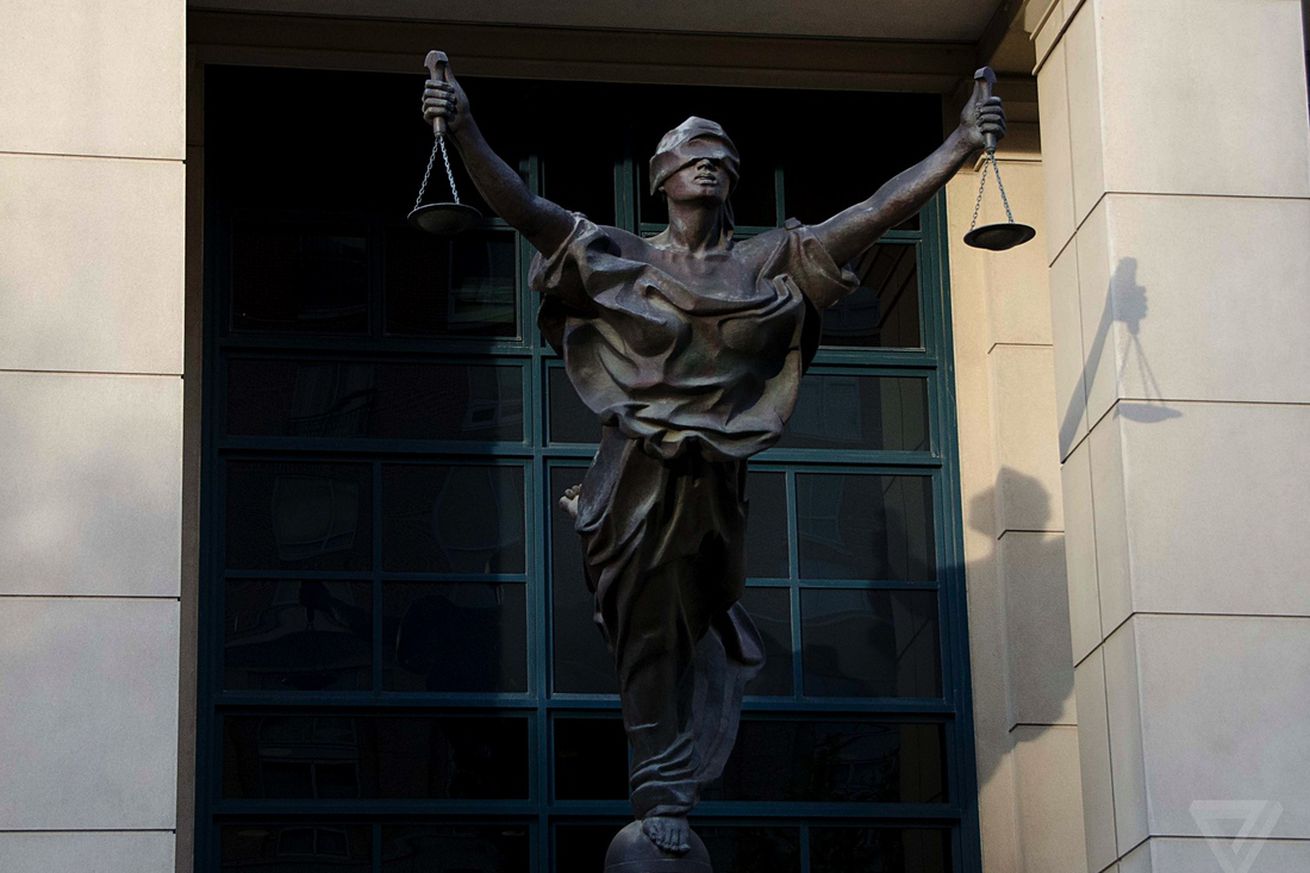 For years, Vic Mignogna has been a missing stair in the anime world, a subject of backchannel gossip and extraordinary precautions by women in his circle. He’s one of the most famous voice actors in the business, but when two of his colleagues — voice actors Jamie Marchi and Monica Rial — shared their own stories of harassment at Mignogna’s hands in February, the anime community erupted. Mignogna’s production companies dropped him; conventions rescinded their invitations.

It was a classic #MeToo story, complete with backlash from an aggrieved fan base. Mignogna’s accusers were doxxed. Photos of Marchi’s home and car appeared on a message board that trolls used to organize their harassment, along with the names of her children. One self-described “free speech advocate and lawyer” took to his YouTube channel and, noting Rial was concerned for her safety, simply replied, “Welcome to the Internet.”

“Welcome to the Internet.”

Alongside the online harassment, Mignogna began issuing cease and desist letters to Rial, Marchi, and others, threatening to sue for defamation and tortious interference with contract. Defending against those claims, even without going to trial, could cost his accusers tens of thousands of dollars — a point that Mignogna’s lawyer, Ty Beard, not-so-subtly highlighted on Twitter.

It’s part of a troubling counterforce to the #MeToo movement, as abusers realize that accusations can be silenced by legal threats. Even if the cases are ultimately dismissed, a deep-pocketed plaintiff can drive even the most stalwart defendant to bankruptcy. These abusive suits are known as “strategic lawsuits against public participation,” or “SLAPPs.” In the post-#MeToo era, they’re seeing something of a revival, as people accused of sexual misconduct wield defamation suits against their accusers. Bill Cosby famously sued Andrea Constand whose accusations laid the foundation of his recent criminal trial. Failed Alabama Senate candidate Roy Moore went after his accusers. And the threat of litigation was a critical tool in Harvey Weinstein’s reign of terror.

Frivolous lawsuits are as old as defamation law, and since the 1980s, some states have tried to curb the problem through “anti-SLAPP” laws. A well-crafted anti-SLAPP law offers defendants an “early exit ramp” from a bogus suit by forcing plaintiffs to confront possible defenses earlier in the process. Instead of dragging on for years, an anti-SLAPP law can bring a case to a close in just a few months. And thanks to provisions forcing the plaintiff to pay the defendants’ legal fees, it can cost the defendant nothing out of pocket.

Abusers have realized that accusations can be silenced by legal threats

Unfortunately, efforts to enact a federal anti-SLAPP law have stalled, so the protections have had to proceed state by state. Many states have weak or ineffective anti-SLAPP laws, and 21 states have none at all. As it stands, accusers may find themselves legally vulnerable simply because of geography.

Fortunately for Mignogna’s accusers, the suit was filed in Texas, which has the gold standard of anti-SLAPP laws in the Texas Citizens Participation Act. Also working in the defendants’ favor was the fact that Beard had never actually handled a defamation case before — a fact which became abundantly clear when his first cease and desist letters went out.

The letters claimed, among other things, that calling Mignogna a “piece of shit” was defamatory because “that is another name for feces.” Another argued that a tweet (“What would Jesus do? Light him on fire and send him to hell”) was both blasphemous and defamatory because “[t]here is not a single place in the Bible where Jesus states that he would ‘light someone on fire and send him to hell.’” (Mignogna and Beard did not respond to requests for comment.)

The letters, with their bizarre and legally questionable claims, quickly came to the attention of New York litigator Akiva Cohen who was so amused by the letters that he tagged Ken White who runs the popular @Popehat account. “I know that terrible libelslander accusations give Ken aneurysms,” Cohen says.

The letters went viral among a certain set of lawyers on Twitter who began to tear the lawsuit’s arguments apart. White went after them with relish. Durham, North Carolina-based attorney T. Greg Doucette joked about the case on June 6th; that thread, with over 5,000 tweets, is still running. (It has since reached near-meme status in legal Twitter where it has been dubbed the “threadnought.”)

The pro-Mignogna trolls, however, did not find any humor in legal Twitter’s response. Neither did Beard who hopped on a YouTube live stream to rail against the lawyers who were mocking him. He asked Mignogna’s supporters to “make these people miserable, please,” adding that he would “consider it a personal favor.”

“Within ten minutes, I was doxed,” says Doucette. “They deliberately posted over a dozen fake reviews on Google to try and torpedo the rating of my law firm.”

Cohen switched his Twitter account to private after he was doxxed by Mignogna supporters. “I’ve always tried to have a conversation with everyone who ats me on Twitter, and there was just no way to do that with my mentions drowning in bad alt-right insults,” he says.

“I made a tiny comment on a tiny aspect of the case last night, and I regret it,” said another lawyer. “I’d heard of the case but had NO idea what I was getting myself into.”

Rial, Marchi, and others got their day in court on September 6th. The judge dismissed all claims against Marchi, and all but a few against Rial, entertainment company FUNimation, and one other defendant, most of which were later forced into mediation. The basis? Texas’ anti-SLAPP law.

But while legal protections could stop the defamation claims cold, they couldn’t do much about the harassment, which only got more intense after the judge dismissed most of the claims. “When everything was dismissed—suddenly they’re not ok with the courts deciding,” Marchi says. “And we’ve had several threats [saying] that justice is down the barrel of a gun.”

Mignogna fans have resorted to brigading the presiding judge’s Facebook page (which has been inactive for almost a decade) and sending threatening emails to the court. “Judge Chupp is a braindead moron and I sincerely hope someone accuses him of rape,” read one email presented by local police. “When people start uprising [sic] I hope your court is the first thing targeted.”

Naturally, the defense lawyers have been popular targets. Doucette has had his Twitter account restricted after experiencing a second coordinated reporting campaign in as many weeks. Meanwhile, White continues to do battle with Mignogna trolls on Twitter.

“They’re a pack of bigoted subhumans, basically,” said White, referring to the message board trolls. “You can quote me on that.”