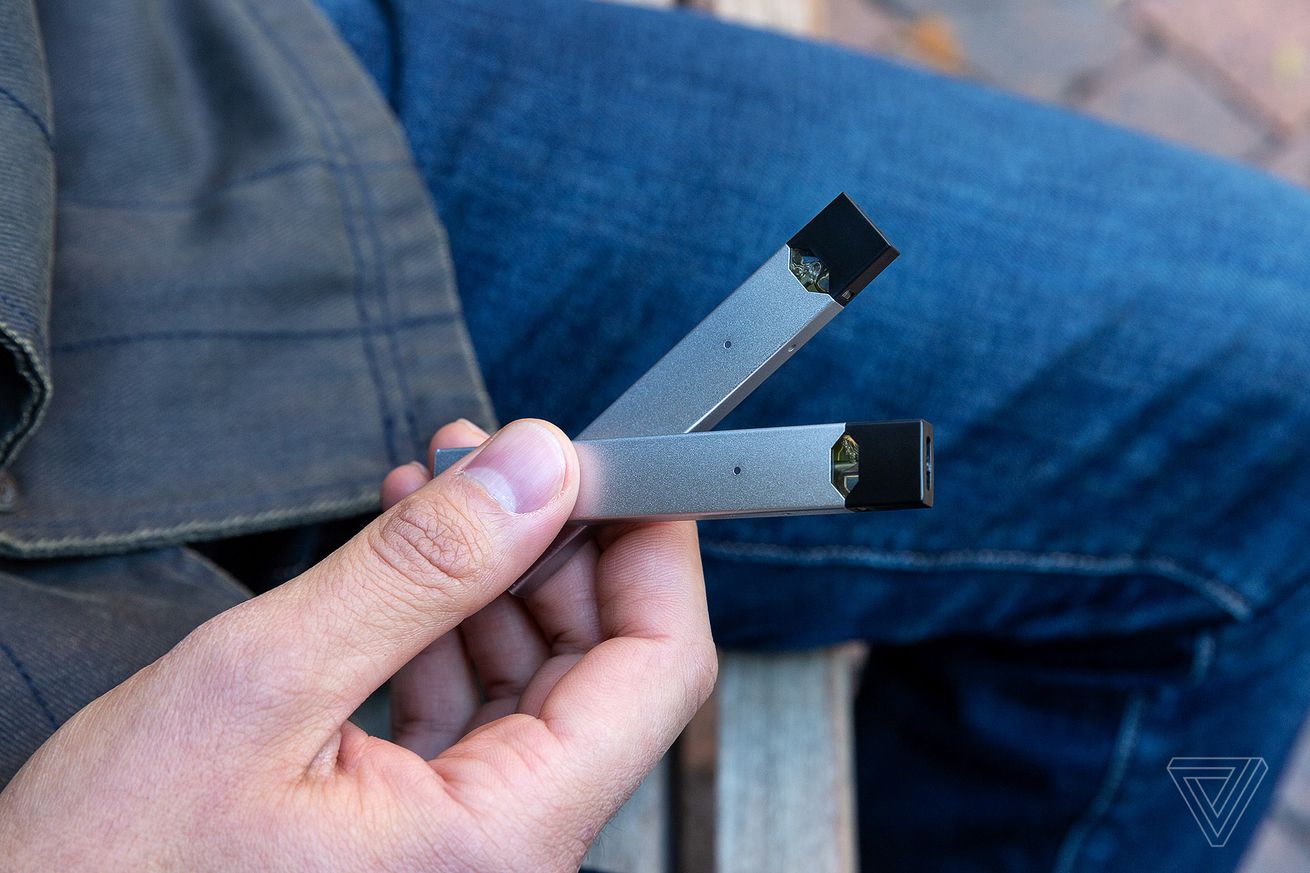 India has banned e-cigarettes as US health inspectors investigate a series of deaths linked to vaping. Reuters reports that an executive order prohibits selling, producing, importing, or advertising e-cigarettes. First offenders could receive up to one year in prison and a 100,000 rupee ($1,400) fine; later violations could cost up to three years and 500,000 rupees. The ban doesn’t apply to actually using e-cigarettes — but it means users can’t legally buy refills for their vapes.

Traditional cigarettes are legal in India, although they’re highly taxed. E-cigarettes, however, have held a less certain position. The government has been weighing a ban for years, despite concerns over the legality of stopping imports, and Reuters reported on a draft of this week’s order back in August. “These novel products come with attractive appearances and multiple flavours and their use has increased exponentially and acquired epidemic proportions in developed countries, especially among youth and children,” said a spokesperson from India’s health ministry.

You can still smoke e-cigarettes, but you can’t buy refills

This echoes long-standing concerns about e-cigarettes worldwide, particularly the fear that flavored vapes are encouraging young people to try tobacco. These fears intensified in August after the U.S. Centers for Disease Control and Prevention (CDC) announced the first death due to an unknown lung illness. The CDC has confirmed six more deaths since then, and regulators have pushed forward with plans to limit e-cigarette use. Michigan became the first US state to ban flavored e-cigarettes in early September, and New York followed up with its own ban this week.

Singapore had already banned e-cigarettes, and Japan allows some vaping products but bans the sale of nicotine e-cigarette juice.

Reuters reports that India’s health ministry expects its ban to be challenged in court, and supporters of vaping in the country have warned that a ban will deprive smokers of a potentially less dangerous alternative. Research has suggested that vaping is indeed safer than smoking cigarettes, but the full risks remain unknown — and regulators are being forced to decide whether the device’s benefits for existing smokers outweigh the danger of e-cigarettes becoming a gateway drug to tobacco use.