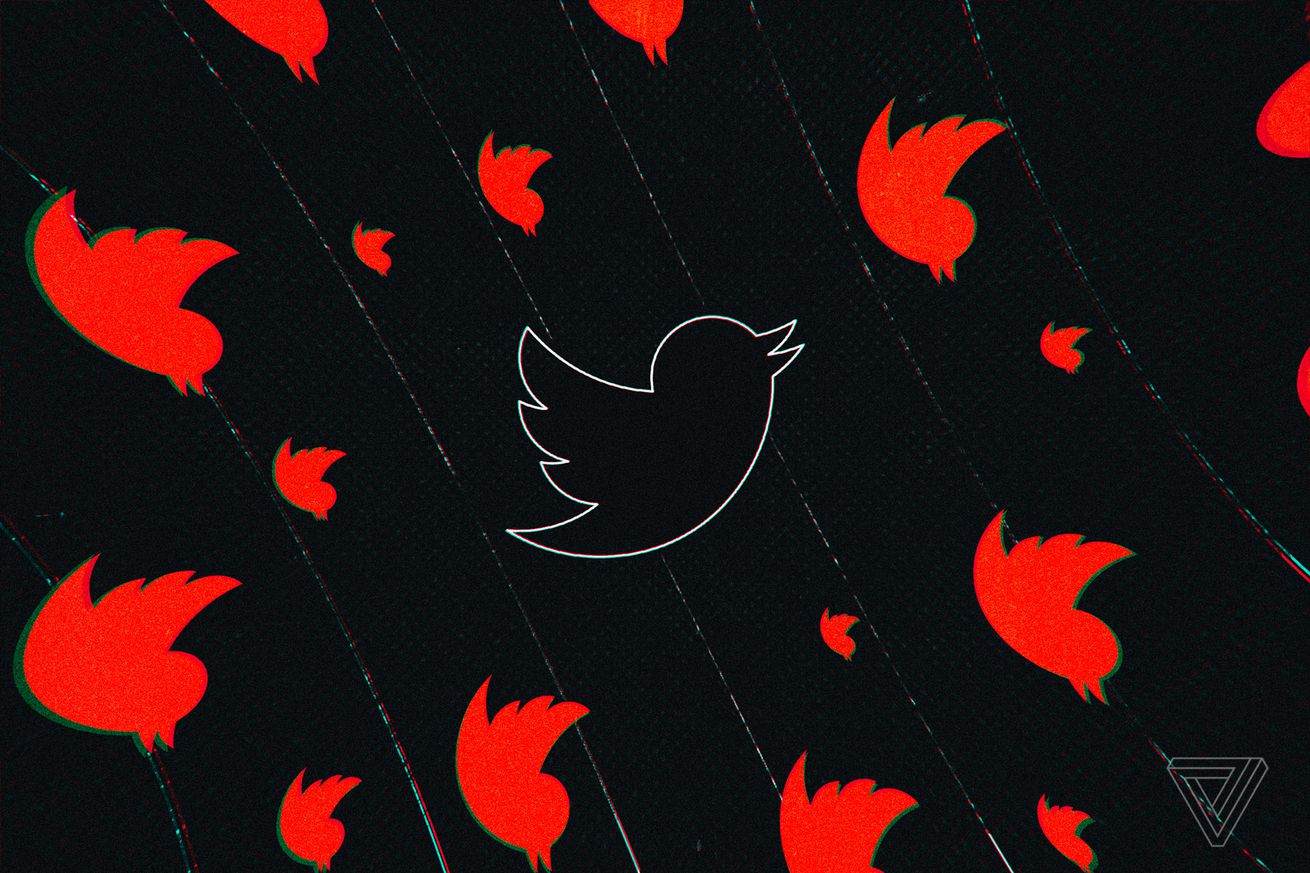 Twitter announced today that it’s giving people more control over the conversations they start with a new feature that lets them hide replies. The company has been testing the feature in Canada and is now rolling it out in the US and Japan as well. The move is part of a concerted effort the tech giant is making to stop the spread of hate and vitriol online.

Previously, users could only manage their individual experience of a conversation by muting certain keywords so they no longer showed up in notifications, or by blocking specific users altogether. They couldn’t change how others engaged in the debate, which proved problematic when lively discussions inevitably began to melt down.

Now you can weed your replies (in the US and Japan)

Now, the person who tweeted the original comment gets to decide which replies stay and which are hidden from other users. Clicking on the right hand menu of a tweet brings up the set of normal options (hide, mute, follow) with “Hide reply” now added to the list. Once selected, the reply will be hidden from other users, though they can still see it by clicking on an icon that brings up all the hidden tweets, so long as they’re brave enough to wade through.

Twitter first announced the feature in February and started testing it in early July. “We saw that people were more likely to reconsider their interactions when their tweet was hidden,” the company wrote in a new blog post today.

While the company is walking the line between free speech and civil discussions, the feature could still prove controversial. Even though people can theoretically see hidden replies, it allows them to tailor online debates, hiding opposing viewpoints or corrections to misinformation.

But Twitter is willing to risk that in order to win back its reputation as a place where healthy conversations and activism like the Arab Spring, #BlackLivesMatter and #MeToo can thrive, without conspiracy theories and harassment. In an announcement about the feature’s Canada launch, Twitter said:

Everyday, people start important conversations on Twitter, from #MeToo and #BlackLivesMatter, to discussions around #NBAFinals or their favorite television shows. These conversations bring people together to debate, learn, and laugh. That said we know that distracting, irrelevant, and offensive replies can derail the discussions that people want to have.

Ultimately, the success of ‘hide replies’ will depend on how people use it, but it could mean friendlier — and more filtered — conversations.