Court lets Craig Wright wait for keys to ‘his’ $8.5B Bitcoin stash to be delivered 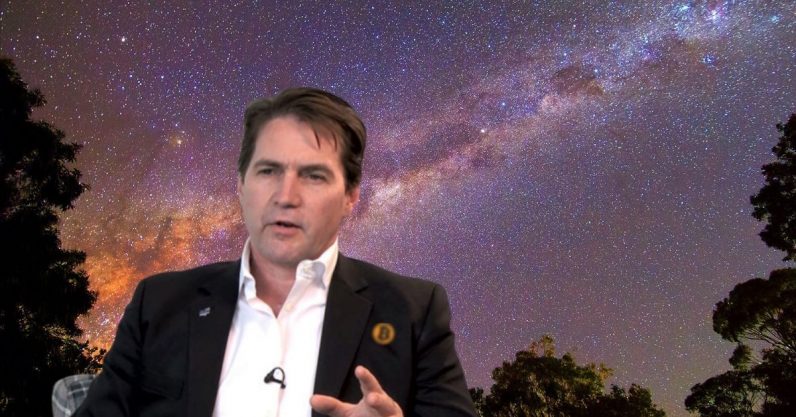 Craig Wright, the man desperate to convince the world that he is Bitcoin’s creator, may have something to celebrate in his ongoing lawsuit against the Kleiman estate if the so-called “bonded courier” shows up. Basically, things are getting weird. Court documents shared by CoinDesk details how a US district judge has called several previously established facts into question. Judge Reinhart — who Wright insulted during a recent interview — had deemed it a fact that the Kleiman estate retained a 50/50 stake in Wright’s assets and intellectual property. However, court documents show that Justice Bloom has said the facts are…