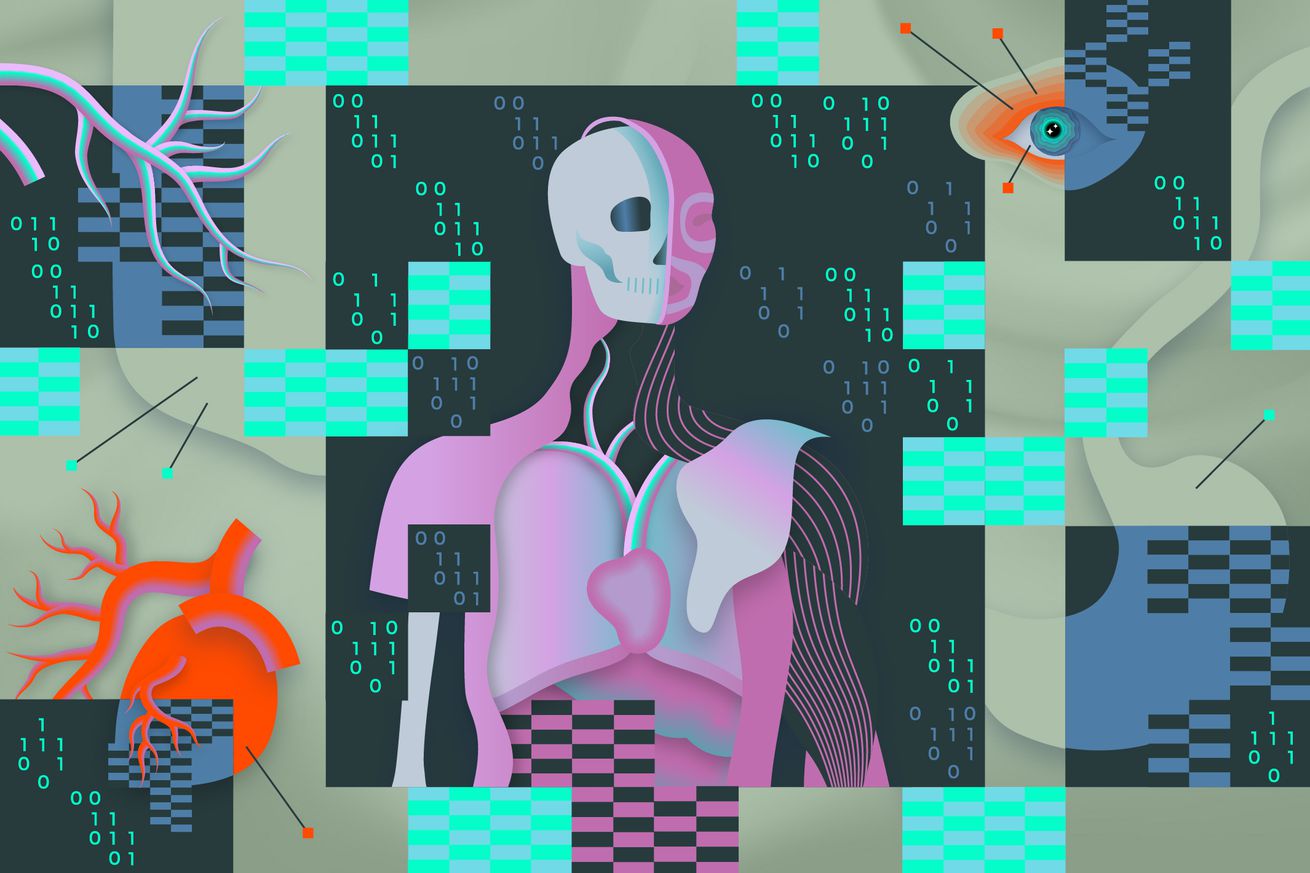 Sending genetic material from detained immigrants to an FBI database could have consequences for both immigrant privacy protection and criminal justice in the US more generally, experts say. Last week, the Department of Homeland Security announced that the FBI’s national genetic database would house immigrant DNA, as part of a program that will collect DNA samples from people who are detained at the border. Those additions will fundamentally change the FBI’s system, both by expanding its scope and by amplifying the overrepresentation of people of color within the database.

“This has major implications for characterizing who we think of as a criminal,” says Bradley Malin, co-director of the Center for Genetic Privacy and Identity in Community Settings at Vanderbilt University.

Although President Trump has consistently claimed immigrants are criminals, they’re no more likely to commit crimes than people born in the US, and may even be less likely to commit crimes, according to research published in the Annual Review of Criminology. “Except for immigration offenses, these are law abiding people,” says Mechthild Prinz, a forensic DNA specialist and associate professor at the John Jay College of Criminal Justice.

Adding immigrants — mostly people of color — to the FBI’s database accentuates the bias toward non-white people that already exists in the system. African Americans made up 40 percent of the database in 2011, for example, despite making up only around 13 percent of the population. Having a larger proportion of DNA from some groups means it’s more likely that crimes that group commits are solved, even if they’re not committing more crimes overall. That skews statistics around who has committed crimes, Malin says. “If you increase the number of records that only correspond to immigrants, that’s going to be the population we see as criminals.”

“If you increase the number of records that only correspond to immigrants, that’s going to be the population we see as criminals.”

The DNA Identification Act of 1994 first gave the FBI the authority to establish a national database of genetic information, called the Combined DNA Index System (CODIS) National DNA Index System (NDIS). At the time, the database only included records of people convicted of violent federal crimes. “It was supposed to catch recidivism,” Prinz says. “It was supposed to have the DNA of a sexual predator after their conviction, for example, so that they could be caught immediately if there was another sexual assault.”

Over the years, state and federal laws expanded the scope of the database: it started to include genetic information from people convicted of misdemeanors and from people who were arrested — but not yet convicted — of major crimes. In 2013, the US Supreme Court ruled that states were allowed to collect and store DNA from arrestees. Justice Antonin Scalia wrote the dissenting opinion, noting, “As an entirely predictable consequence of today’s decision, your DNA can be taken and entered into a national DNA database if you are ever arrested, rightly or wrongly, and for whatever reason.” Right now, NDIS holds nearly 20 million genetic profiles, just under 4 million of which are from arrestees.

NDIS holds nearly 20 million genetic profiles, just under 4 million of which are from arrestees

The new Department of Homeland Security policy expands the database again. Hundreds of thousands of people are held in immigrant detention facilities in the United States each year and would be subject to this new policy — including minors over the age of 14. Adding immigrants to NDIS adds them to the group of people the US government thinks are likely to commit a crime in the future, and it’s part of the first line of suspects when a federal crime is committed. The Department of Homeland Security explicitly notes that in its privacy impact assessment, saying, “prompt DNA-sample collection could be essential to the detection and solution of crimes [aliens] may have committed or may commit in the United States.”

“It changes the purpose of the database a bit,” Prinz says. Instead of being used to keep tabs on people who are convicted of crimes, “it’s now more about future crimes.”

Changing the demographics of NDIS, whether temporarily or permanently, can increase disparities within the criminal justice system, he says. It also may make immigrants even more likely to distrust the federal government. “You have to decide if you’ll be benefiting society by collecting this information more and faster than you’d be creating disparity and distrust,” Malin says. “I don’t think that’s been thought through.”

NDIS has consistently expanded since it was established, and it’s not unreasonable to think that it might continue to in the future. In a paper published in the journal Science in 2018, Malin and his co-authors argued that a universal database — with genetic information from everyone in the US — is a better solution than allowing that evolution. “If you’re going to implicate a particular population that really has not done much, not even suspected of a violent crime, you might as well put everyone in the same boat,” he says.

If trends continue, the current system might continue to expand in ways that exacerbate discrimination. Malin is concerned that groups outside of law enforcement that are looking to track or follow immigrants might ask for access to the information in the database. “If CODIS becomes a repository for genetic information from immigrants, it could be subject to scope creep very easily,” he says.