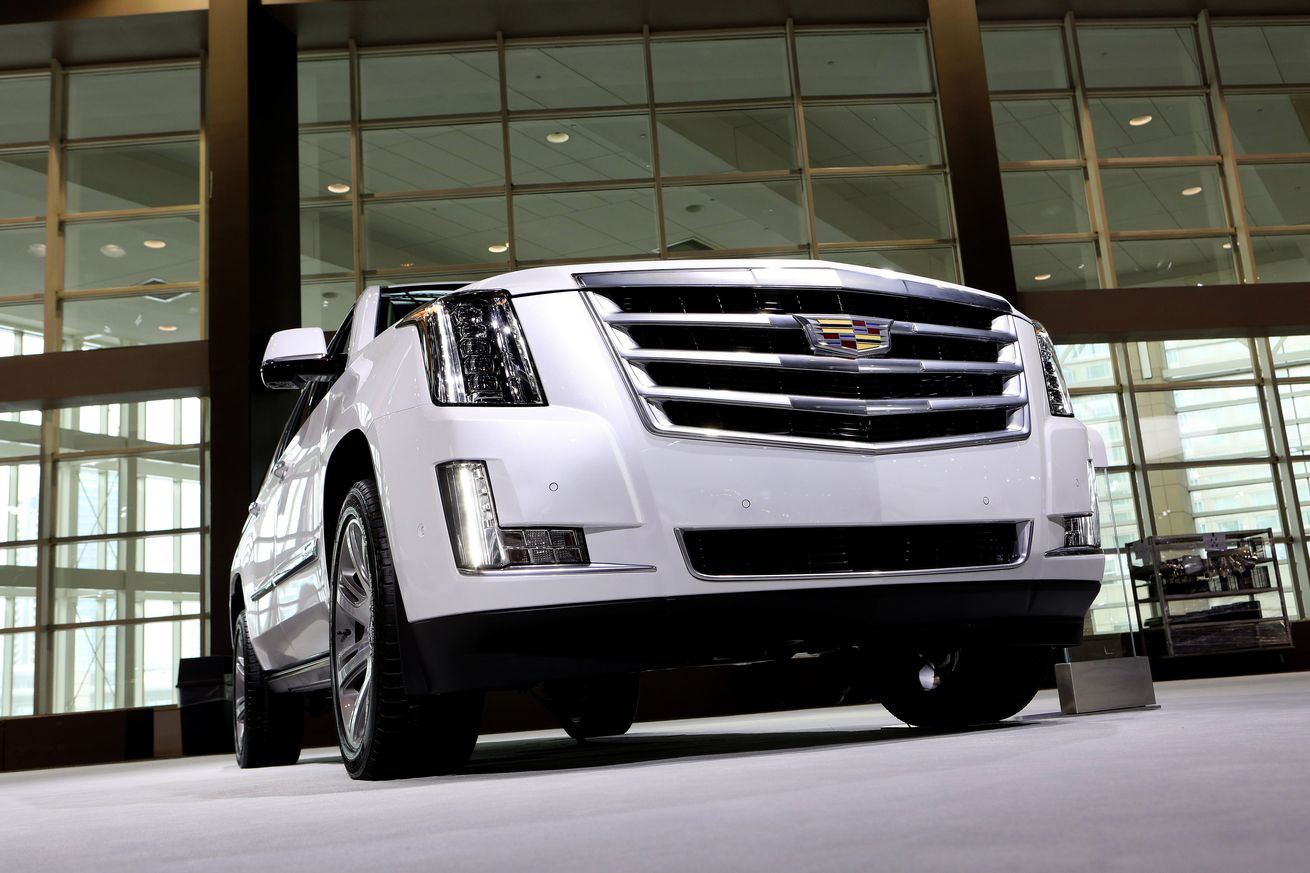 As drivers, we typically think of our blind spots as being to the left and right of the vehicle, not in the front underneath the bumper. But as this investigation by a local Indiana television station reveals, many of the most popular vehicles in the US today have shockingly huge front blind spots — and that could spell danger for a lot of people, most notably small children.

It’s a problem that’s getting worse as American car buyers trend toward larger and larger vehicles, WTHR 13 in Indianapolis reports. Front blind zones associated with large trucks and SUVs have contributed to the injury and death of hundreds of children across the country. (The investigation was published in April 2019, but recently resurfaced on Twitter.)

So-called frontover crashes occur when children are struck by slow-moving vehicles with drivers who typically can’t see them. According to safety group KidsAndCars, at least 3,000 children are injured and an average of nearly 60 kids are killed in frontover crashes in the US. KidsAndCars tracked 575 frontover deaths over the past 10 years, compared to 304 deaths in the prior decade — an increase of 89 percent.

“Oh my gosh, it’s absolutely terrifying,” the Chevy Tahoe owner said. The Escalade owner was equally disturbed: “That is so scary,” she told reporters. “This is just mind blowing. I can’t believe it.”

WTHR 13 measured the front blind zones of many popular vehicles, from family sedans and minivans to large SUVs and full-size pickup trucks. The Escalade had the largest front blind spot of 10 feet, 2 inches, with the driver sitting in a natural, relaxed position. The Ford F150, the most popular vehicle in the US with over a million sold in 2018, has a front blind zone of 9 feet, 7 inches. And so on, down the line. The bigger the SUV or truck, the larger the blind spot.

In its testing, WTHR 13 took a variety of factors into consideration, such as driver height and road incline:

The blind zones can vary widely based on a number of factors, such as the height of the driver, the size of the object in front of the vehicle, the position of the driver’s seat, and the incline (or decline) of the driving surface. To minimize those variables, WTHR measured each vehicle’s blind zone on a flat surface using a 5 feet 4 inch driver (the average height of a woman in the United States) and a 29 inch traffic cone (the approximate height of a 12-month-old). The testing was also conducted with the driver in two different seating positions.

The test results show most SUVs, minvans and pickup trucks have a front blind zone measuring between five and 10 feet – two to three times larger than the front blind zones of most sedans and compact cars – when a driver sits in a normal seating position. Some larger SUVs and pickups have grills and hoods that measure more than four feet off the ground, which is taller than an average 7-year-old child.

We’ve known for years that the boom in SUV and truck sales have led to increased CO2 emissions and a distressing spike in pedestrian deaths. Anecdotal evidence has shown that driving extra-large vehicles can lead to unhealthy levels of road rage.

The correlation between vehicle design and pedestrian deaths is pretty clear

The correlation between vehicle design and pedestrian deaths is pretty clear. While the people driving SUVs are slightly safer (1.6 percent decrease in SUV occupant deaths in 2018, according to the National Highway Traffic Safety Administration), the number of pedestrians killed by those drivers has skyrocketed by 81 percent in the last decade, according to a report released last year by the Insurance Institute for Highway Safety.

That’s mostly because of the way SUVs are designed: larger bodies and higher carriages mean pedestrians are more likely to suffer deadly blows to the head and torso. Higher clearances mean victims are more likely to get trapped underneath a speeding SUV instead of pushed onto the hood or off to the side. Speed is also a factor because SUVs have more horsepower than a typical sedan. A recent investigation by USA Today and the Detroit Free Press found that the growing popularity of SUVs accounts for the alarming rise in pedestrian deaths.

There’s a human cost to our growing appetite for huge trucks and SUVs, and the WTHR 13 investigation is another example of that. Go watch it.