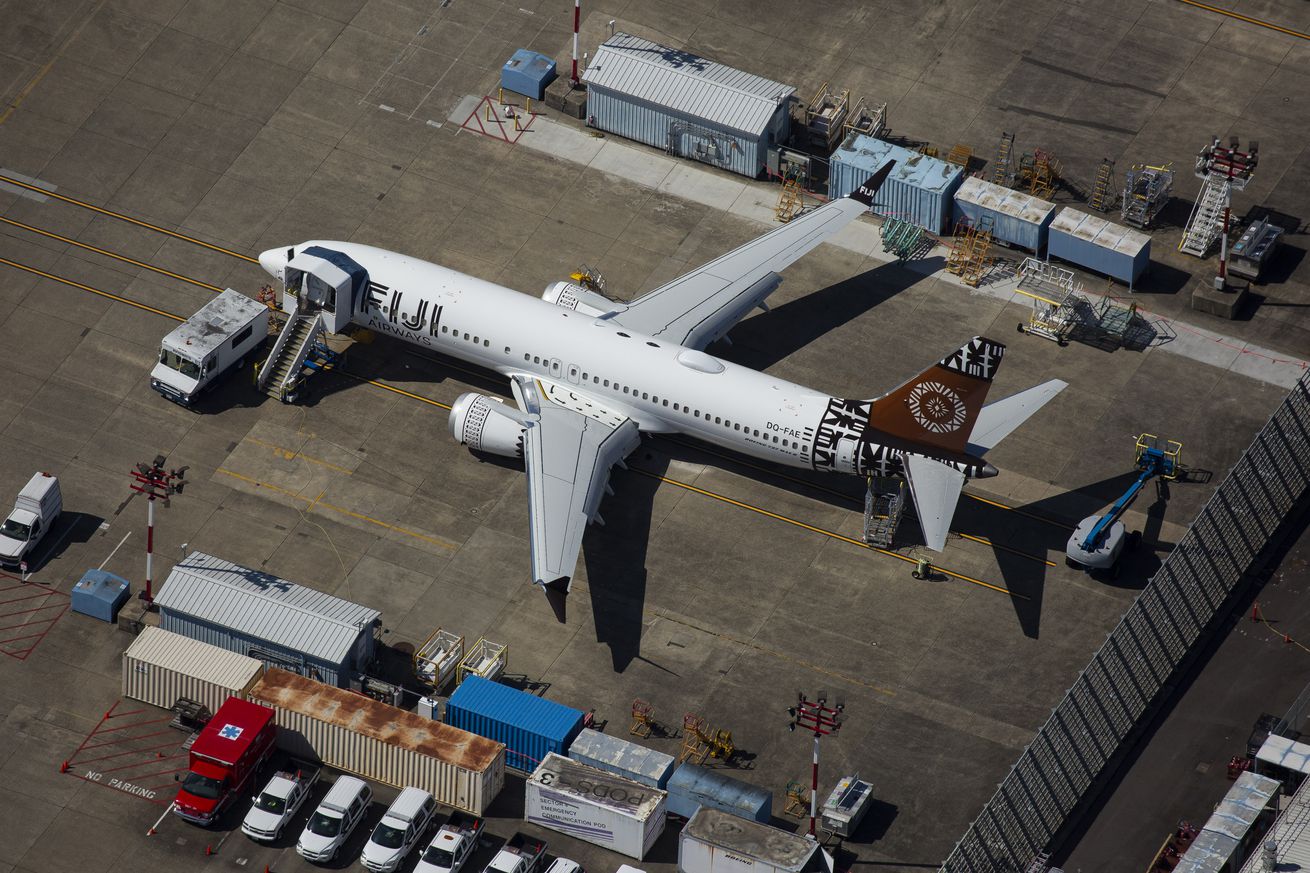 Boeing ended the year with negative commercial airplane orders for the first time in decades, CNBC reports. At the end of 2019, the aerospace giant lost orders for 87 airplanes, meaning it had more cancellations than new orders.

The high rate of cancellations is the latest sign that the crisis surrounding the 737 Max — the airplane involved in two fatal crashes that took the lives of 346 people — is continuing to affect Boeing’s bottom line. Its order book for the troubled jet shrank by 183 planes — though much of that had to do with some low-cost overseas airlines, like India’s Jet Airways and Vietnam’s VietJet, going bankrupt. But thanks to ongoing problems getting the 737 Max certified, there wasn’t enough demand to make up the losses.

There was a 90 percent drop in orders for 737 models during the year, according to CNN. Boeing barely had any firm orders for the Max after the grounding in mid-March, but other models also suffered a 29 percent drop in new orders.

Meanwhile, American Airlines extended its cancellations for the 737 Max until June 4th, after previously targeting April 7th. The carrier has pushed the date back multiple times as Boeing continues to struggle to get approval from regulators to greenlight the 737 Max.

The Federal Aviation Administration ordered the grounding of all Boeing 737 Max jets after two deadly crashes in October 2018 and March 2019. Both crashes have been linked to a piece of software that Boeing had installed on the 737 Max known as the Maneuvering Characteristics Augmentation System, or MCAS.

The latest firestorm to envelop the company involved internal messages in which Boeing employees discussed the problems with the 737 Max in ways the company characterized as “completely unacceptable.” In the chats and emails released by congressional investigators, employees mocked regulators, balked at letting their own family members fly on the 737 Max, and described interactions with FAA officials as cover-ups.

The messages show how Boeing tried to reduce the amount of simulator training required by the FAA to certify pilots for the 737 Max. Last week, the company said it would recommend simulator training for pilots of its 737 Max jets after previously stating that such training was unnecessary.

Boeing originally sold the 737 Max to carriers on the promise they wouldn’t have to pay to train their pilots on simulators, which can be costly for airlines. Instead, pilots who were certified to fly on the 737 Next Generation planes took a short course on an iPad to fly the Max, according to The New York Times.