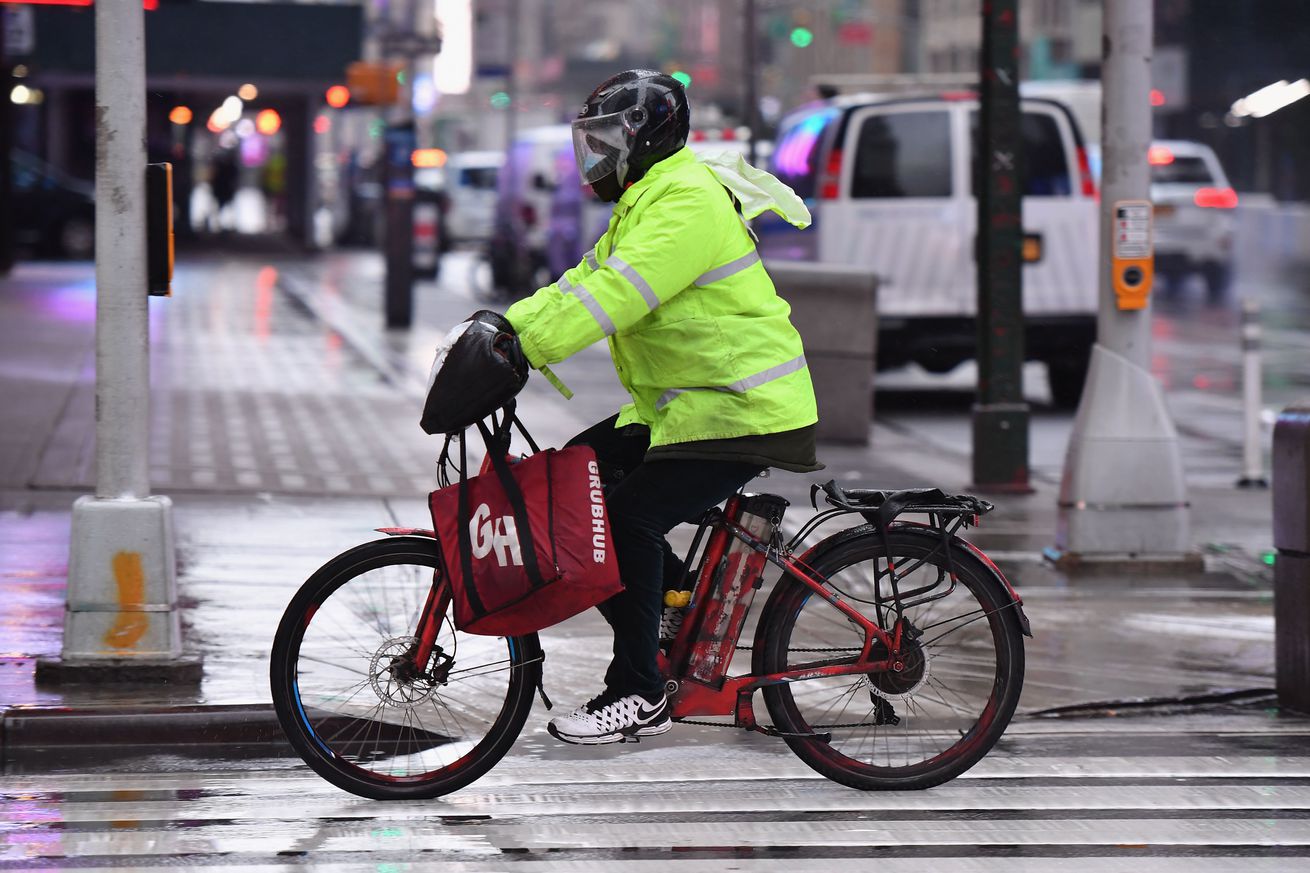 New York’s status as a stubborn holdout against electric bikes and scooters appears to finally be over. Included in the state’s tentative budget agreement reached on April 1st is a provision that would legalize throttle-based bikes and scooters, which would effectively end the City of New York’s unfair and frustratingly long-running crackdown on immigrant delivery workers.

The budget language almost exactly mirrors a bill that passed the New York State Legislature last year but was inexplicably vetoed at the last minute by Gov. Andrew Cuomo. It changes state law to legalize e-bikes and scooters but would give localities the ability to decide for themselves how to regulate the vehicles. Throttle-based e-bikes favored by delivery workers would be legal, and dockless scooter services like Bird and Lime would need to be permitted by municipalities before launching. Scooters would stay illegal in Manhattan, though the city could eventually overrule that provision.

The budget language would create three classes of e-bikes: Class 1 is pedal-assisted with no throttle; Class 2 is throttle-assisted with a maximum speed of 20 mph; and Class 3 is throttle-powered with a maximum speed of 25 mph. E-scooters would be capped at 15 mph, and riders under 18 years of age would be required to wear a helmet. Helmets would also be required for riders of Class 3 e-bikes. (Food delivery workers, who favor these bikes, are already required by law to wear helmets.)

But the budget is undoubtedly a huge win for delivery workers and immigrant rights groups that have been fighting for nearly a decade to overturn the rules. Pedal-assisted e-bikes, like the ones introduced recently by Citi Bike, have been legal to ride in New York and are frequently seen on the city’s streets and bike paths. But throttle-powered bikes, especially those that can achieve speeds of up to 25 mph, were subject to $500 fines and confiscation by the NYPD.

The question is whether scooter startups will still be around to take advantage of the newly legal New York market. The COVID-19 pandemic has forced cash-strapped scooter companies to make some hard decisions. Many have pulled their scooters from the streets in accordance with city “shelter-in-place” rules. Bird laid off around 30 percent of its employees, and Lime is reportedly also considering layoffs.

E-bike sales have been growing as people living under shelter-in-place rules are rethinking their personal transportation habits or seeking ways to socially distance without driving. After encouraging New Yorkers to avoid public transportation during the pandemic, NYC Mayor Bill de Blasio said he was suspending the police department’s ongoing crackdown on immigrant food delivery workers who use e-bikes.

Now, that crackdown will end permanently.