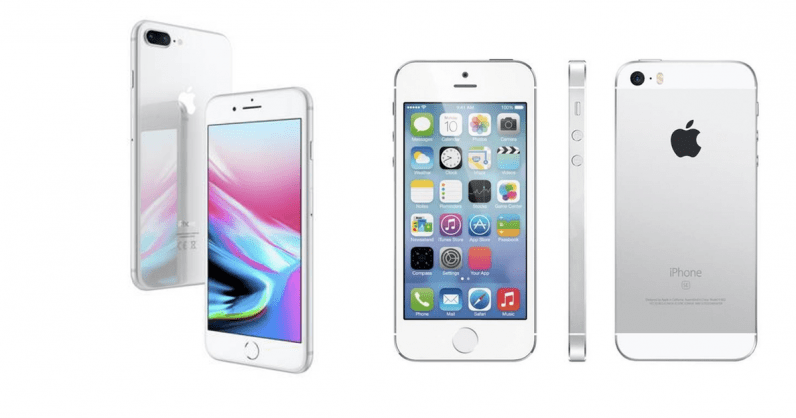 We’ve heard rumblings Apple is planning to release a new iPhone SE during the spring, but it turns out the device could launch way sooner than expected. According to a report by 9to5Mac, the iPhone SE 2 could launch as soon as Friday, April 3. Yeah, you read that date right. 9to5Mac cites a “highly trusted reader” in its report, claiming Apple could be planning on opening orders for the new iPhone tomorrow. Whether or not that’s the actual date, 9to5Mac is confident Apple plans on selling the device “very soon.” It’s worth noting the device was previously rumored to…