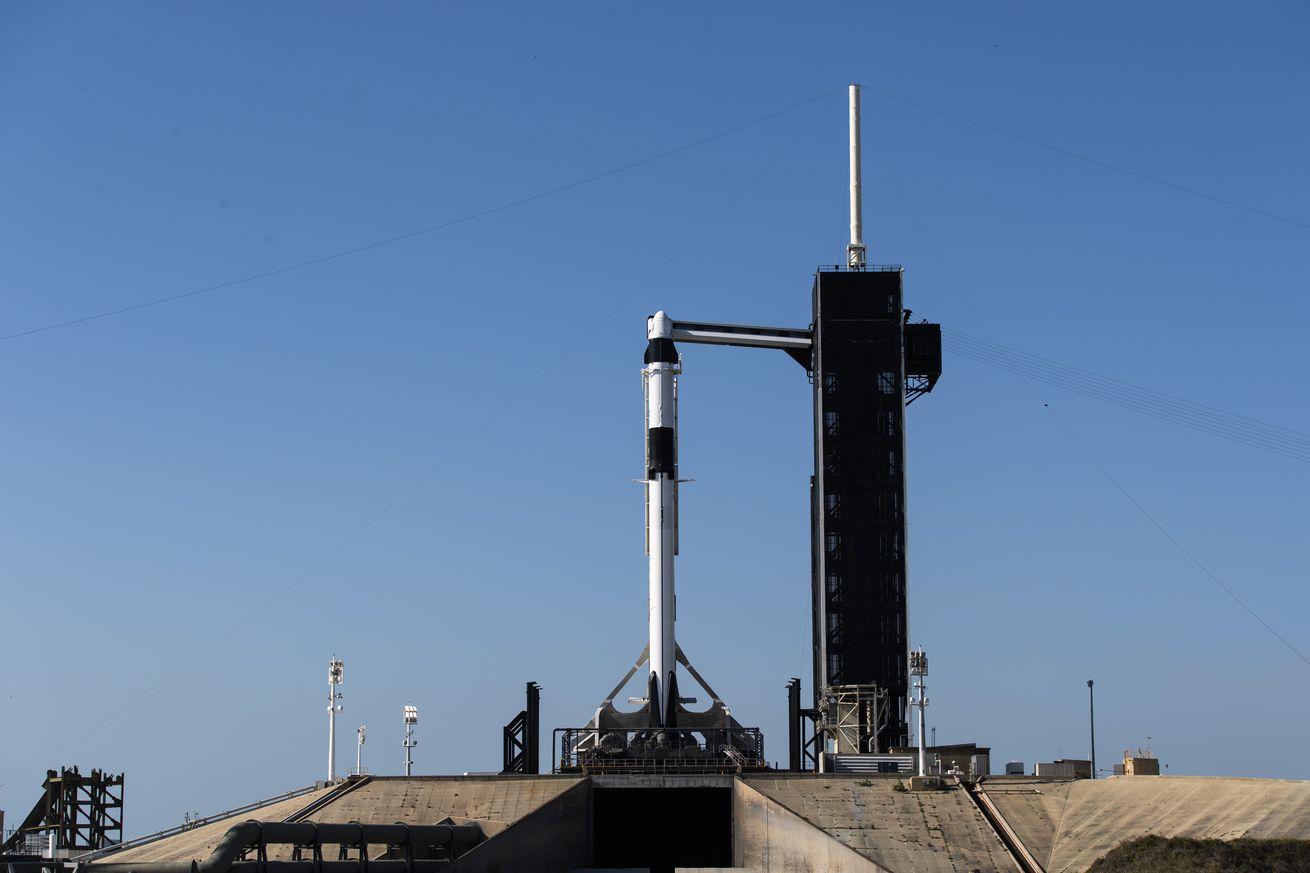 After two days of intense reviews, NASA is giving its commercial partner SpaceX the thumbs-up to launch its first astronauts to space next week. There’s still more work to be done by both the agency and SpaceX, including another review on Monday, but officials decided there were no major issues standing in the way of the launch.

“It was a good review, great discussion,” NASA administrator Jim Bridenstine said during a press conference. “I think everybody in the room was very clear that now’s the time to speak up if there are any challenges.” Bridenstine noted that many people did speak up, and they had a lot of discussions about various aspects of the mission. “At the end we got to a ‘go,’” he said. “So we are now preparing for a launch in five short days.”

On May 27th, SpaceX is slated to launch its first crew of two — NASA astronauts Bob Behnken and Doug Hurley — to the International Space Station for NASA. The flight is the final test for SpaceX as part of NASA’s Commercial Crew Program, which enlisted private companies to create vehicles to ferry astronauts to and from the ISS. SpaceX’s vehicle for the program is the Crew Dragon, and after six years of development and testing, the company is less than a week away from finally putting people inside the vehicle.

During the review, officials talked over a lot of technical issues that could become a problem during flight, such as the Crew Dragon’s parachutes, which have required enormous amounts of testing over the last few years. They also discussed an unexpected technical issue that arose last year when SpaceX’s Crew Dragon capsule exploded during a ground test, as well as concerns about the company’s ability to suppress any unexpected fires that might break out on Dragon. Ultimately, everyone concluded that the risks were manageable. “There are no significant open issues, I am happy to report,” Steve Jurczyk, NASA’s associate administrator, said during the press conference. “It was a very, at the end, was a very, very clean review.”

Also this afternoon, SpaceX tested the Falcon 9 rocket that will launch Behnken and Hurley. At 4:33PM ET, the company ignited the engines on the rocket while holding it down on its launchpad at NASA’s Kennedy Space Center, verifying that all the rocket’s systems were in working order.

While NASA says SpaceX is “go” for launch, there’s still quite a bit of work to do before the company’s rocket takes flight. On Saturday, Behnken and Hurley will do what’s called a “dry dress rehearsal,” where they’ll suit up in SpaceX’s custom spacesuits and go through all of the steps leading up to flight, without actually launching. Then on Monday, SpaceX and NASA officials will do yet another review about whether to proceed with the launch. That review will incorporate data from today’s ignition test, as well as data from the dress rehearsal.

“That’s a ton of data,” Benji Reed, director of crew mission management at SpaceX, said during the press conference. “It’s really, really important that all of our engineers, they’re all on deck and ready to go right now. And for the next few days through the weekend, they will be analyzing and looking at all the data and all the observations that are made.”

So things are still on track, but it’s not “all systems go” just yet.