Glitch lays off ‘substantial number of employees’ to cut costs 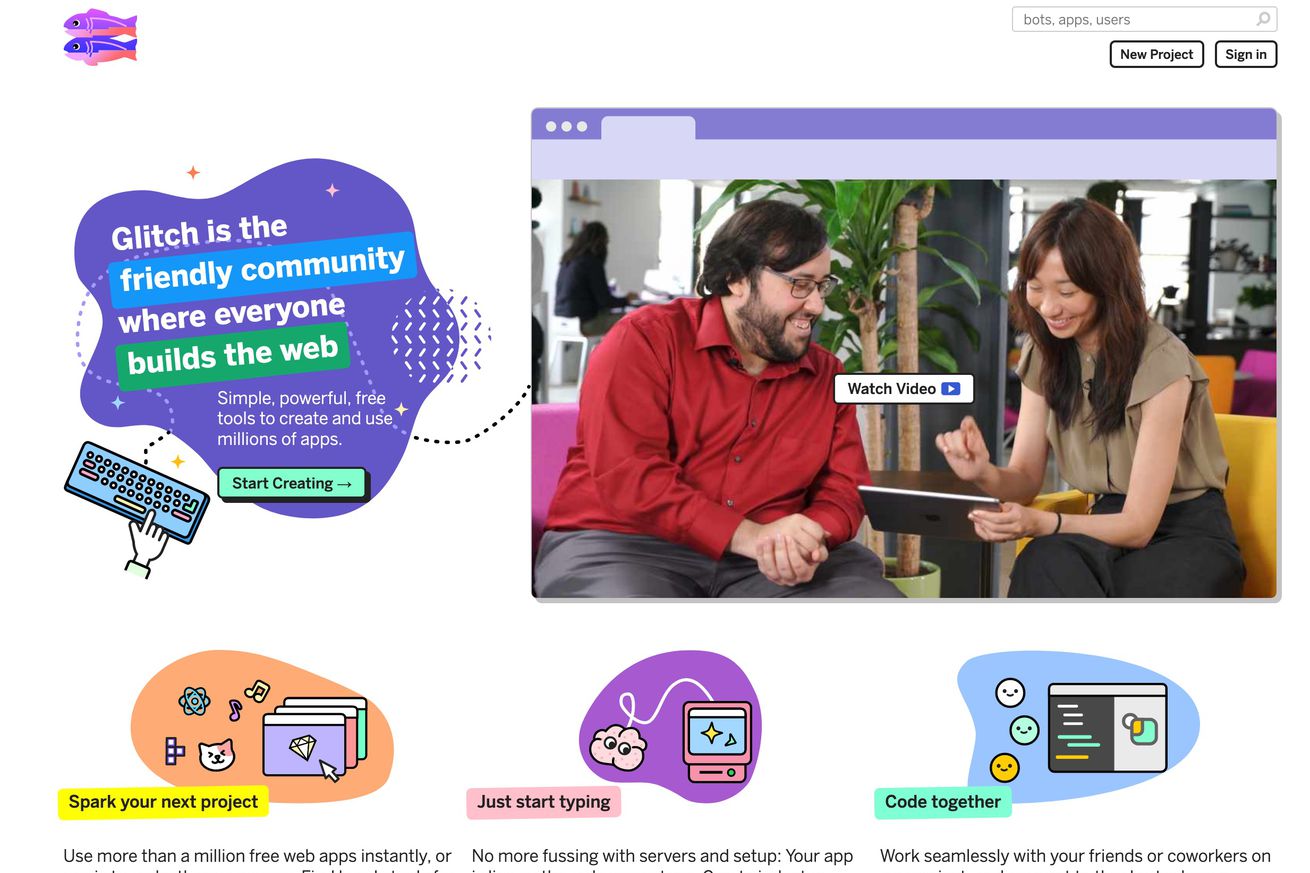 Glitch laid off “a substantial number of employees” on Thursday in an effort to cut costs and ensure “long term viability,” the company confirmed in an email to The Verge. Glitch said it had to “significantly cut operating costs” due to market conditions.

At least 18 people were laid off, according to two former employees who asked to remain anonymous. Glitch had about 50 employees before the layoffs, the sources said. Glitch declined to comment on how many employees were laid off. The company said it is offering “severance, health insurance, and support in finding new employment” to employees who were laid off.

Glitch CEO Anil Dash tweeted that the layoffs came as a result of being a “small company in a fiercely competitive space in a tough economy.”

We had layoffs at Glitch this week. The context is what you’d expect: we are a small company in a fiercely competitive space in a tough economy. But these good people have done immensely valuable work that our entire team and community are grateful for.

Glitch is a coding platform that launched in 2017 under what was then known as Fog Creek Software. The platform has a quirky look and emphasizes its ease of use — anyone is supposed to be able to jump in, remix someone else’s code, and launch a bite-sized app that will run on Glitch’s servers.

The service has been completely free to use nearly all of the past three years, though. It wasn’t until one month ago — about a month into the pandemic — that Glitch launched a subscription service, offering users the ability to pay $10 per month for expanded capabilities. The service had a slow start, according to both sources, with one describing the launch as “underwhelming.”

In March, Glitch employees voted to form a union under the Communications Workers of America, making them one of the first tech companies to organize. Glitch agreed to voluntarily recognize the union, but the union had not yet negotiated a contract with the company. The Verge has reached out to the union for comment.

Glitch raised $30 million in funding in 2018. It said the funding would allow the company to “build the kind of platform and community that fits” its ambitious vision.