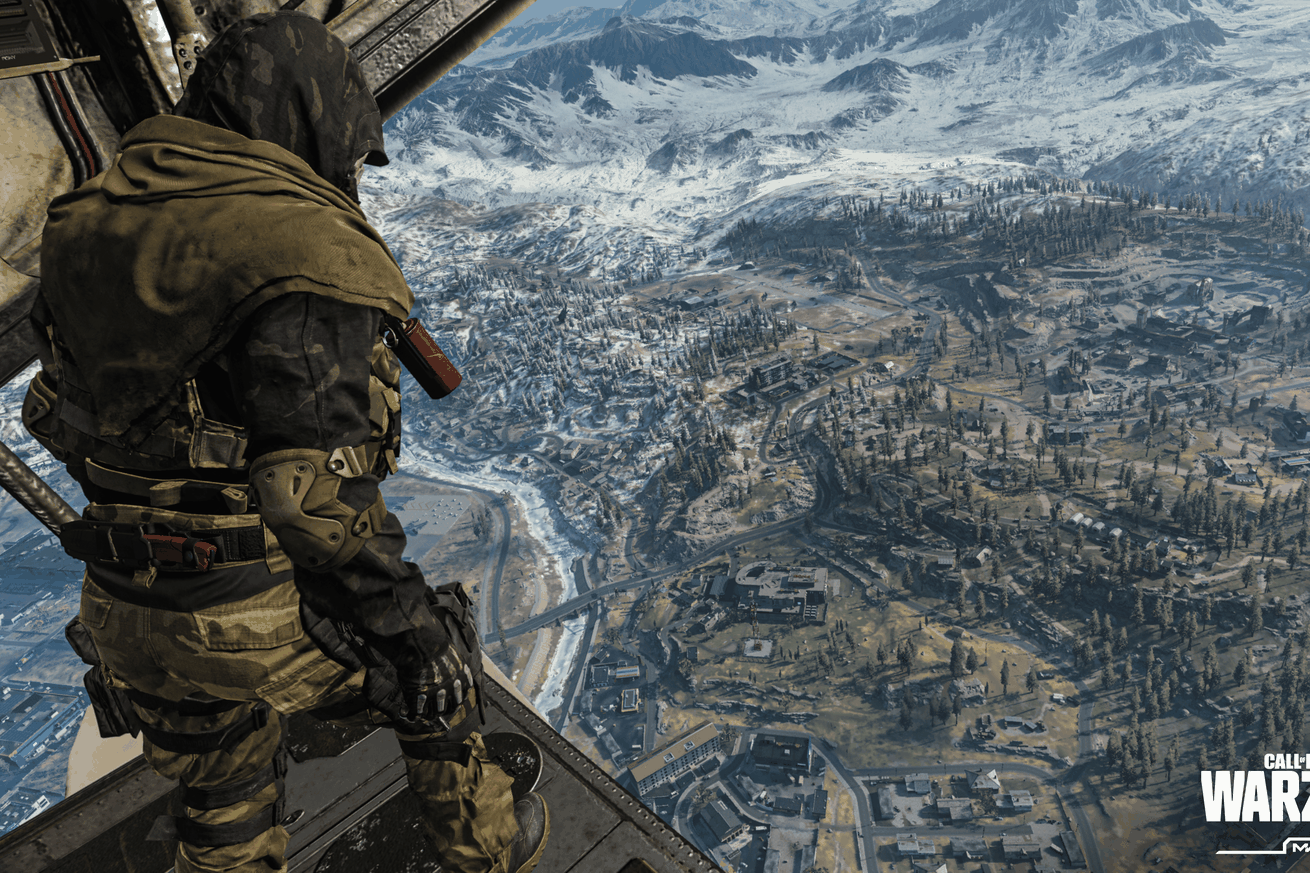 Activision is postponing new content updates for Call of Duty: Modern Warfare, Call of Duty: Mobile, and Call of Duty: Warzone. “Right now, it’s time for those speaking up for equality, justice, and change to be seen and heard,” the company announced on Twitter.

Activision’s message refers to the widespread protests happening across US cities in response to the death of George Floyd. Season 4 of Call of Duty: Modern Warfare was supposed to launch on June 3rd, while Call of Duty: Mobile’s seventh season was originally planned to release sometime this week. New seasons in both games introduce free content drops, including new multiplayer maps, modes, and weapons for both game’s online multiplayer modes.

This move follows similar decisions by other companies in the gaming industry. Sony announced that it would reschedule its PlayStation 5 event originally set for June 4th, and EA announced it would postpone a showcase highlighting its upcoming title Madden NFL 21.