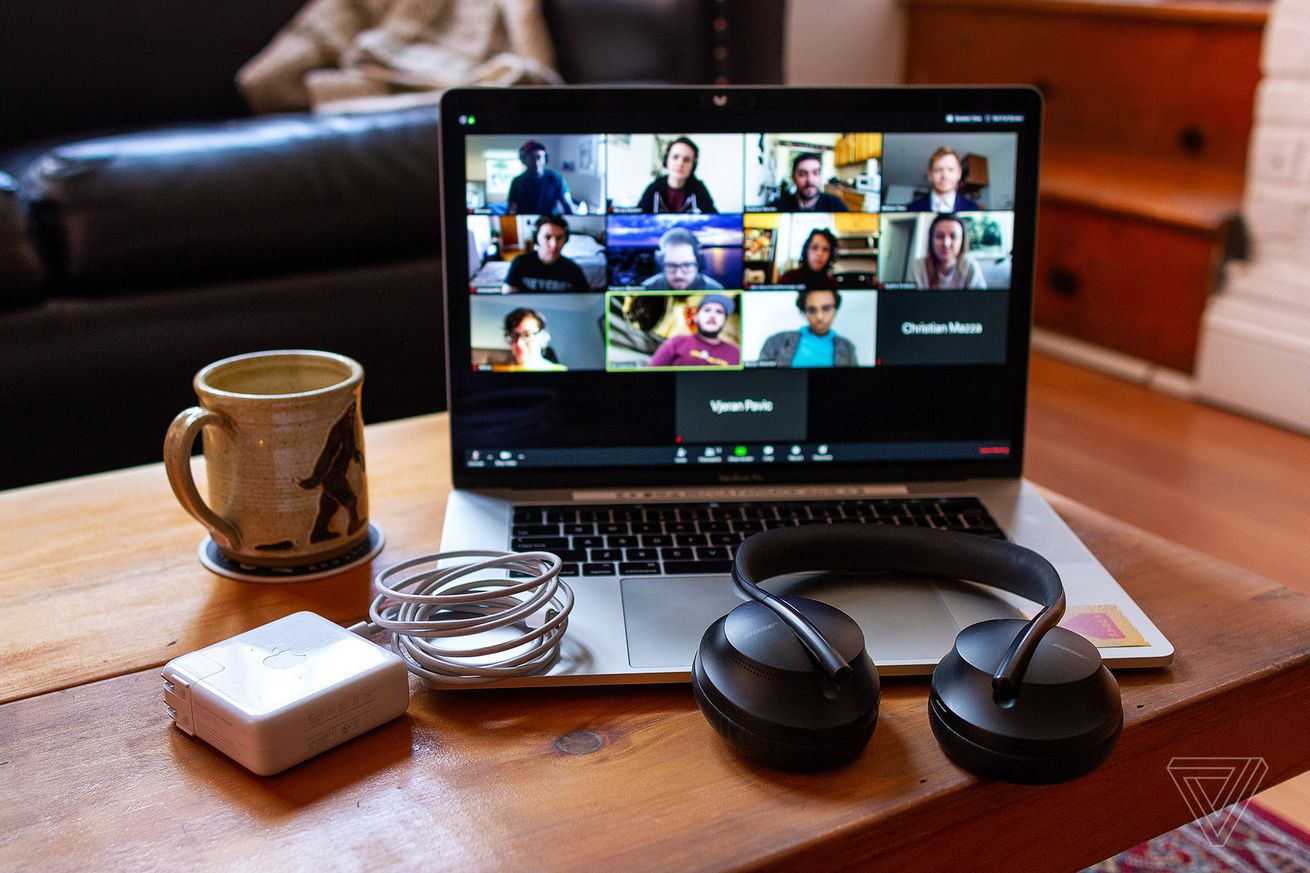 Video calling company Zoom confirmed this week that it won’t enable end-to-end encryption for free calls in part because it wants to give law enforcement access to these calls if necessary. “We think this feature should be a part of our offering” for professional customers, said Zoom CEO Eric Yuan in a meeting with investors Tuesday. “Free users — for sure we don’t want to give [them] that, because we also want to work together with the FBI, with local law enforcement, in case some people use Zoom for a bad purpose.”

Encryption is a key issue for Zoom, which has been attempting to beef up its privacy and security after heavy usage exposed weak points during the COVID-19 pandemic. Reuters reported last week that the company will only roll out high-security end-to-end encryption to paying customers, potentially with exceptions for dissident groups or nonprofits that require the added security.

There’s an industry-wide conversation about protecting privacy without making it too difficult to catch illegal and abusive content. Congress is currently considering a bill that opponents fear could legally punish using encryption on social media. The Justice Department has objected to Facebook’s plans to enable end-to-end encryption across its services.

Child safety advocates have warned that predators use Zoom — along with other live video platforms — to live stream abuse, with one federal prosecutor dubbing it “the Netflix of child pornography.” Strong encryption would likely make that content more difficult for moderators and police to find, but it also offers additional protection for people who are discussing sensitive information or are at risk of intrusion and harassment. American Civil Liberties Union fellow Jon Callas described Zoom’s decision as a way to “get rid of the riff-raff” who anonymously connect to free calls.

Yuan emphasized that encryption requires practical trade-offs as well, since people can’t do things like dial into an encrypted call with a phone. So it’s likely that even many business customers won’t use it all the time. But his comments also emphasize that keeping law enforcement in the loop is one of Zoom’s priorities.

Zoom elaborated on the policy in a statement. “Zoom does not proactively monitor meeting content, and we do not share information with law enforcement except in circumstances like child sex abuse. We do not have backdoors where participants can enter meetings without being visible to others. None of this will change,” said a spokesperson. “Zoom’s end-to-end encryption plan balances the privacy of its users with the safety of vulnerable groups, including children and potential victims of hate crimes. We plan to provide end-to-end encryption to users for whom we can verify identity, thereby limiting harm to these vulnerable groups. Free users sign up with an email address, which does not provide enough information to verify identity.”