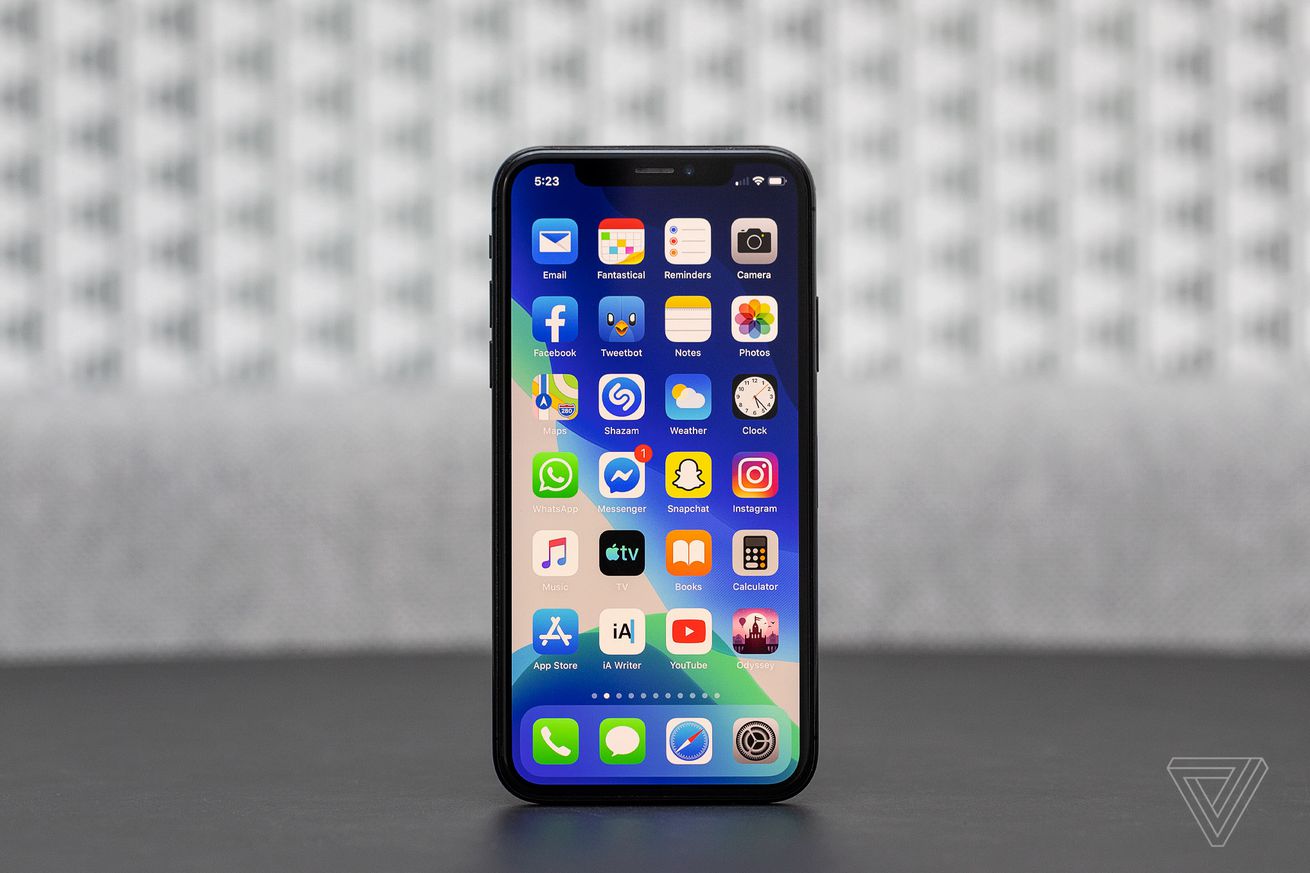 Apple on Monday touted the findings of a new study from economic consulting firm Analysis Group that says the App Store was responsible for $519 billion in estimated total billings and sales of both physical products and services and digital goods in 2019.

Of that amount, Apple says just $61 billion constitutes digital items the company may receive a 30 percent cut of (or 15 percent in the case of longer-lasting subscriptions). That includes the biggest category, mobile games, as well as in-app purchases, some subscriptions, and unit sales of paid apps.

The study is careful to say that this figure is not the same as total App Store billings; Analysis Group says it counts some items, like streaming video subscriptions, that may be purchased elsewhere but primarily involve consumption of the media on an iOS device, as well as enterprise app services that are typically purchased by a large company for employee use.

In-app advertising, also largely dedicated to mobile gaming, makes up another $45 billion. Of everything else — from ride-hailing software to food delivery apps to mobile retail shops from Best Buy and Target — making up the remaining $413 billion, Apple takes no cut, the study says.

These figures are generally in line with what we know about the company’s fast-growing services business and how much it makes on a weekly and monthly basis from the App Store. But it is interesting to see a concrete breakdown of this granularity.

Why are these numbers particularly important to Apple? Well, the company wants not just developers but also regulators to think of the App Store as a sprawling economy that is, in Apple's words, “dynamic, competitive, and flourishing.”

The iPhone maker is just one of the many large tech companies now under a closer regulatory microscope in Washington, as tech-focused task forces within the Department of Justice and the Federal Trade Commission take a closer look at whether Amazon, Apple, Facebook, Google, and Microsoft have too much power and wield it in anti-competitive ways.

Apple in particular has faced criticism over the years for its mandatory 30 percent cut, earning the ire of companies that run competing services, like Spotify, and accusations and at least one lawsuit from developers who say it runs the App Store like a monopoly. In the case of Apple’s long-running feud with Spotify, the European Union is now investigating Apple after its music streaming rival filed a formal antitrust complaint.

The added pressure appears to have led to some consumer-friendly new features, like Siri support for Spotify. Much of the conversation around Apple’s relationship with developers these days centers on whether it’s become a benevolent dictator that risks overstepping its bounds or, as Apple sees it, a mutual benefactor in a symbiotic ecosystem.

Regulation aside, there are some fascinating figures in the report, which breaks out app categories by revenue. The study reveals that travel apps like Expedia and airline mobile apps are responsible for generating $57 billion in bookings and sales while ride-hailing apps and food delivery generate $40 billion and $31 billion, respectively.

But far and away the biggest revenue generators, as the study calculates them, is the retail industry’s mobile counterparts, which includes the mobile apps of big chains like Walmart and Target:

Of the $519 billion the App Store ecosystem supported in 2019, the study found that sales from physical goods and services accounted for the largest share, at $413 billion. Within that category, m-commerce apps generated the vast majority of sales, and of those, retail was the largest, at $268 billion. Retail apps include those that digitally represent brick-and-mortar stores such as Target and Best Buy, as well as virtual marketplaces that sell physical goods, such as Etsy, but do not include grocery delivery, which is its own category.

Other types of m-commerce apps were among the largest sources of sales from physical goods and services. Travel apps, including Expedia and United, accounted for $57 billion. Ride-hailing apps, including Uber and Lyft, comprised $40 billion in sales, and food delivery apps, including DoorDash and Grubhub, made up $31 billion.

There’s also an interesting geographic breakdown that says the US accounts for less than half of the total $519 billion at just $138 billion while China contributes an estimated $246 billion.

Update June 16th, 12:04AM ET: Clarified how the study differentiates between estimated sales and billings and total App Store billings.

Correction: A previous version of this article incorrectly stated the total estimated App Store sales and billings. It is $519 billion, not $517 billion. We regret the error.