What WWDC’s announcements mean for the future of the Mac 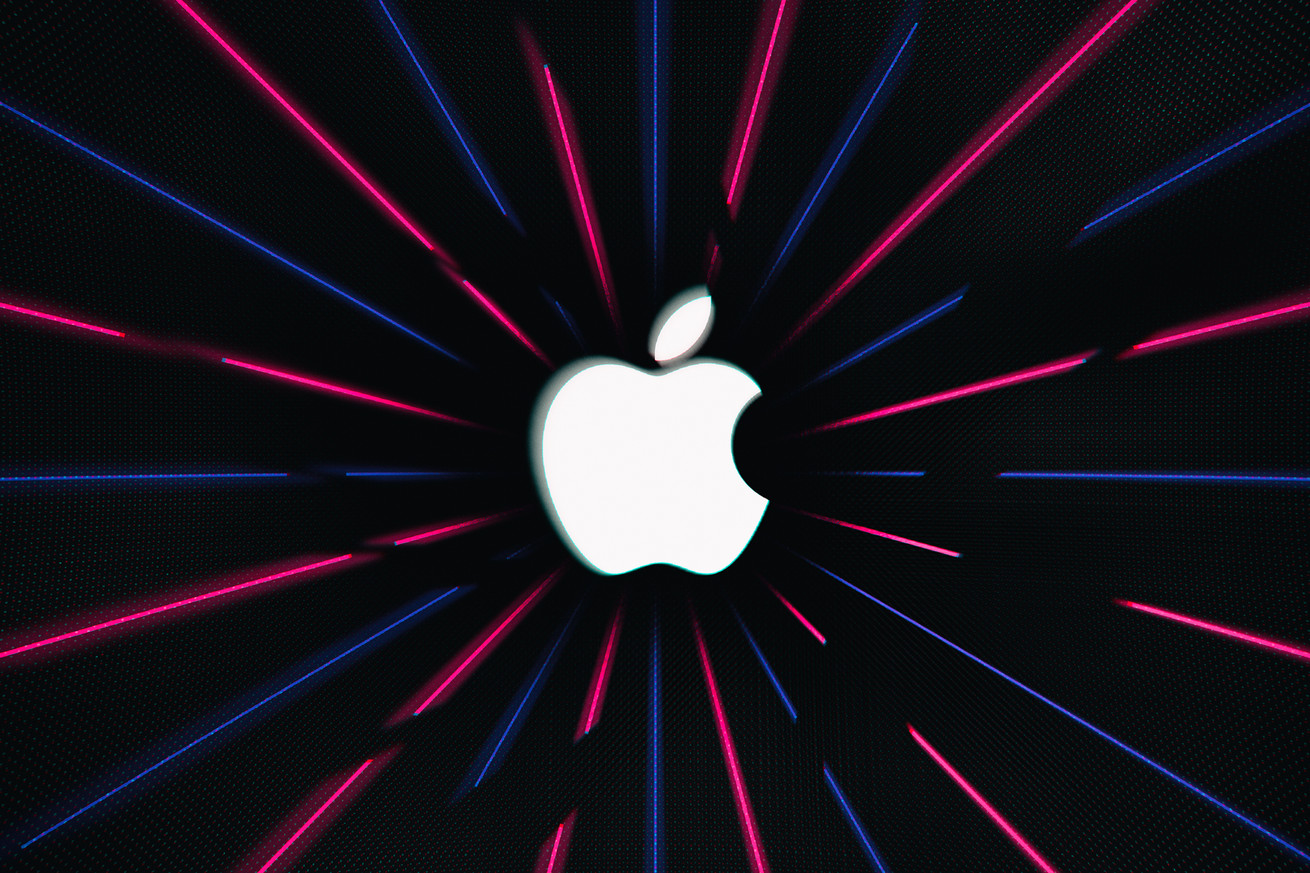 The Vergecast’s annual WWDC episode is here. Apple’s Worldwide Developers Conference started on Monday, and The Verge’s Nilay Patel and Dieter Bohn run through the important announcements from the event as well as the updates you may have missed.

The first half of the show starts with a special guest: Wall Street Journal columnist and Verge alum Joanna Stern. Nilay, Dieter, and Joanna analyze the most talked about news from the event: Apple is moving the Mac to its own silicon and away from Intel. The trio discuss what this might mean for the diminishing line between a tablet and a laptop, the probability of a touchscreen Mac in the near future, and Apple reasserting their dominance in the laptop space.

Verge news editor Chaim Gartenberg joins in the second half to discuss the other Apple updates you may have missed within the announcements of macOS Big Sur, iOS 14, and Apple’s various other operating systems updates, including setting default email and browser apps, the end of running Windows in Boot Camp mode, and support for third-party music services on the HomePod.

Listen here or in your preferred podcast player to hear it all.