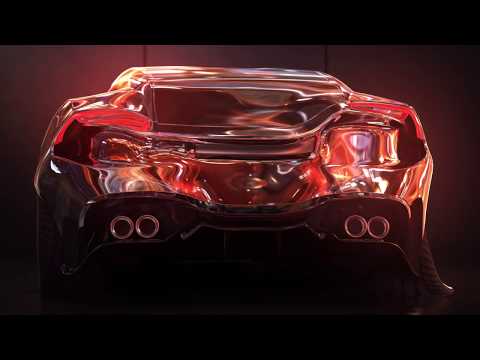 A television advert from VanMoof, an ebike maker based in the cycling motherland of the Netherlands, has been banned on French TV for a surprisingly contradictory reason. The 45 second ad, which was released earlier this month, pictures a futuristic looking car melting into the ether, as sounds and images of congestion, police cars, riots, crisis, and protest play over the top. For the times we live in, it’s poignant stuff — but it seems too powerful for the French. Check it out below: According to Dutch marketing news outlet, Adformatie, the advert was banned by the French advertising watchdog…