Spotify brings real-time lyrics to 26 countries, not including the US 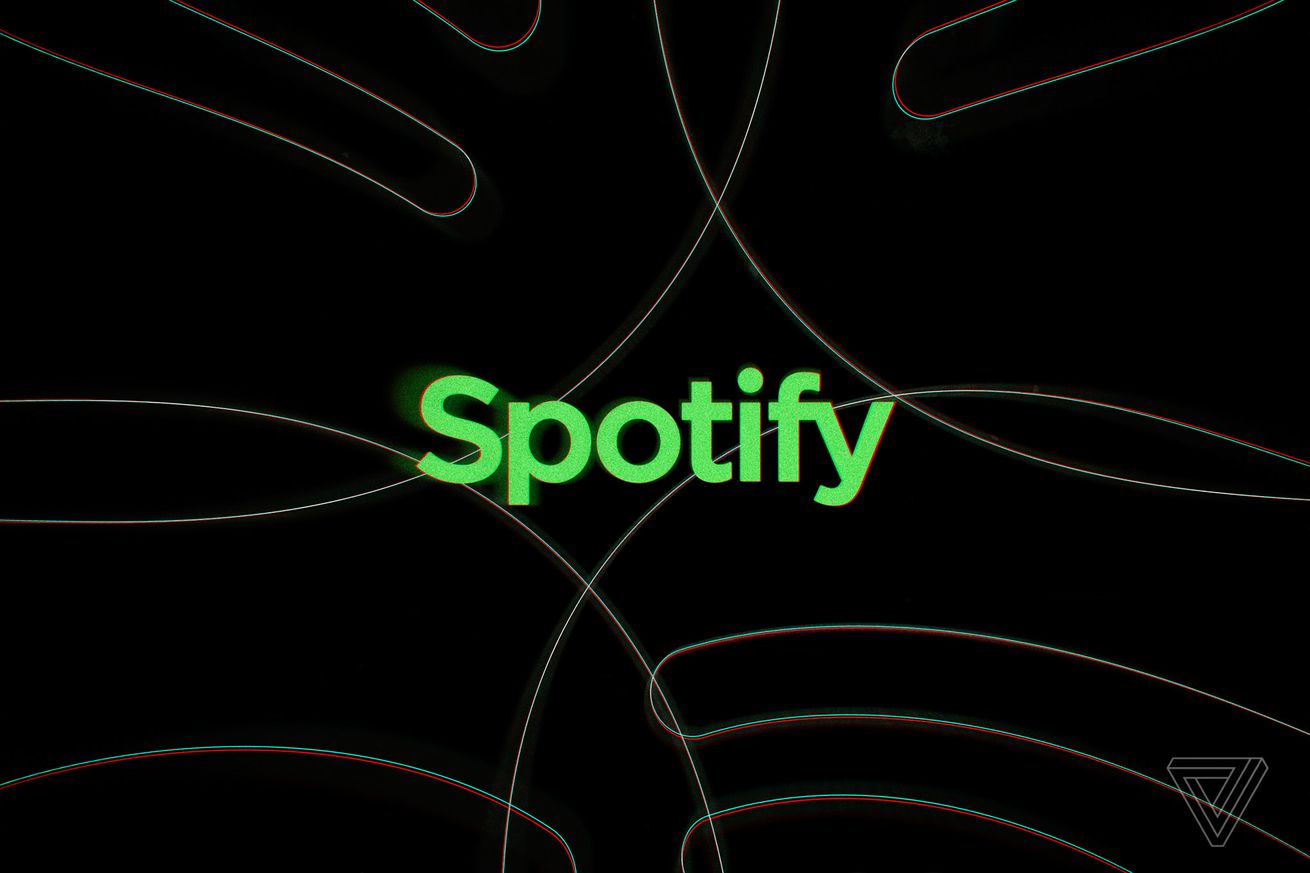 Spotify is launching a new real-time lyrics feature in 26 markets today, including India and countries in Southeast Asia and Latin America, TechCrunch reports. Where available, users can access them by tapping the “lyrics” card at the bottom of the service’s “Now Playing” screen. The new feature uses lyrics provided by Musixmatch, and will be shown in the song’s language.

Lyrics have a complicated history on Spotify. The service has actually worked with Musixmatch previously, before breaking ties with the company in 2016. That same year, Spotify started working with Genius on its “Behind the Lyrics” feature, which gives background information about select tracks, alongside the lyrics themselves. It’s an interesting feature, but this background information gets in the way if you just want to sing along with a song. This new real-time lyrics should be a much better fit for karaoke sessions.

Where available, the new feature brings Spotify up to speed with Apple Music, which has provided lyrics from Genius since 2018.