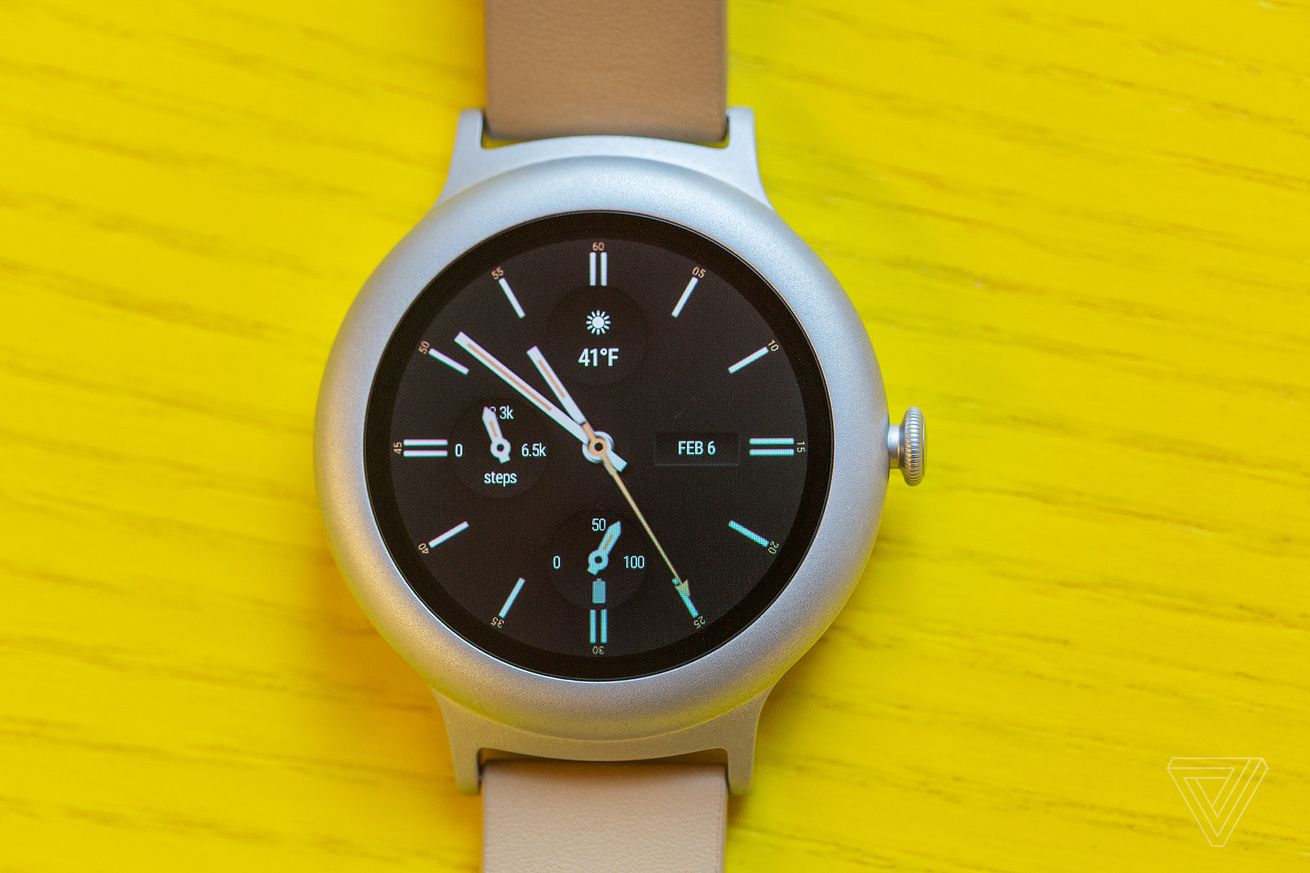 I don’t know why, but yesterday was a day for Google peripherals. There were three or four pieces of news that were all harbingers of future products that you might use in conjunction with an Android phone. But while it’s getting easy to divine what’s going to happen with Android phones thanks to all the leaks, it’s still very unclear what Google really intends to do with watches, smart glasses, or even its Stadia controller.

Google’s hardware division acquired the smart glasses company North — which comes on the heels of the last year’s Fitbit acquisition. This is a weird one! Google still makes Glass, but has specified that it’s meant mainly for industrial purposes. North made a valiant run at consumer smart glasses, including presumably pricey physical stores. It even acquired the patents from Intel’s abandoned Vaunt project, which I reported on two years ago. Like Vaunt, though, North glasses had a clear vision with an unclear business plan.

Notably, the person at Google who made the announcement was Rick Osterloh, the head of hardware at Google. So perhaps this is about more than just snapping up some IP. If you can connect the Fitbit and North dots beyond the fact that both are happening under the auspices of the hardware division, you have a better sense of what the heck Google is planning than I do. Two different products? One? Just an acquihire of engineers who are good at making accessories?

Next, we got the announcement of Qualcomm’s new Snapdragon 4100 processors, which will feature much-needed improvements for the next Wear OS watches. The last smartwatch processor update from Qualcomm didn’t speed anything up at all, it just helped a bit with battery life.

Every year or so I end up writing a piece suggesting that it’s going to take some time (ahem) and much more groundwork for Google to make Wear OS something other than an also-ran. Here’s me in April 2018, October 2018, September 2019, and in October 2019 after the Fitbit acquisition announcement. Right now, Wear OS serves mainly as a way for Fossil to bolster its brand image. It’s not a platform, it’s a billboard.

It’s a thing. Meanwhile the Apple Watch is superb and selling well. Samsung’s smart watches aren’t as well loved (and are somewhat annoying to pair with a non-Samsung phone). But they are competent, which is more than I can say for most Wear OS watches.

Yesterday, we also saw Samsung’s Galaxy Watch 3 software detailed in a new leak. The Galaxy Watch is the default smartwatch I recommend to Android users who definitely want a smartwatch.

There are also changes coming to the watch’s apps. According to Weinbach, Outlook has replaced Samsung’s own email app, and Spotify will come preinstalled on the watch in the US. Samsung’s apps are also being updated. There’s a new music player app, the calendar is getting a new week preview, and the background of the weather app will now change based on current conditions.

Anyway, back to this new Qualcomm 4100 chip. It will not singlehandedly save Wear OS, but it is a necessary piece of groundwork that could help future Wear OS watches be, well, competent.

Qualcomm’s new chip moves to a new 12nm process, which should help with both speed and battery life. That’s good, but what Wear OS needs is a hot-shit new watch with new features, good looks, and a smallish form factor to take advantage of the new capabilities the 4100 affords.

I don’t know if Google has the desire or ability to pull that off this year. There certainly haven’t been any notable rumors, and that Fitbit acquisition is going to take a while to yield real results. I hate to say it, but the short term outlook still isn’t great. Even Google CEO Sundar Pichai thinks that Google hasn’t done a great job with watches, telling us on the Vergecast, “I look at areas maybe where we haven’t done opinionated [work] — maybe [smart]watch is a good example where we haven’t.”

Next up, Google also finally made the Stadia controller do a thing it should have done from the jump: work wirelessly with Android devices. I don’t know if I still think Google should be calling Stadia a beta or not this year, but at least it’s heading in the right direction.

Last but not least, Google confirms that its AirDrop competitor is finally coming. It’s way, way past time Google did something about transferring files from Android directly instead of going through a cloud service — which, hey, I’m calling peripheral news too because it’s close enough.

“We’re currently conducting a beta test of a new Nearby Share feature that we plan to share more information on in the future,” Google told Android Police. “Our goal is to launch the feature with support for Android 6+ devices as well as other platforms.”

It’s frankly bizarre that Google hadn’t tried to develop something like this earlier. Getting files from an Android phone to a computer is still too hard, especially if you’re not read up on what the current options are. I think the assumption is that everything was going to go through some kind of cloud sync, but for lots of workflows that’s just not tenable.

I think the important thing to remember with all of the above is that you get so much more early information about Google’s plans than you get from other companies. When you hear about a new Apple or Samsung product move, usually the thing you can go buy is imminent. With these bits of Google news, on the other hand, the improved products it will hopefully create as a result are months if not years away.

That seemingly slow progress — the long time between some piece of news and its result — can make it feel like Google is not good at this whole hardware thing, despite years of effort. But I encourage you to adjust your expectations when you see these puzzle pieces. Besides, if you’re looking for examples that Google’s hardware efforts haven’t been going to plan, there’s plenty of better evidence.

We were never going to beat the bundle

┏ YouTube TV sharply increases monthly subscription to $64.99. There are ways to justify paying this: YouTube TV is genuinely more convenient and has a better interface than cable. Still, this stings. Remember when we thought we were going to get a la carte channels and the bundle would finally die? Nope.

In a blog post announcing the new price and channels, YouTube’s VP of product management Christian Oestlien sympathizes that the increased cost is difficult for some of its members, but that the “new price reflects the rising cost of content and we also believe it reflects the complete value of YouTube TV, from our breadth of content to the features that are changing how we watch live TV.”

┏ ESPN Plus increases to $5.99 in August, making it the same price as Hulu.

If companies want to fix their problems with sexual misconduct, harassment, and assault, they have to examine their relationship to alcohol-driven events, in-house policies for reporting, and the structure of their teams. It’s easy to disavow a single person and harder to identify the points of failure that allowed them to rise in the first place. This requires studios across the industry — not just those exposed in each new round of allegations — to get their houses in order.

┏ The hosts of The Nod want Spotify to hand over their podcast. Ashley Carman:

Luse and Eddings are only two of the podcasters who have begun speaking out about the constraints of their podcasting contracts, which were written before they hosted successful shows.

The Verge spoke with Jade Magnus Ogunnaike, Color of Change’s deputy senior campaign director, about what the campaign wants from tech companies and how they can get ready for the long haul.