Apple, Google, Amazon, and Facebook CEOs will testify before Congress 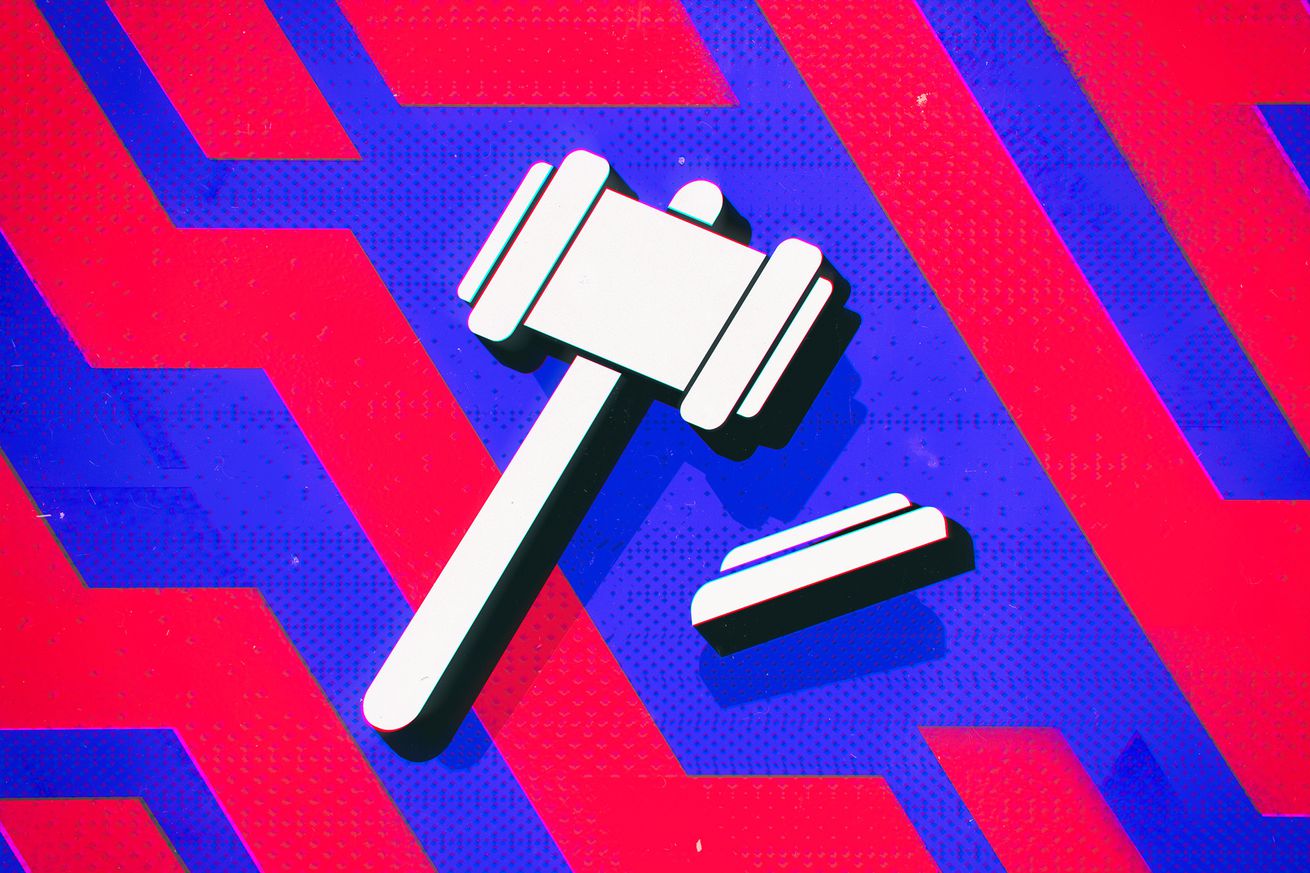 The CEOs of Amazon, Facebook, Apple, and Google will testify before Congress later this month to answer questions related to its broad antitrust investigation of Big Tech. The plans were first reported by Kara Swisher, before a spokesperson for the House Judiciary Committee confirmed the plans to The New York Times. Apple’s Tim Cook, Facebook’s Mark Zuckerberg, Alphabet/Google’s Sundar Pichai, and Amazon’s Jeff Bezos have all agreed to testify.

News of the July hearing marks a significant step in the House Judiciary antitrust subcommittee’s inquiry, which is investigating different alleged abuses by each of the four companies. For Google, the discussion has centered on its control of the ad market, but for Facebook the focus has been its acquisitions. Apple’s App Store policies have born the brunt of its antitrust scrutiny, while Amazon’s treatment of third-party sellers is being examined.

While tech leaders have appeared before Congress before, the gathering of the four horsemen of the Techopolypse should be an epic show. But that is only if the lawmakers do their job and ask pointed questions about the true impact of their power on competition.

The House Judiciary Committee’s antitrust investigation was first announced in June 2019. It made formal document requests of the big tech companies last September. The committee has already hosted a number of panels with smaller companies like Sonos, Tile, and Basecamp, during which these companies alleged to have been harmed by the monopolistic practices of the big tech companies. The NYT notes that the committee is thought to be nearing the end of its investigation.

Tim Cook, Mark Zuckerberg, and Sundar Pichai have each already testified in front of Congress, but it will be a first time for Amazon’s Jeff Bezos. The exact date and format for the hearings — held in person or virtually — is still undecided.

Beyond its antitrust investigation, the committee is also likely to ask about other major issues at the companies, like hate speech on Facebook and Google’s YouTube division, as well as Amazon’s treatment of warehouse workers, The New York Times notes.

The Judiciary Commitee’s antitrust investigation is not the only regulatory battle Big Tech is currently facing in the United States. The Federal Trade Commission has announced an investigation into the acquisitions made by the big tech companies, and the Justice Department and 50 attorneys general from US states and territories are also conducting antitrust probes of their own. Internationally, EU regulators are conducting their own investigations.