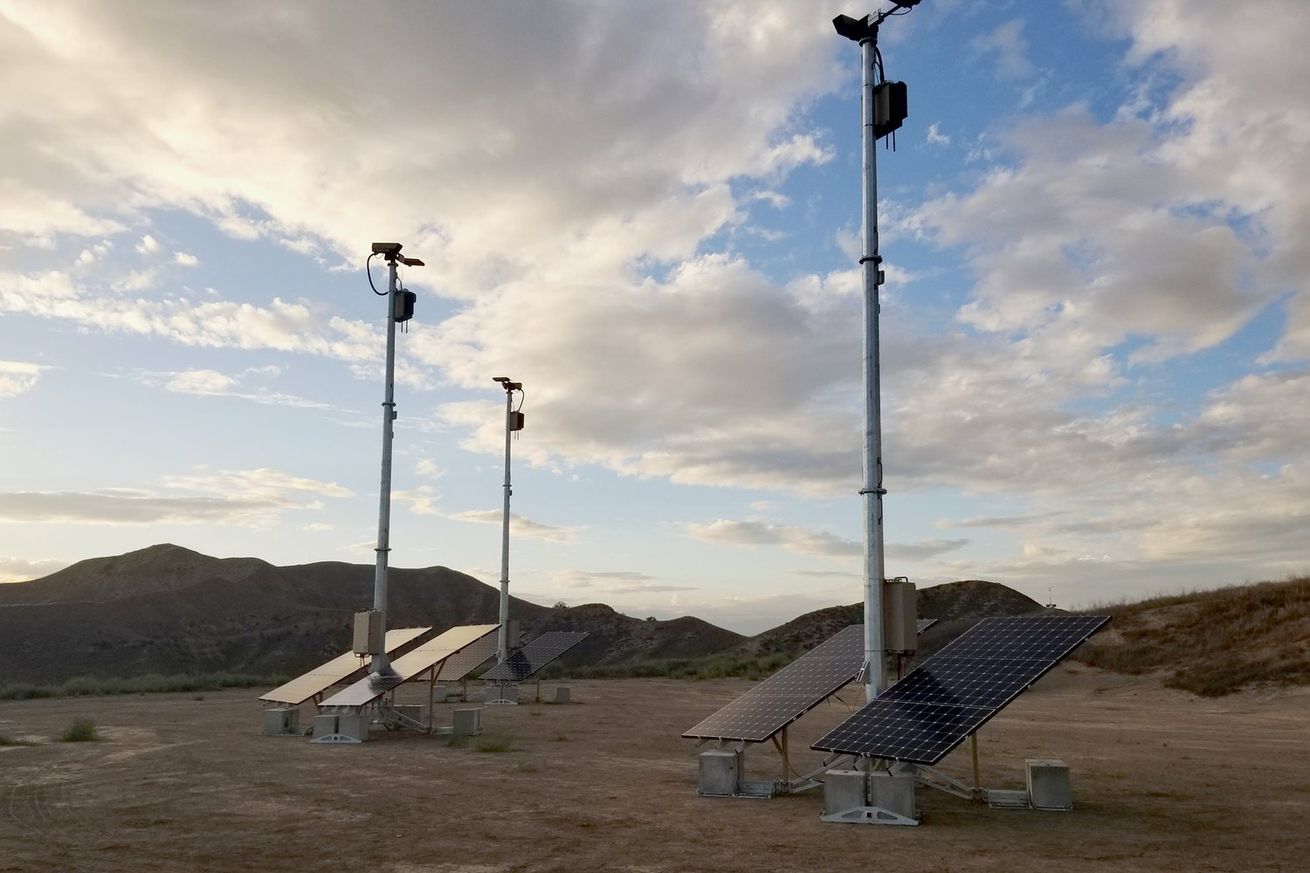 US Customs and Border Protection (CBP) has signed a deal with Anduril, the “virtual border wall” startup launched by Oculus founder Palmer Luckey. The Washington Post reports that the agency awarded Anduril a five-year contract to deploy portable surveillance towers meant to detect moving vehicles and human figures across the US border. The deal will see CBP purchase 140 towers in 2021 and 2022, supplementing 60 towers that were already part of a pilot program. A company executive told the Post that the deal was worth “several hundred million dollars.”

Anduril has been working with CBP since 2018, and it’s secured additional contracts with groups like the US Marine Corps and UK Royal Navy. Its sentry towers use a variety of sensors, including LIDAR, to capture data. An AI system called Lattice then analyzes it to distinguish between different kinds of moving objects. The goal is to detect humans crossing the US border while minimizing the number of false alarms from animals. Anduril has also produced other technology like a battering-ram drone that is not part of the CBP contract.

Supporters of “virtual border wall” technology typically describe it as an alternative to an expensive and intrusive border wall like the one Trump built his 2016 presidential campaign around, although this technology will be rolled out alongside physical wall construction. An earlier effort called SBINet failed in 2011, but advances in computer vision have led companies like Anduril to revisit the concept.