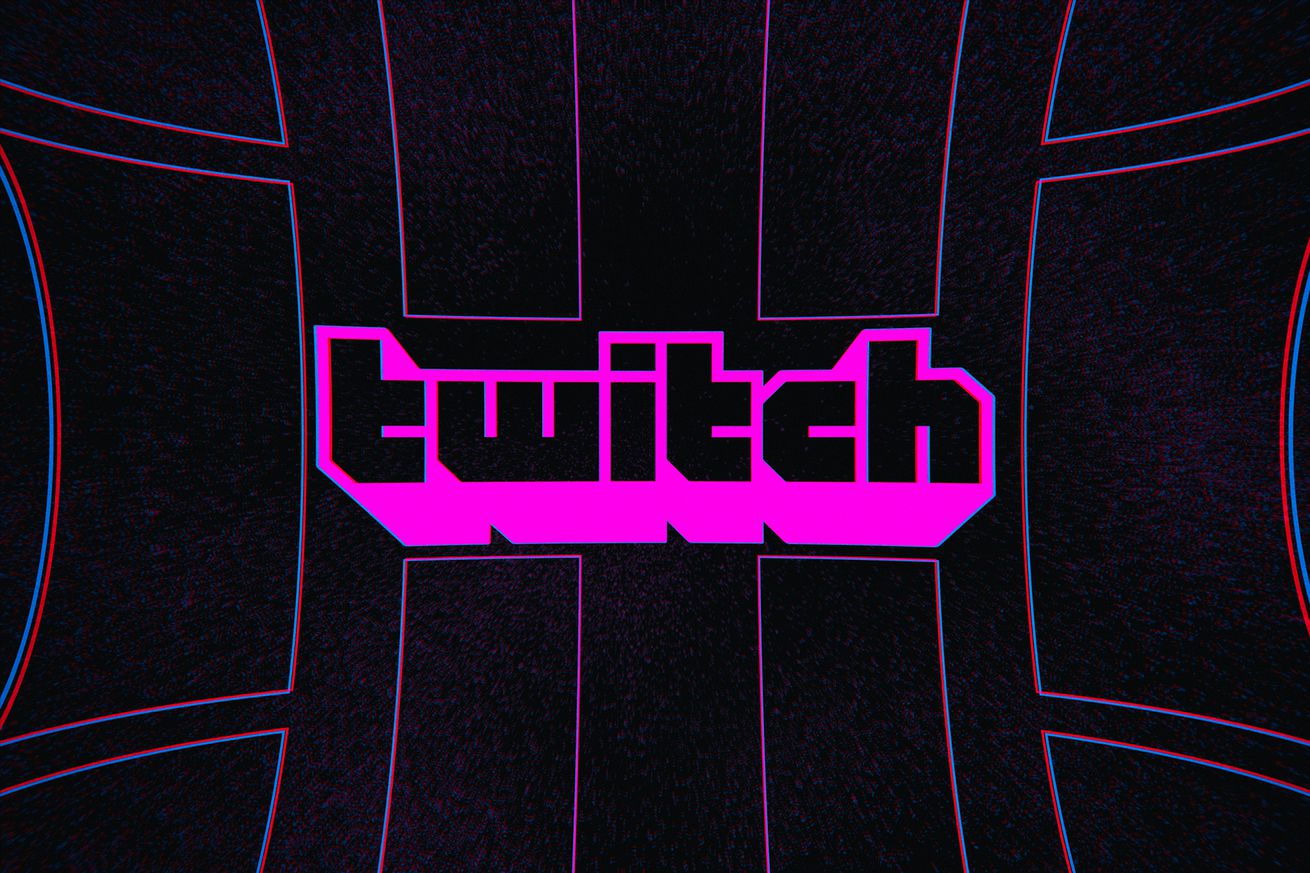 Twitch appears to have banned SayNoToRage, a popular Destiny streamer, after several women said that he harassed them or touched them without consent.

Their stories played a large role in kicking off the recent wave of harassment and assault allegations from Twitch streamers and other members of the gaming industry. Twitch said last week that it would take the allegations seriously and issue permanent bans in some cases. SayNoToRage has denied the allegations.

The Twitch page for SayNoToRage disappeared Thursday afternoon, suggesting he had been banned. A second streamer, Papa_Chau, who had allegations of emotional abuse made against him more than a year ago, appears to have been banned this afternoon, too.

Twitch declined to comment or confirm the bans. A spokesperson referred The Verge to a blog post issued last week, in which the company said it was reviewing allegations “as quickly as possible” and would “begin issuing permanent suspensions in line with our findings immediately.”

SayNoToRage initially issued an apology, saying “the things that I did were unacceptable.” This morning, he followed up with an hourlong video claiming the allegations were “false, embellished, and some completely fabricated.” The Verge has reached out to SayNoToRage for comment.

This is the latest in a series of high-profile bans — or likely bans — from Twitch. The service appeared to suspend Dr Disrespect, one of its most popular streamers, last week (though it has yet to confirm that ban), and on Monday, the service temporarily banned President Trump for remarks made during a recent rally.